Fortune’s Most Powerful Women Summit kicks off. Here’s what to expect 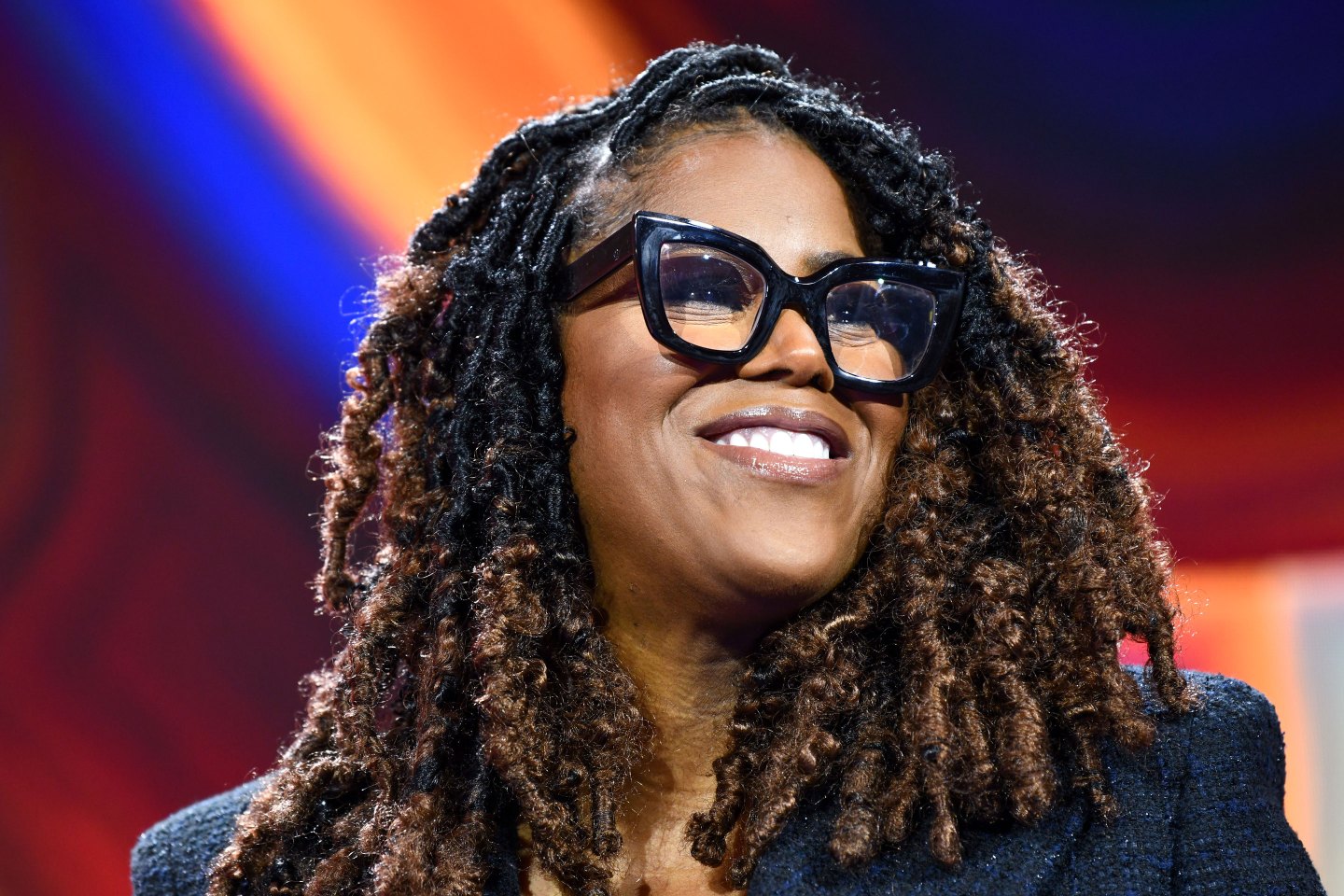 – Power pose. Good morning from Laguna Niguel, California, where Fortune’s team is preparing for this year’s Most Powerful Women Summit to get underway.

We’ll kick things off this afternoon—and will be sure to share the highlights with Broadsheet readers throughout the week. As always, we’re joined by top women leaders across corporate America, from Wall Street to Silicon Valley, and beyond.

It’s sure to be a fascinating and thought-provoking gathering. Thanks for following along this week.

Before you go, today Fortune published another signature franchise: the Change the World list. This list identifies businesses that are doing well by doing good, focusing on how they positively impact the world through business rather than adjacent philanthropic initiatives. Women CEOs run six out of 54 companies on the list. Representing 11.1% of listees, they are punching slightly above their weight on social impact since women run only 8.8% of Fortune 500 businesses.

The aforementioned women-led businesses include Karen Lynch’s CVS Health, which through its Aetna division implemented a program that has successfully reduced suicide attempts by 18% among Aetna members; Kristin Peck’s Zoetis, which is helping to fight food insecurity by improving the health of livestock; and Alicia Boler Davis’s Alto Pharmacy, which is working to close gaps in access to prescription drugs.

- Back to work. Women have finally recovered the net job losses incurred by the pandemic, according to September’s jobs report. Women now hold 85,000 more jobs than they did in February 2020. Men’s recovery, however, is still stronger; they hold 429,000 more jobs now than at that time. National Women’s Law Center

- Take two. A Los Angeles trial against Harvey Weinstein will begin this week. The criminal trial for rape and sexual assault will be his second. Weinstein is currently appealing a 23-year sentence handed down after his trial in New York and could face up to 140 years in prison in this case. He has pled not guilty. BuzzFeed

- 50/50. Writer Amy Shearn proposes a solution for household and childcare inequalities that plague many marriages: Treat these responsibilities like you have a 50/50 custody arrangement. Shearn says the insight came from her improved work-life balance after her divorce. New York Times

- Cheating scandal. It’s not just chess; a cheating scandal is now rocking the world of Irish dancing. The Irish Dancing Commission, which runs world championships, is investigating allegations that it fixes competitions. Irish Culture Minister Catherine Martin hopes the inquiry will restore trust among dancers and their families. CNN

- Management tips. In an advice column for Fortune, resilience educator Komal Minhas offers guidance to a male manager who oversees a team of women. The first step is to actually listen to what those team members have to say, Minhas writes. Fortune

Tina Smith is working on it Mpls.St.Paul Magazine

“I could have left, but I chose not to because I’m trying to fix what I’ve done wrong.”

- Anna Sorokin, aka Anna Delvey, on why she chose to fight deportation to Germany. The fake heiress whose story was the basis for the Netflix series Inventing Anna gave her first interview since her Friday release from prison on house arrest.