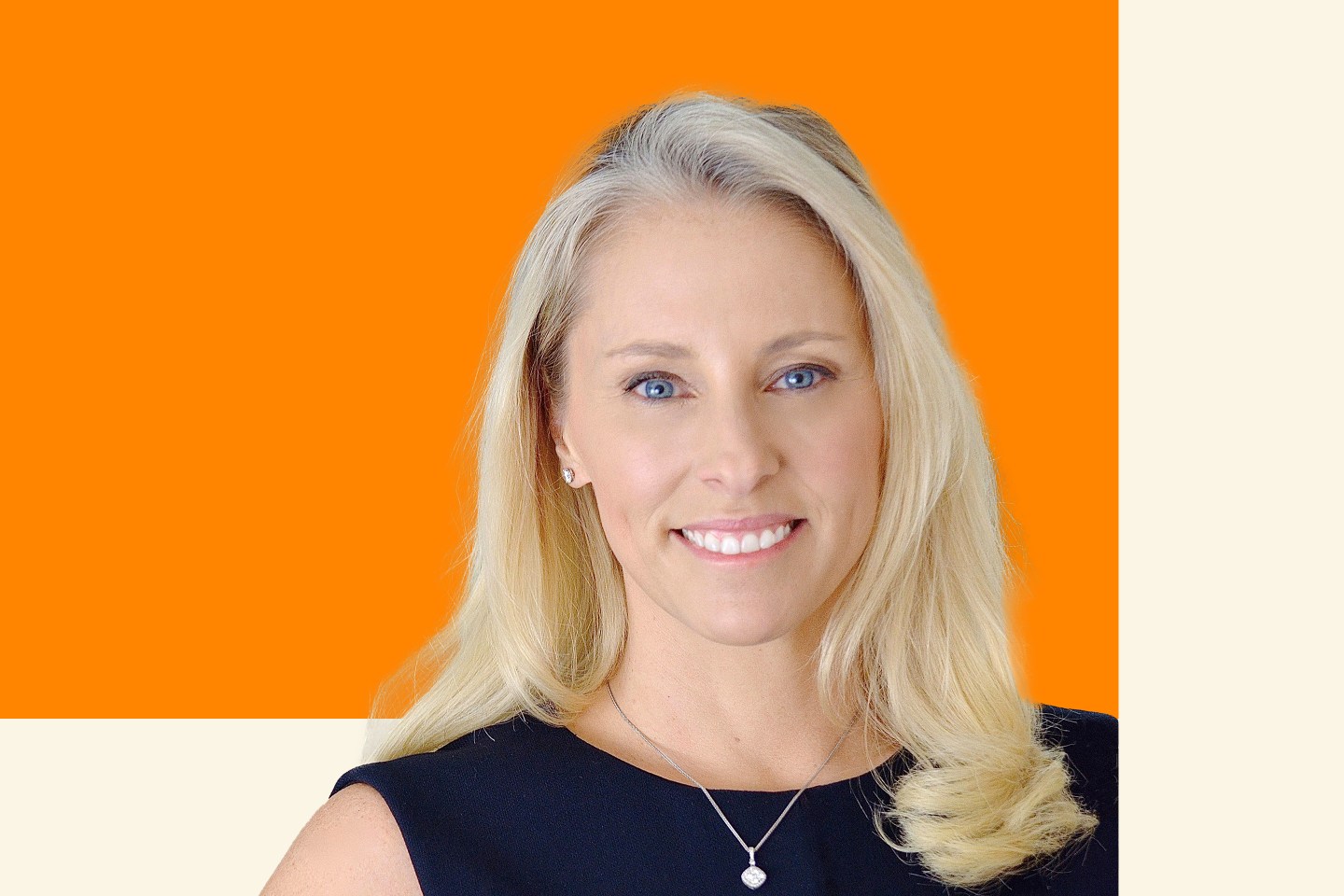 Good morning, Broadsheet readers! Disney is urged to recalibrate its board of directors, Serena Williams advances to the second round of the U.S. Open, and Zoetis’s CEO is catering to a new kind of pet parent. Have a lovely Tuesday.

– Pet parenthood. Kristin Peck grew up in New York and Connecticut with four dogs, two cats, a few birds, horses, and a father who took her across the country as he produced professional rodeos. So although Peck began her career in consulting, it’s no surprise that she ended up as CEO of Zoetis, the animal health company.

Peck arrived at Zoetis through Pfizer, which spun off the now $7.7 billion animal health business almost a decade ago. In January 2020, the former U.S. operations and business development executive was promoted to CEO.

It’s been an eventful two-plus years since. Zoetis creates and sells products to veterinarians that require prescriptions: animal vaccines, medicines for heartworms, fleas, and ticks, and more for “dogs, cats, horses, chickens, pigs, cows, fish, sheep, you name it,” Peck rattles off.

That specialty once meant that Zoetis wasn’t a household name; only veterinarians were familiar with the company. But pet parenthood today looks a lot different than it did when Peck was growing up with her menagerie.

“Baby boomers had a different relationship with their pets,” she says. “Millennials and Gen Z, they almost see them as their children. They’re very engaged, they do tons of research, and by the time they get to the vet, they’ve already looked at the whole condition the pet has and all the possible products.”

For Zoetis, millennials’ hands-on approach to pet care means that the company now has a stronger brand among the general public and beyond its direct customers. “We are spending a lot more time engaging directly with consumers, even though we’re not a consumer brand,” Peck says. Sixty-five percent of Zoetis’s business is medical products for pets—dogs, cats, and horses—while most of the rest of its sales are products for livestock.

These changes are likely here to stay, Peck says. Take the “pandemic pet boom,” for example. While some animal rights advocates worried that new pet owners who impulsively adopted a dog or cat during the pandemic would be overwhelmed by the responsibilities of pet ownership and surrender those animals to shelters, Peck says the data doesn’t support that prediction. “The surrender rate is about the same as it was before [the pandemic],” she says. Slow rollouts of return-to-office plans, the prevalence of hybrid work, and the rise of dog-friendly offices are all helping new animal parents stay committed to their pets.

Generational trends in pet ownership are consistent across cultures and in markets outside the U.S., says Peck; the CEO says young pet owners have many of the same qualities in China, the company’s second-largest market. “When millennials and Gen Z adopt pets, it’s not just that you have a pet in the house—you have a pet in the bed,” she quips.

While Peck is mainly focused on Zoetis’s core business—recent product development includes monoclonal antibodies for cats, an injectable treatment for cat osteoarthritis, and dermatological products for itching dogs—she also pays attention to the welfare of Zoetis’s direct customer. Eighty percent of graduating veterinarians are women, she notes. That’s because “most people who decide to become a vet do it as a young kid”—but boys who make that decision often move on to something more lucrative as adults, while women “tend to follow their passion.” But the profession often isn’t friendly to working parents. Pet-side vets are small business owners with unpredictable hours and heavy student debt who lack paid parental leave. She hopes the company, with its big-business sway, can push for reforms like student debt relief that would make the profession more welcoming to those who want to pursue it.

Altogether, changing trends in pet ownership are good for Zoetis. “More pets are very good for our business,” Peck says. She’s contributing to that herself: At her home, near Zoetis’s New Jersey base, Peck doesn’t have quite as large a coterie of pets as she did growing up, but she’s still mom to two dogs—Poppy and Sky—and a cockatiel bird.

- Open competition. Serena Williams played her first-round match at the U.S. Open last night, beating Danka Kovinić of Montenegro, 6-3, 6-3. After she advanced to the second round of the tournament, she received tributes on the court from Gayle King and, by video, Oprah Winfrey. Williams has always spoken through her fashion—as the New York Times covered—and she continued that last night when her daughter Olympia wore white beads in her hair like Williams did when she won her first U.S. Open at 17. Meanwhile, in anticipation of the tennis champion's final tournament, Time published a cover story examining how Serena and Venus Williams transformed tennis.

- Magic combination. Disney’s board doesn't have the right composition to remain competitive in streaming. That's according to Dan Loeb, an activist investor and CEO of the hedge fund Third Point, who is demanding that the company refresh its board. But Disney is pushing back, claiming its board, which elected Susan Arnold as chairman last December, has "significant expertise" to navigate the streaming wars. Wall Street Journal

- 'Meghan of Montecito.' In a lengthy interview with The Cut, Meghan, the Duchess of Sussex opened up about her life in southern California. Meghan discussed the launch of her new Spotify podcast "Archetypes" and, with a throwback to her Fortune 2020 interview, the possibility that she might return to Instagram. The Cut

- Office space. Despite drearily low office occupancy in midtown Manhattan, New York Gov. Kathy Hochul is pushing forward with a plan to build 10 office towers around Penn Station, with plans to use the funds to renovate the station. But the project faces an uphill battle; at neighboring Hudson Yards, for example, 37% of office space remains available for lease. New York Times

- Not so nice. Canadian Prime Minister Justin Trudeau has condemned a “trend” of harassing women and people of color in public roles following a verbal attack against deputy prime minister and finance minister Chrystia Freeland. (A man called her a "traitor" and a "f*cking b*tch” as she entered an elevator.) Several Canadian women in public-facing professions, including journalists and activists, have since come forward, sharing the verbal attacks and threatening emails they’ve received for doing their jobs. Reuters

- China changes the conversation. China has charged 28 people tied to the beatings of four women outside a barbecue restaurant last month. The attack on the women, which started after one of the women rebuffed a man who approached and touched her, sparked online conversation on sexual violence and abuse of women in China. New York Times

Why did the VMAs think Johnny Depp's cameo was worth it? Teen Vogue

"To hear somebody else talking about something that you’re probably feeling, it’s more comforting and more familiar. That’s why people resonate with hearing other people’s stories."