The 15 Most Powerful Women in Startups 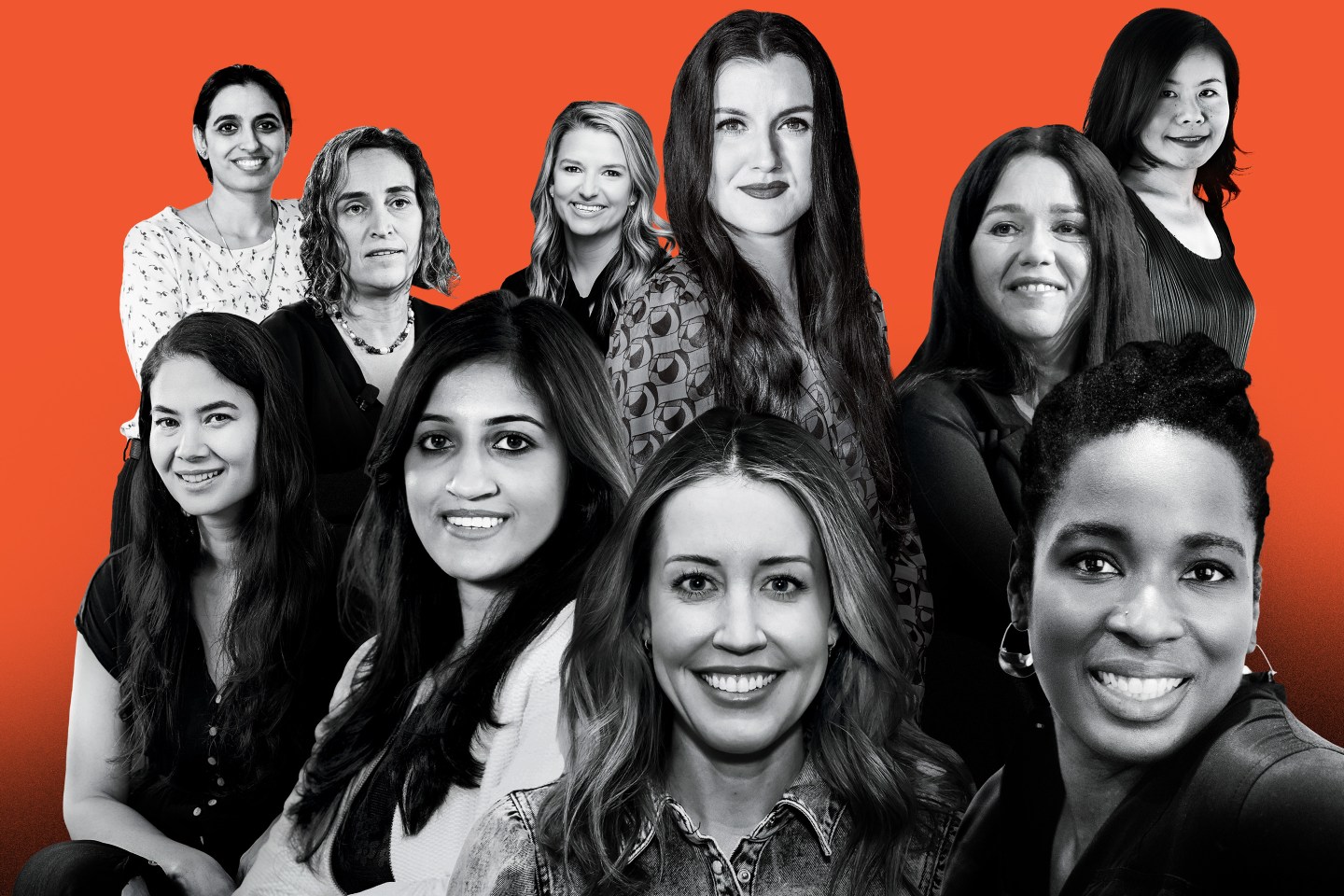 Fortune’s Most Powerful Women list ranks the most influential executives in global business. The CEOs and execs who appear on that list tend to run large companies already exerting their influence across the global economy.

Some of the leaders of tomorrow’s big businesses, however, are for now running still-private startups. To reflect that future, Fortune this year is publishing this list of some of the most influential women leaders working across startups as founders and as CEOs. Based on PitchBook valuation data, this list highlights women at the top of some of the most highly valued startups today.

First on the list is Canva cofounder and CEO Melanie Perkins, who appears on the cover of the October/November issue of Fortune. Among current top-tier startup leaders, Perkins can claim three combined achievements no other woman has yet reached: She founded her firm; she runs it as CEO; and the company is worth more than $20 billion. Women-founded firms close to Canva’s valuation have female founders in non-CEO executive roles, while companies with female CEOs are smaller in value.

Still, the women on this list are notable, either as founders who hold influential jobs at their highly valued startups or as chief executives of highly valued firms. This universe remains entirely too small: Mixed-gender founding teams like Canva’s took in 14.8% of VC dollars last year, while female-only founding teams claimed 2.4%, according to PitchBook.

Valued at $40 billion in 2021, Canva was the highest-valued female-founded startup in the world. Even after its valuation was cut, the company still holds that distinction.

The social e-commerce app Xiaohongshu (translation: “Little Red Book”) has been key to the rise of experiential shopping in China. The Alibaba-backed startup is based in Shanghai.

The former Facebook exec took over the grocery delivery service from its founder in 2021. Instacart had its valuation slashed nearly 50% to $15 billion in 2022 and is eyeing an exit, with Simo set to add chair to her title post-IPO.

Ajayi cofounded the health care company that aims to serve marginalized populations in 2017 and served as Cityblock’s president before taking over for her cofounder as CEO in March.

Kalra is half of India’s unicorn-running power couple. With husband Asish Mohapatra, she cofounded the carbon management business OfBusiness and the digital lender Oxyzo.

The B2B education startup Guild, cofounded by Romer in 2015, works with businesses to provide employees with learning programs, career development, and coaching.

Tatarko started the home remodeling and design platform Houzz with her husband in 2009. Some 65 million homeowners and 3 million home construction and design professionals use the platform.

Papaya Global tackles unsexy corners of tech: HR and payroll. Guez, based in Israel, cofounded the startup after a long career in global workforce management.

Cheek, a rare solo female founder, started Everly Health with digitally enabled home lab testing for food sensitivities and fertility, before expanding into telehealth care. Among companies founded solely by women, hers has the highest valuation.

Boden built a fintech competitor with an atypical founder profile; the former British finance executive was in her fifties when she launched Starling. The digital bank is valued at $3.4 billion today.

Kardashian’s Skims is the business venture that vaults her into the company of female founders of highly valued startups (her others include the skin care line Skkn by Kim and the new private equity firm SKKY Partners). The apparel business, which started with shapewear, is among the most successful of the Kardashian-Jenner clan’s business endeavors.

Koller is a leading founder in the hard sciences, where she launched the drug discovery and development company Insitro. Her startup, which uses machine learning, is valued at $2.4 billion.

Wang is a well-known figure in crypto circles. Her startup was once a research nonprofit supported by Ethereum creator Vitalik Buterin before it pivoted to become a for-profit company valued at $1.7 billion as it worked to scale Ethereum.

All valuation data from PitchBook

An abridged version of this list appears in the October/November 2022 issue of Fortune.