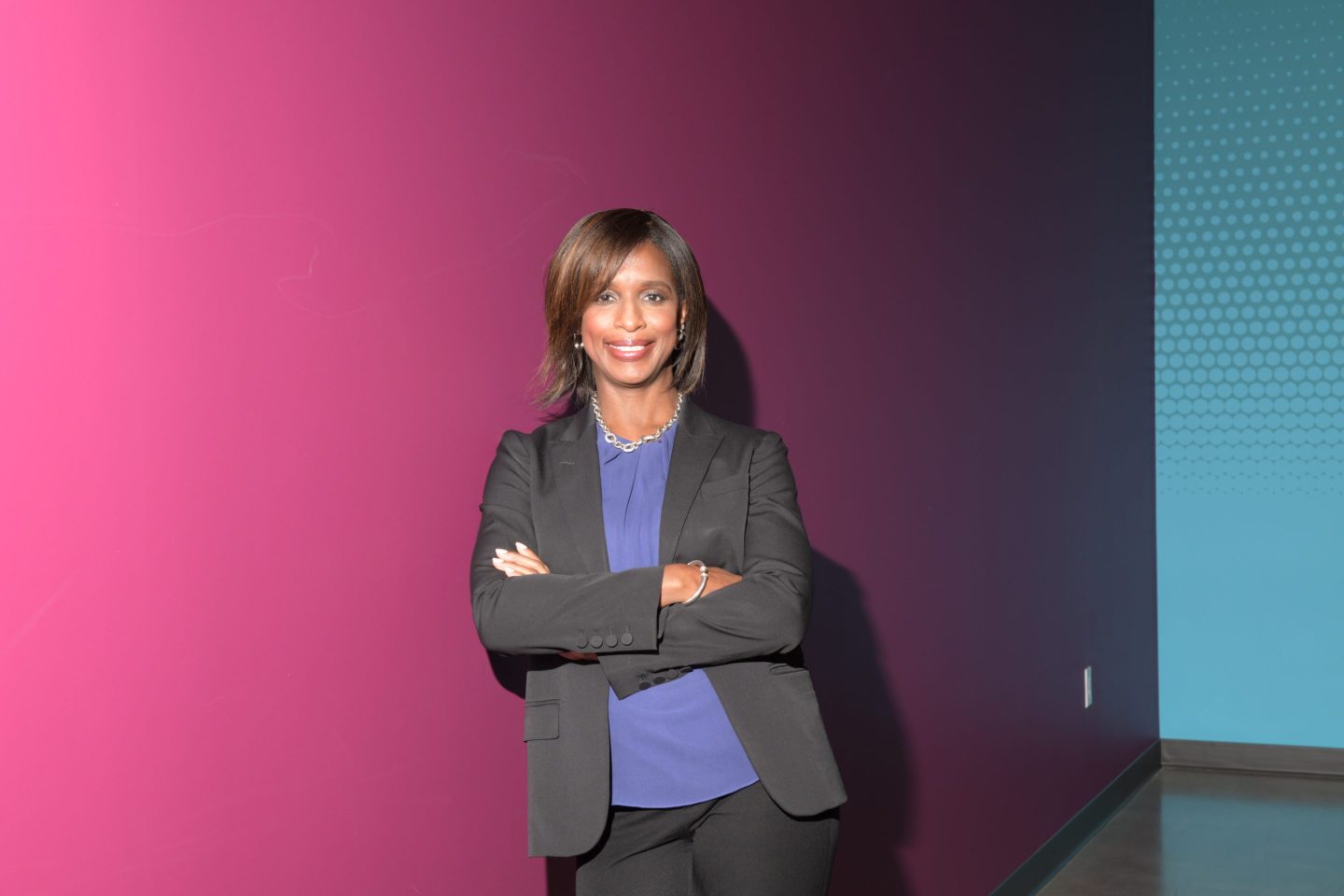 – S-team to startup. Alicia Boler Davis has a long resume at some of the world’s biggest companies. She spent almost 25 years at General Motors, rising to become EVP of global manufacturing and labor relations, before she jumped to Amazon in 2019. During her time at Amazon, she became the first Black executive to join its senior leadership (known internally as the S-team) and powered the company through the pandemic as SVP of global customer fulfillment—its logistics mastermind.

So it would seem fitting that Boler Davis’s next move would be to run a Fortune 500 business of her own. Instead, she announced in June that she was leaving Amazon for a new role as CEO of Alto Pharmacy, a prescription delivery startup with about $1 billion in revenue and 1,200 employees. (Compare that size to the 1 million workers Boler Davis oversaw at Amazon, which pulled in $469 billion in revenue last year.)

It’s not that those Fortune 500 jobs weren’t available to Boler Davis; she just turned them down. “I didn’t want to do anything that felt like I was just taking something and continuing on a path it was already on,” she says. “I wanted to do something more impactful and transformational.”

Instead, Boler Davis chose a 7-year-old business that has so far filled 3 million prescriptions. (At Amazon, Boler Davis made sure millions of packages reached their destinations every day.) She’s getting in on the ground floor of the startup’s plan to disrupt the $500 billion pharmacy industry—and that, she says, was the appeal. “I really thought working at a startup would allow me to use my skills and have a chance to build something,” she says. “I love to build things.”

The company is on a mission to improve prescription delivery access, which also resonates with Boler Davis, who remembers coordinating which family member would pick up her grandmother’s refills. “I watched her make tradeoffs on which prescriptions she was going to take,” she says. “That had an impact on her quality of life and quality of care.”

After two years of powering the Amazon machine through unprecedented pandemic-driven demand, one might assume Boler Davis is burned out or simply looking for a breather. But she says that her work at Amazon energized her. “It was a hard decision to leave Amazon,” she says. “It took a lot of time for me to really consider.”

It was a hard decision, too, to pass on those Fortune 500 jobs, especially when only two Black female CEOs (TIAA’s Thasunda Brown Duckett and Walgreens’ Roz Brewer) currently run Fortune 500 businesses. “It’s not lost on me,” Boler Davis says of the low representation of Black women leading corporate America’s largest companies. “It’s important for other women, for Black girls, Black boys to see us in those positions. But I think I can still be visible as to what’s possible.”

As for the headlines that circulated at the time of her departure—that Amazon was losing its top Black executives—she says the timing comes down to coincidence. (She left the business at the same time as another Black executive, David Bozeman, a VP who oversaw Amazon’s trucking.) “I don’t think it means anything was broken,” she says of their simultaneous exits.

Ultimately, Boler Davis picked the job and the company that excited her, choosing mission and opportunity over scale. Her official start date is Sept. 1.

– Form letter. Hundreds of female writers and showrunners, including Shonda Rhimes and Mindy Kaling, wrote to major studios last month urging them to put in place “specific production protocols” to protect workers in antiabortion states. Disney, Netflix, AppleTV+, NBCUniversal, Amazon, and Warner Bros. Discovery responded yesterday, declining to offer specific actions. “We share your concerns around the health, safety and well-being of our dedicated employees and the people who support our productions,” the studios wrote. Deadline

- Bye, boy bosses. It’s not just female founders stepping down from their businesses. Male founders like Pinterest’s Ben Silbermann and Airbnb’s Joe Gebbia have left their companies in recent months, too, as the market turns. “The boy bosses of Silicon Valley are on their way out,” writes Fortune alum Erin Griffith. New York Times

- The new No. 2. After the departure of Sheryl Sandberg, Mark Zuckerberg’s new No. 2 at Meta is Javier Olivan. Unlike Sandberg, Olivan doesn’t have a major public profile of his own. He won’t inherit her public policy responsibilities (that goes to Nick Clegg), but he will take on much of her portfolio and many of her direct reports, including chief business officer Marne Levine. Bloomberg

- Big deal. Abbott Elementary creator and star Quinta Brunson signed a multi-year deal with Warner Bros. Television Group. The size of the deal wasn’t disclosed, but Brunson is among a handful of Black talent to ink such an agreement. Warner Bros. Television Group chair Channing Dungey said the studio looks forward to exploring “many future projects with her in the coming years.” Variety

Far from home: One year after the fall of Kabul Time

Can we fix the one big problem with the PTA? Romper

“Any sort of cutesy, girlie, victim thing was totally not of interest to me. As a woman, there are certain things I don’t ever want to see onstage again.”