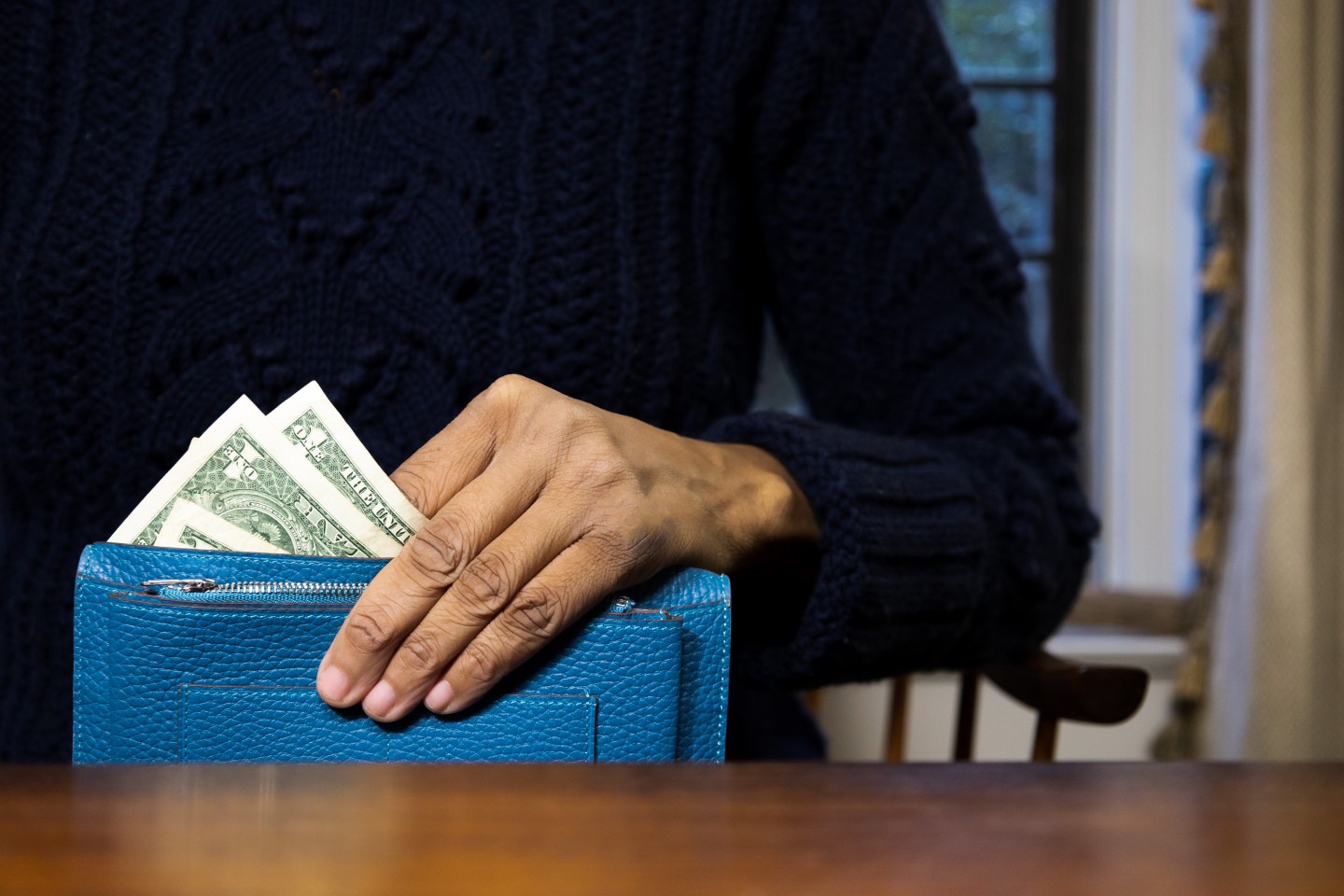 Well, I’m not saying I told you so, but the B&S (brief and shallow) recession hypothesis—which markets seemed to be betting would end rising interest rates—died yesterday. The Dow dropped 600 points—its largest drop since June. That saves Fed Chair Jay Powell from having to play the bad guy when he speaks at the Fed’s Jackson Hole conference later this week. The bottom line in all of this: Inflation fighting is hard work. It won’t be that quick, or that painless.

Rising uncertainty about the war in Ukraine also seems to have played a role in the market’s newfound pessimism. “The Russia-Ukraine war looks increasingly unlikely to wind down before it causes winter energy shortages and a severe downturn in Europe,” Bill Adams, Comerica Bank’s chief economist, told Fortune.

The good news? The Great Resignation seems to have eased a bit, with the overall quit rate at 4.1% in July, down from 5.9% a year ago.

Former President Donald Trump has filed a motion in federal court requesting the appointment of a special master to review materials seized by authorities from his Florida home earlier this month. The motion also seeks an injunction that would prohibit the government from further review of materials until a special master is appointed. ABC News

Elon Musk has subpoenaed Twitter cofounder Jack Dorsey for his communications with Twitter executives over the number of bot accounts on the social media site. The move from world’s richest man Musk is the latest in his legal fight to walk away from his $44 billion deal to buy Twitter. Financial Times

U.S. life expectancy saw its biggest decline in 2020 since the Second World War, according to the CDC. New York, which lost three years from its life expectancy in 2020, was the state that experienced the biggest drop, while life expectancy across the U.S. fell to 77.7 years. Bloomberg

What’s a ‘bear trap’? Analysts issue warning not to get swept away by the recent market rally by Tristan Bove

U.S. taxpayers are investing $375 billion in climate change. These 4 states are already ahead of the curve by Lucy Sherriff

This edition of CEO Daily was edited by Chloe Taylor.