What’s a ‘bear trap’? Analysts issue warning not to get swept away by the recent market rally 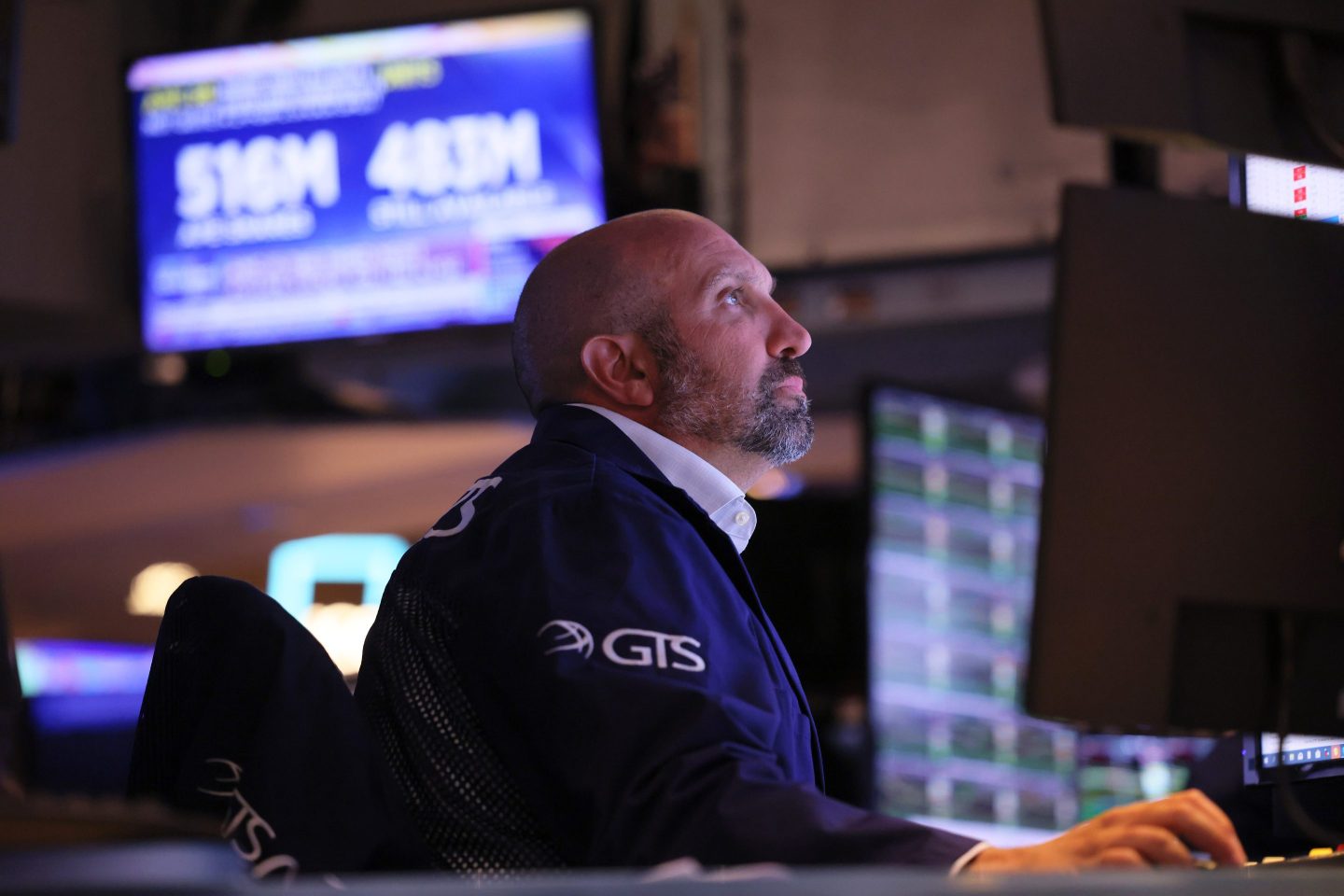 Is the bear market over? Or is this a bear trap?
Michael M. Santiago—Getty Images

Is it a bear market or not?

Technically, the U.S. stock market has been in a bear market downturn for months, since the S&P 500 dropped 20% from its last peak and officially entered a bear spiral.

Since then, the market appears to have taken a turn for the better. Between the index’s mid-June low and last week, the S&P 500 rebounded by over 17%, building on several weeks’ worth of consistent gains.

But does this mean the bear market is drawing to a close and it is time to buy? Maybe not, according to analysts from investment and wealth management firm Glenmede.

The recent bounce is looking alarmingly similar to historical “bear traps,” the Glenmede analysts from the firm’s investment strategy division wrote in a Monday note to clients, warning investors that we have seen this type of market rally before, and investors should continue being cautious about how they interact with this cloudy market.

“The 17% rally off the June 16th low seems consistent with historical bear market rallies, on average returning over 17.8% before reversing course and hitting new market lows,” the Glenmede analysts wrote.

Rallies happened on average 6.5 times during each bear period, and to the average tune of 17.8%, but in each instance, bounces proved to be short-lived and markets quickly regressed to plunge even deeper than their previous low.

This would be a case of a so-called “bear trap,” a trend that occurs when a stock price incorrectly and misleadingly switches from a downward spiral to an upward swing.

Bear traps can be a dangerous situation for unsuspecting investors, who can be pushed into shorting a stock on the expectation of a prolonged rise, while it is instead on the precipice of an even worse plummet.

Bear traps are similar to another false market indicator known as the “dead cat bounce.” The colorful term was coined in the San Jose Mercury Journal in 1986 by financial writer Raymond DeVoe Jr.

“This applies to stocks or commodities that have gone into free-fall descent and then rallied briefly. If you threw a dead cat off a 50-story building, it might bounce when it hit the sidewalk. But don’t confuse that bounce with renewed life. It is still a dead cat,” is how DeVoe described the concept.

“We expect renewed market volatility ahead, and we continue to recommend positioning portfolios for resilience under various scenarios,” Haefele wrote.

A greater downturn in the market is certainly a possibility that investors should be aware of.

The U.S. economy has been shrinking for two consecutive quarters this year, according to last month’s GDP reading, a sign many economists are taking that a recession is on the way.

As many as 73% of economists surveyed by the National Association of Business Economics are either “not very confident” or “not at all confident” that the Federal Reserve will be able to avoid a recession within the next two years as the central bank works to bring down soaring inflation through a series of aggressive interest rate hikes, according to a report by the organization out this week.

Glenmede analysts toed a more cautious line on predicting a looming market downturn in their note.

“While economic recession has not yet been confirmed, the path ahead will strongly depend on the different inflation and interest rate outcomes,” the analysts wrote.

Even the most recent market surge may be poised to fizzle out sooner rather than later.

The S&P 500 slipped 2% when it opened on Monday—the largest decline for the index since it entered bear market territory in mid-June—as investors anxiously await the outcome of a Federal Reserve meeting in Jackson Hole this week.

Fed Chair Jerome Powell is expected to speak this Friday and might indicate how hawkish the central bank’s monetary policy stance will be for the foreseeable future.