Stocks’ big rally from the bear market is more like a dead cat bounce, UBS says. ‘We expect renewed volatility ahead’ 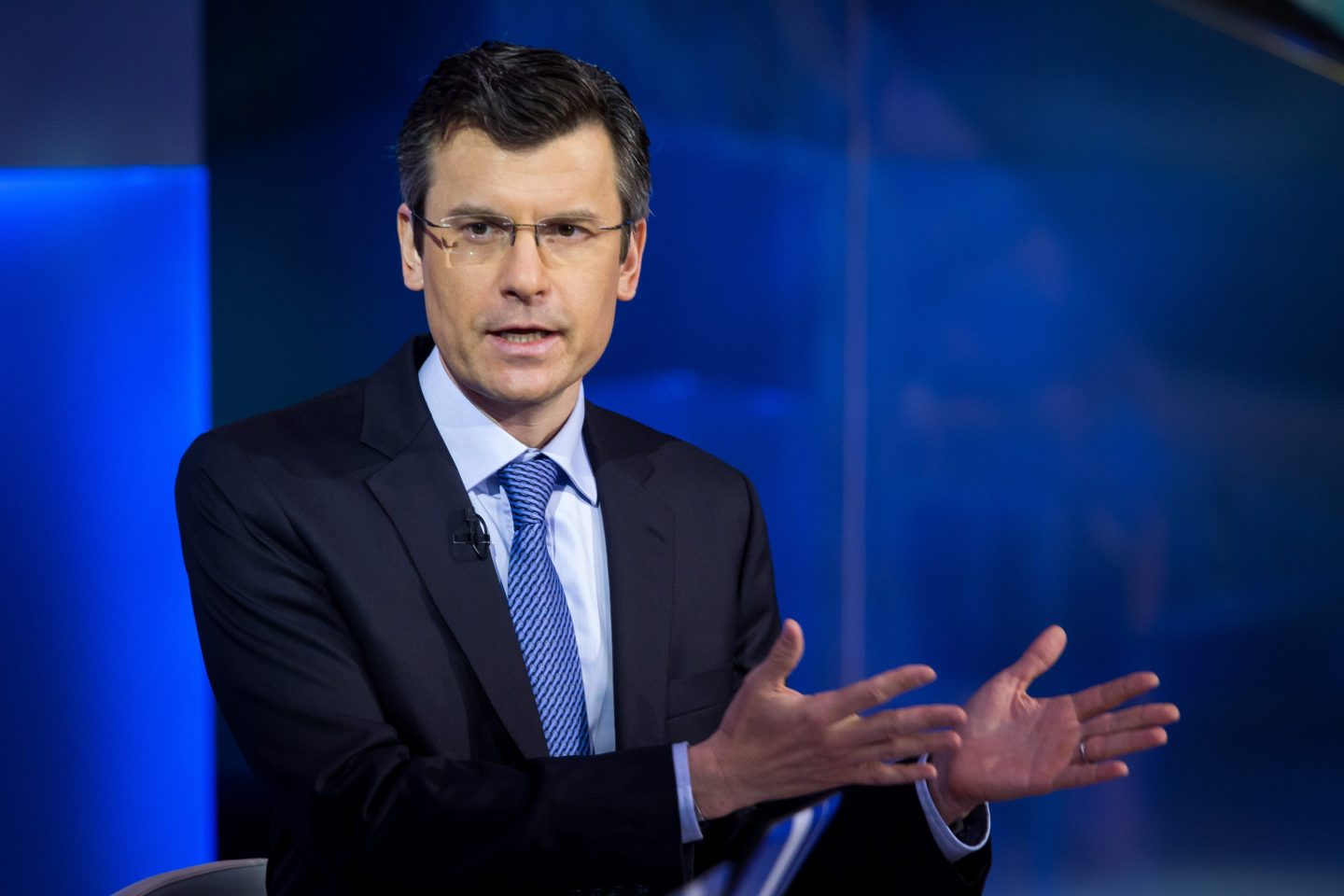 The stock market got off to one of the worst starts in its history this year as sky-high inflation, the war in Ukraine, and COVID-19 lockdowns in China plagued the global economy.

Is it a durable recovery or is it what Wall Street likes to call a “dead cat bounce,” or even a “sucker rally”?

As coined by legendary financial writer Raymond DeVoe Jr. in the San Jose Mercury News in 1986: “This applies to stocks or commodities that have gone into free-fall descent and then rallied briefly. If you threw a dead cat off a 50-story building, it might bounce when it hit the sidewalk. But don’t confuse that bounce with renewed life. It is still a dead cat.”

Most investment banks still see this market as a bouncing dead cat.

Morgan Stanley has repeatedly argued that the recent stock market rally is nothing but a bear market trap, while Bank of America has warned that stocks have more room to fall based on historical trends.

And now, even the typically more bullish wealth management offices are beginning to sound the alarm about the recent rally in stocks.

Mark Haefele, chief investment officer at UBS Global Wealth Management, has been on the bullish side, as he doesn’t see a U.S. recession as the “base case” over the coming year, unlike many of his peers in the investment banking industry.

Still the CIO said that despite evidence that inflation is slowing, investors shouldn’t be too eager to jump back into the high-flying growth stocks that outperformed during the pandemic.

“We would caution investors against chasing this rally,” he wrote in a Tuesday research note. “We expect renewed market volatility ahead, and we continue to recommend positioning portfolios for resilience under various scenarios.”

Haefele noted that although inflation may have hit its peak in July, with consumer prices remaining flat month over month and year-over-year price increases dropping to 8.5%, he is still worried about economic growth.

The CIO pointed to weaker-than-expected July manufacturing and consumer spending data from China and the ongoing downturn in the NAHB housing index, which measures sentiment among builders of U.S. single-family homes, as evidence that there are persistent growth issues in the global economy.

Chinese retail sales grew by just 2.7% from a year ago in July, well below the 5% growth forecast by a Reuters poll. Industrial production also missed analysts’ expectations this month, while real estate sales dropped sharply in June.

Ipek Ozkardeskaya, a senior analyst at online bank Swissquote, told Fortune that this “bad data” from China “weighs on recession worries for the rest of the world” as investors begin to question whether global economic growth will begin to falter.

In the U.S., the NAHB housing index is now down 35 points year to date as well, marking the fastest decline in homebuilder sentiment in the history of the index, excluding 2020’s pandemic-induced drop. It’s yet another sign that the Fed’s interest rate hikes are cooling the once red-hot market.

Haefele said that despite this negative data, hopes of a “soft landing” for the U.S. economy—where the Federal Reserve’s interest rate hikes bring inflation down without instigating a recession—have been reinvigorated in recent weeks with some investors even discussing “FOMO [fear of missing out] and a Goldilocks outcome.”

But he cautioned his clients not to get too excited.

“It’s also premature to assume that recession risk is now low. The Fed still wants growth to slow to ensure that inflation falls back near the 2% target, and once growth gets to around 1%, the economy is vulnerable to any risk—of which there are many—tipping it into a recession,” he wrote.

“We continue to recommend a relatively cautious approach,” he concluded.