Morgan Stanley sounds like Admiral Ackbar from ‘Star Wars’ on the bear-market rally: ‘This will be a trap’ 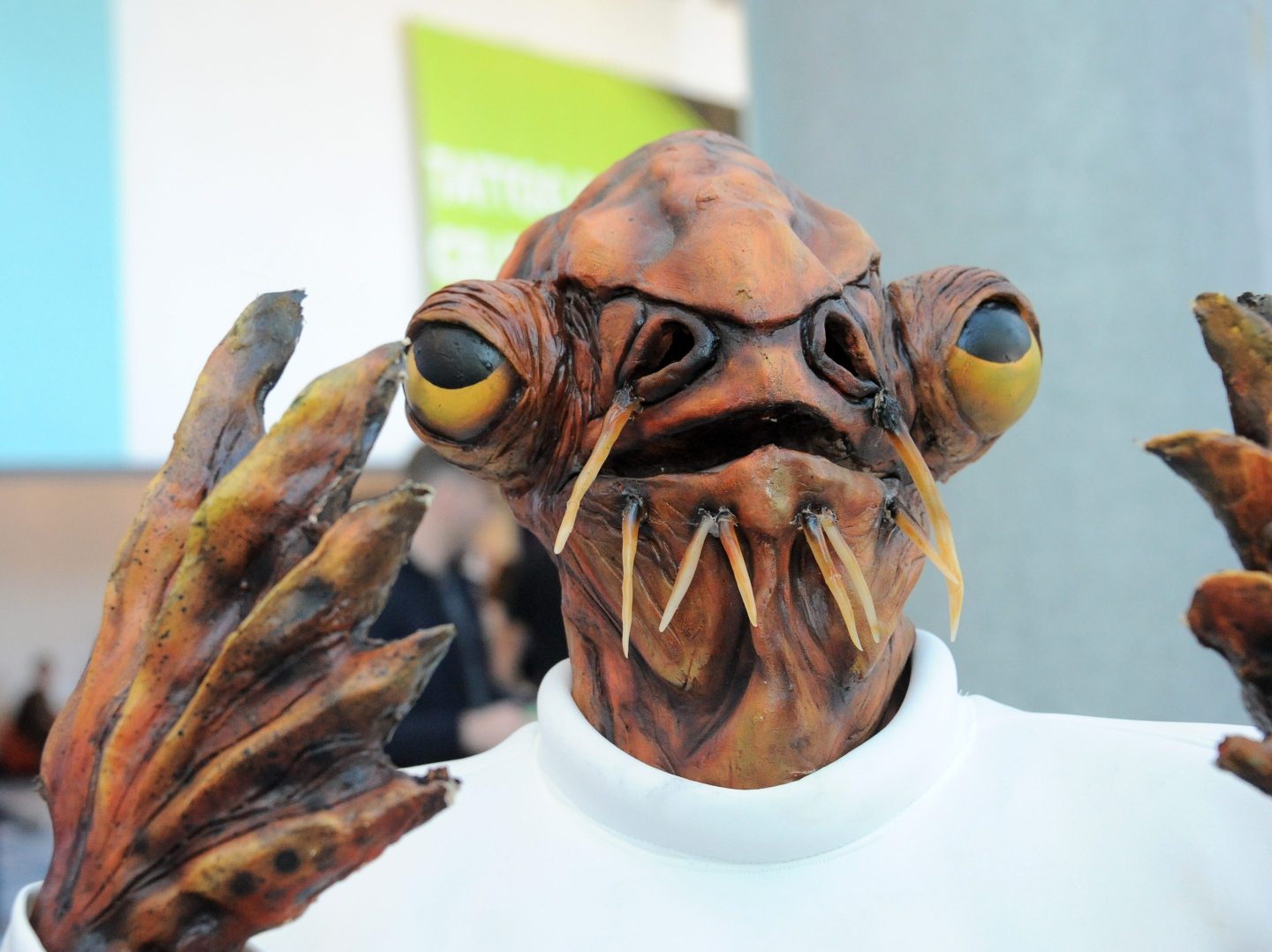 No, it’s not Admiral Ackbar, the alert, fish-headed alien from the original Star Wars movies, it’s Morgan Stanley’s chief investment officer Michael Wilson, who argued in an interview this week that the ongoing bear market rally in stocks is nothing more than a trap for investors.

“The market always rallies once the Fed stops hiking until the recession begins,” Wilson told CNBC on Wednesday, adding that “it’s unlikely there’s going to be much of a gap this time between the end of the Fed hiking campaign and the recession. Ultimately, this will be a trap.”

Wilson’s argument revolves around the idea that stocks are rallying because investors are pricing in a slowdown in the pace of Federal Reserve interest rate hikes as a U.S. recession becomes increasingly likely.

Although it may sound counterintuitive for stocks to rally on recession fears, there’s a rhyme to Wilson’s reasoning.

Typically, when a recession hits, the Fed reacts by cutting interest rates, thereby spurring lending and investment in the economy and pushing equities higher. So far this year, we’ve seen the opposite trend put pressure on stocks. With four-decade high inflation affecting consumers and businesses across the nation, the central bank has raised interest rates four times, including a 75 basis point hike this week, and equities have been throwing a fit—as you know if you’ve compared your 401(k) to where it was last holiday season.

On Thursday, however, the S&P 500 already started acting the way Wilson predicted, rising after Fed Chair Jerome Powell gave dovish comments about the future path of rate hikes. Powell said he’s looking to be more data-dependent moving forward, suggesting the Fed could pause or slow the pace of rate hikes if economic conditions continue to deteriorate.

‘The Fed is probably going to go too far’

In a Monday research note, Wilson noted that the bond market is even pricing in rate cuts as early as the Fed’s February 2023 meeting, and that equity markets have so far decided to ignore “bad news on the economy” and focus on the value of rate cuts.

“The market has been a bit stronger than you would have thought given that growth signals have been consistently negative,” he said in his Wednesday interview with CNBC. “Even the bond market is now starting to buy into the fact that the Fed is probably going to go too far and drive us into recession.”

Wilson went on to explain that the current rally in stocks may not be warranted given risks to corporate earnings and consumer demand. A recession may bring rate cuts, which are typically bullish for equities, but if the economy is having major issues and earnings continue to disappoint, stocks aren’t likely to outperform.

“The problem with this thinking, beyond a near-term rally, is that it’s unlikely the Fed is going to pause early enough to save the cycle,” Wilson wrote in his Monday research note. “While we appreciate that the market (and investors) may be trying to leap ahead here to get in front of what could be a bullish signal for equity valuations, we remain skeptical that the Fed can reverse the negative trends for demand that are now well established.”

Closing in on the end of the bear market

The good news is that this bear market won’t last forever, even if there is still more pain ahead for investors. And Wilson has some advice for investors on how to work through this stock market trap and ultimately come out on top.

“We’re getting close to the end. I mean, this bear market has been going on for a while,” Wilson said on Wednesday, adding that there could still be a final move lower in the S&P 500 before stocks enter a new bull market.

The Morgan Stanley CIO also noted that some investors will want to jump back into the once high-flying tech and growth stocks that dominated the pandemic era, but he warned that there are going to be more earnings mishaps in the sector than most experts are anticipating.

“Unsurprisingly, growth stocks have staged the biggest rebound as rates have fallen. Investors still have a love affair with growth stocks, particularly tech given their outstanding performance over the past decade,” Wilson wrote in his Monday research note. “However, many of these stocks are more economically sensitive than many still appreciate and if a recession is coming, these stocks will not do well.”

“We would advise sticking with more defensive growth for now,” he added.