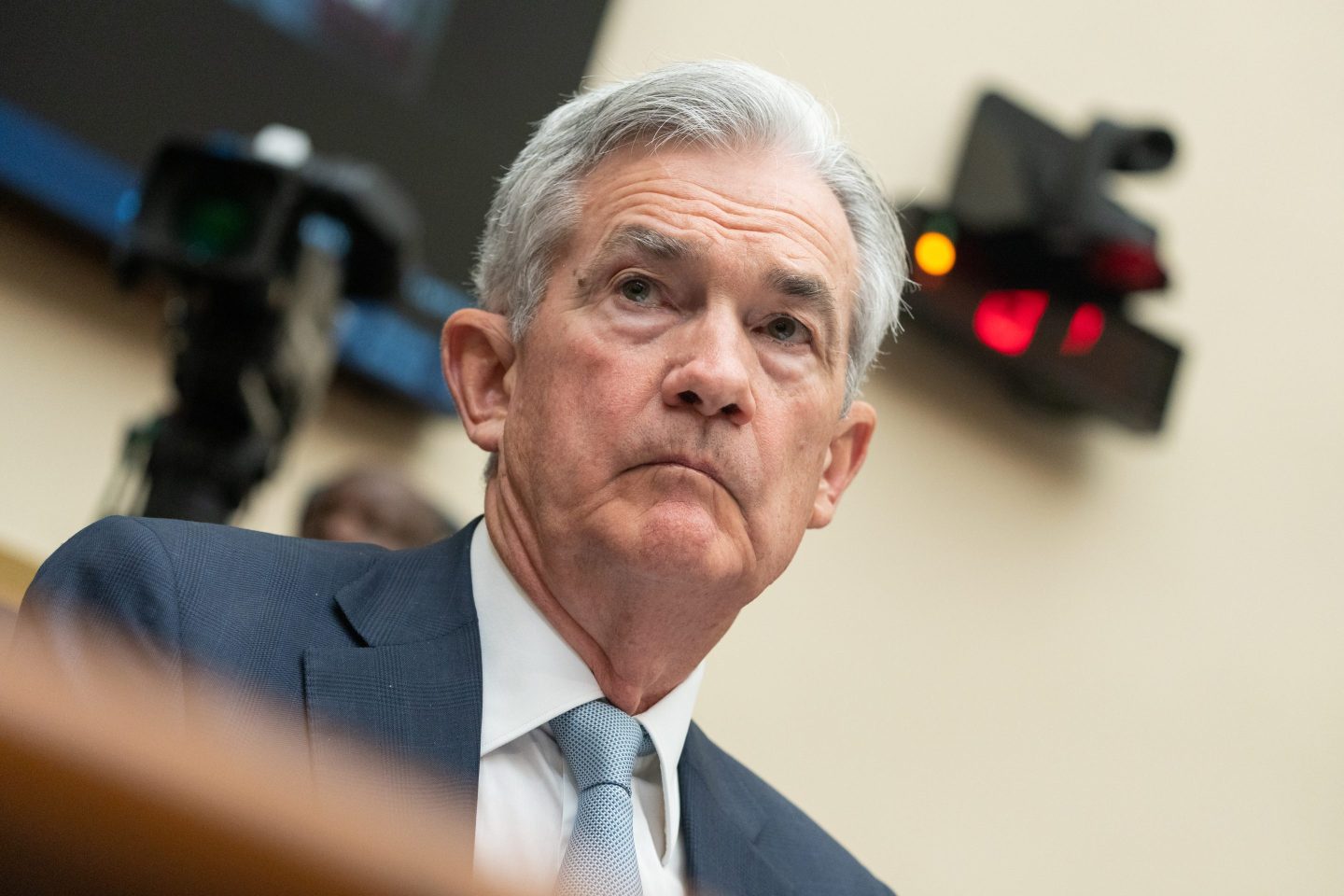 Federal Reserve officials raised interest rates by 75 basis points for the second straight month, delivering the most aggressive tightening in more than a generation to curb surging inflation—but risking a sharp blow to the economy.

Policy makers, facing the hottest price pressures in 40 years, lifted the target range for the federal funds rate on Wednesday to 2.25% to 2.5%. That takes the cumulative June-July increase to 150 basis points—the steepest rise since the price-fighting era of Paul Volcker in the early 1980s.

The Federal Open Market Committee “is strongly committed to returning inflation to its 2% objective,” it said in a statement released in Washington, repeating previous language that it’s “highly attentive to inflation risks.” The FOMC reiterated it “anticipates that ongoing increases in the target range will be appropriate,” and that it would adjust policy if risks emerge that could impede attaining its goals.

The FOMC vote, which included two new members—Vice Chair for Supervision Michael Barr and Boston Fed President Susan Collins—was unanimous. Barr’s addition to the board earlier this month gave it a full complement of seven governors for the first time since 2013.

Chair Jerome Powell will hold a press conference at 2:30 p.m. in Washington to discuss the decision.

Criticized for misjudging inflation and being slow to respond, officials are now forcefully raising interest rates to cool the economy, even if that risks tipping it into recession.

Higher rates are already having an impact on the U.S. economy. The effects are particularly evident in the housing market, where sales have slowed.

While Fed officials maintain that they can manage a so-called “soft landing” for the economy and avoid a steep downturn, a number of analysts say it will take a recession with mounting unemployment to significantly slow price gains.

The FOMC noted Wednesday that “recent indicators of spending and production have softened,” but also pointed out that job gains “have been robust in recent months, and the unemployment rate has remained low.”

The latest increase puts rates near Fed policy makers’ estimates of neutral—the level that neither speeds up nor slows down the economy. Forecasts in mid-June showed officials expected to raise rates to about 3.4% this year and 3.8% in 2023.

Investors are now watching to see if the Fed slows the pace of rate increases at its next meeting in September, or if strong price gains pressure the central bank to continue with super-sized hikes.

Traders saw a half-point hike at the Sept. 20-21 FOMC meeting as the most likely outcome, according to pricing earlier on Wednesday in interest-rate futures contracts. They see rates peaking around 3.4% by year-end, followed by cuts in the second quarter of 2023.

The U.S. consumer price index rose by 9.1% in June from a year earlier, topping forecasts and hitting a fresh four-decade high. The price gains are eroding earnings and sowing discontent with the economy, creating challenges for President Joe Biden and congressional Democrats ahead of the midterm elections.

High inflation had briefly fueled speculation that the Fed would lift rates by a full percentage point this month. But those bets got dialed back after Fed officials voiced wariness and key readings on consumer expectations for future inflation were better than expected.

Central banks across the globe are engaged in a battle against surging prices. Earlier this month the Bank of Canada hiked rates by a full percentage point and the European Central Bank surprised with a larger-than-expected half-point move, its first increase in more than a decade.