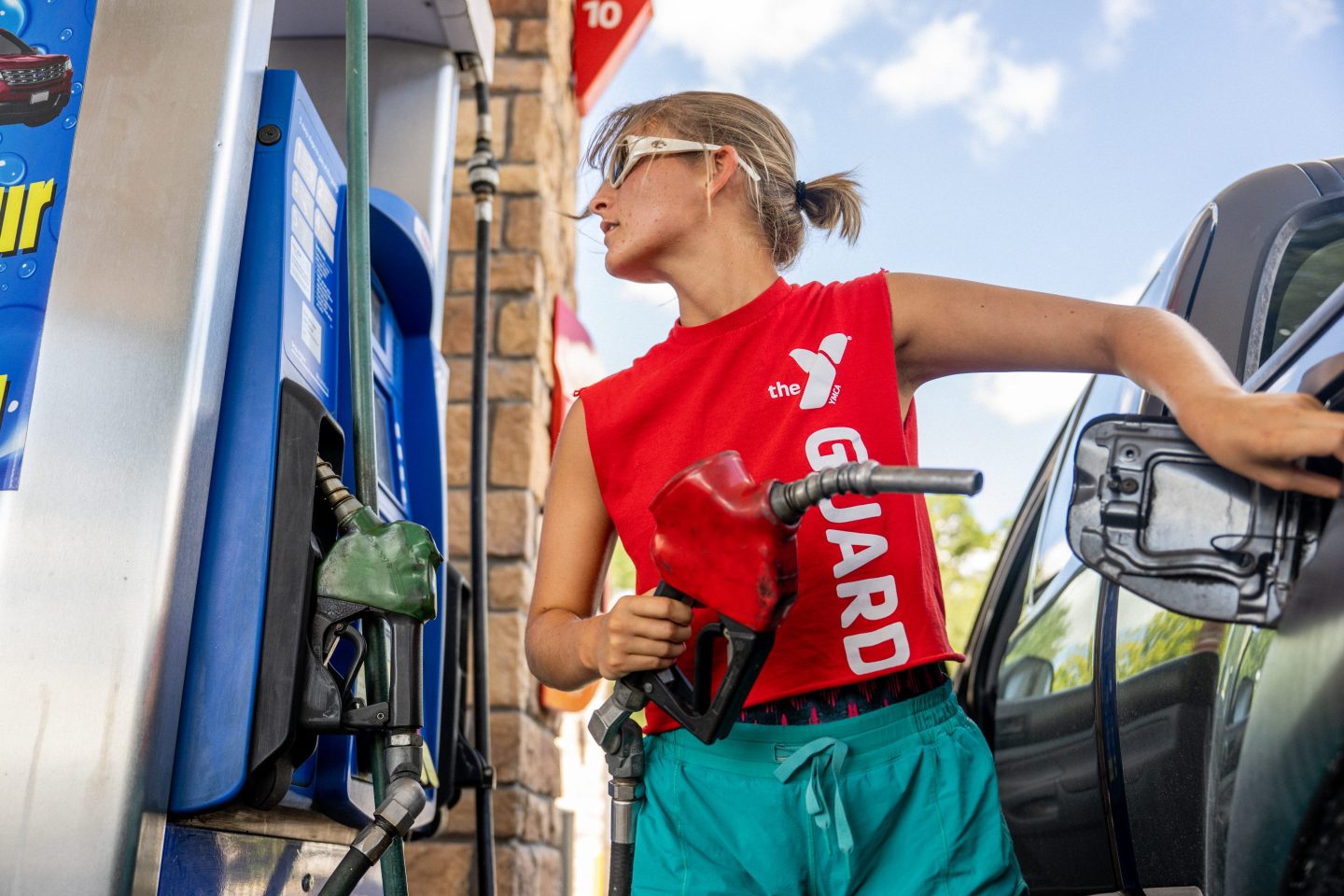 U.S. inflation decelerated in July by more than expected, reflecting lower energy prices, which may take some pressure off the Federal Reserve to continue aggressively hiking interest rates.

The consumer price index increased 8.5% from a year earlier, cooling from the 9.1% June advance that was the largest in four decades, Labor Department data showed Wednesday. Prices were unchanged from the prior month. A decline in gasoline offset increases in food and shelter costs.

So-called core CPI, which strips out the more volatile food and energy components, rose 0.3% from June and 5.9% from a year ago.

Economists in a Bloomberg survey projected a 0.2% rise in the overall CPI from a month ago and an 8.7% year-over-year increase. Core CPI was forecast to rise 0.5% from June and 6.1% from a year ago.

Treasury yields slid across the curve while S&P 500 futures extended gains and the dollar plunged. Traders reduced the odds of the US central bank boosting rates by three-quarter percentage point next month.

While a drop in gasoline prices is good news for Americans, their cost of living is still painfully high, forcing many to load up on credit cards and drain savings. After data last week showed still-robust labor demand and firmer wage growth, a further deceleration in inflation could take some of the urgency off the Fed to extend outsize interest-rate hikes.

Even though inflation decelerated, Fed officials have said they want to see months of evidence that prices are cooling, especially in the core gauge. They’ll have another round of monthly CPI and jobs reports before their next policy meeting on Sept. 20-21.

Shelter costs—which are the biggest services’ component and make up about a third of the overall CPI index—rose 0.5% from June and 5.7% from last year, the most since 1991. That reflected a 0.7% jump in rent of primary of residence. Hotels, meanwhile, fell 3.2%.

Elsewhere in leisure, airfares dropped 7.8% from the prior month, the most in nearly a year.

—With assistance from Kristy Scheuble and Reade Pickert.