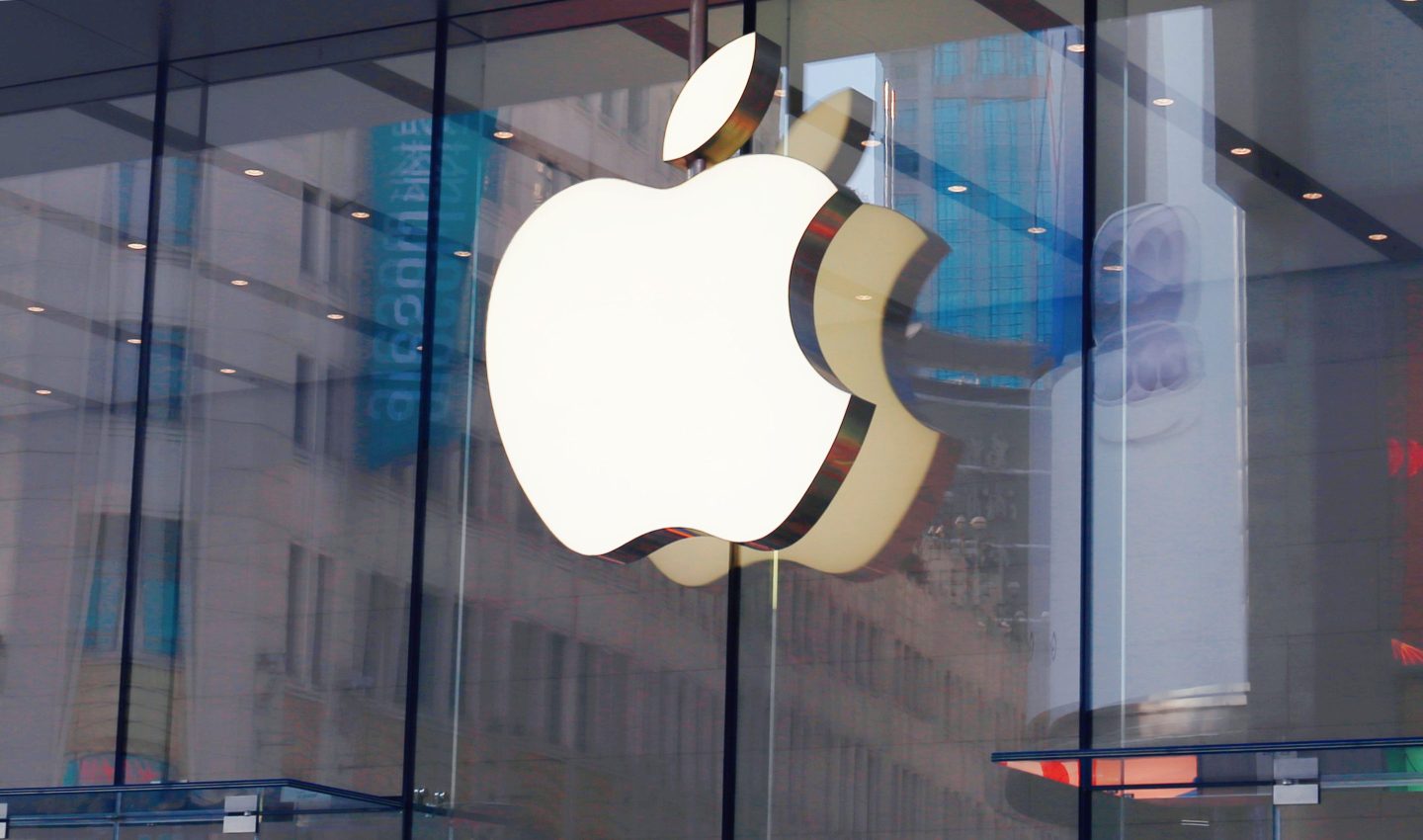 A former Apple employee has pleaded guilty to stealing trade secrets from the company regarding its highly secretive self-driving car project.

Zhang was arrested in 2018 at San Jose airport where he was about to board a plane to China, intending to leave the country and work for a Chinese EV startup called Guangzhou Xiaopeng Motors Technology, also known as Xpeng, a company backed by Alibaba.

From December 2015 to May 2018, Zhang designed and tested circuit boards for the compute team of Apple’s self-driving car project.

In April 2018, after he had just returned from paternity leave, he asked for an extended visit to China to assist his ailing mother, while also revealing his plans to work for Xpeng.

In the weeks leading up to his arrest, an investigation into Zhang’s activity by Apple security found that he had transferred 24GB of “highly problematic” data to his wife’s laptop, including a 25-page document including engineering schematics of a circuit board for an autonomous vehicle.

Zhang was also found to have stolen circuit boards and a server from the autonomous vehicle lab, captured by closed-circuit cameras.

Although the plea agreement is under seal by the U.S. government, documents reveal that he pleaded guilty to the single theft of trade secrets count, and his sentencing is scheduled for Nov. 14.

The case is one of many setbacks in Apple’s quest to launch a self-driving car since 2014, and it’s predicted the launch won’t happen until at least 2025.

The setbacks also include a second employee charged with the alleged theft of trade secrets in 2019. The former employee Jizhong Chen is represented by the same lawyer as Zhang, but no trial date is yet set.