The Great Resignation is starting to slow down, but bosses should pay attention to what employees are doing instead 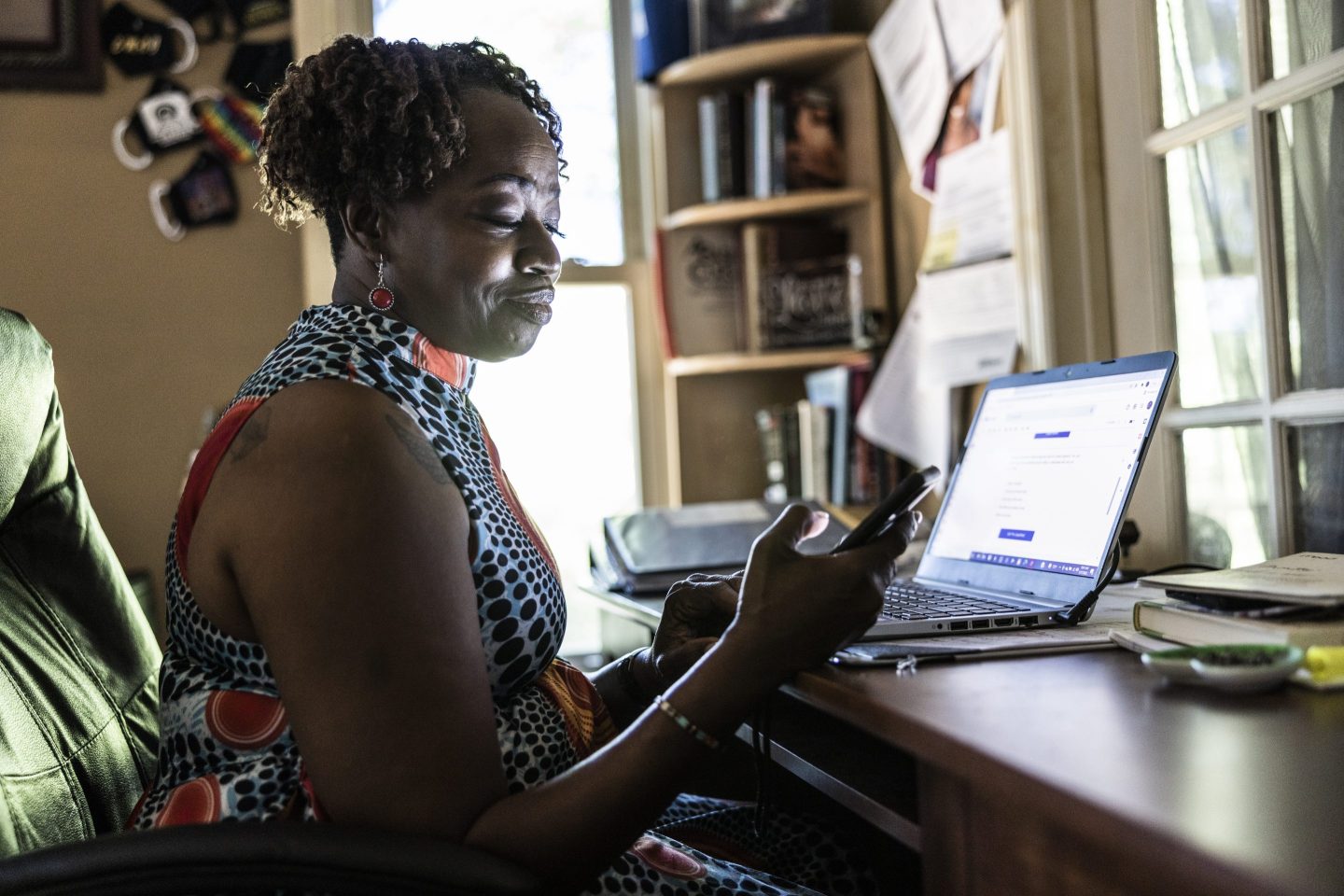 The Great Resignation shows signs of slowing this summer, but many workers are still on the lookout for better gigs.
MoMo Productions/Getty Images

The Great Resignation slowed this summer, with the number of U.S. workers leaving their employer dropping to 4.1% in July, down from 5.9% a year ago. But data shows that more quits are likely in the pipeline.

July’s churn rate, while down year over year, is still a slight increase over spring data that showed 3.4% of workers moved to a new employer in March, according to the Federal Reserve Bank of New York’s Center for Microeconomic Data July 2022 SCE Labor Market Survey, which every four months surveys consumers’ experiences and expectations regarding the labor market. The overall quit rate has trended slightly down in recent months from the recent high in December 2021, according to the Bureau of Labor Statistics.

The drop among those leaving their jobs was more pronounced for women and for lower- and middle-class respondents with annual household incomes less than $60,000, the NY Fed found.

But while the number of workers actually moving to new jobs sunk, that hasn’t stopped Americans from continuing to look around for a better job. The number of survey respondents who say they are actively searching for a new job in the past four weeks increased to 24.7% from 24.0% in July 2021, driven largely by workers under 45 and those with a college degree.

And despite continued recession fears, hiring site Indeed found that employer demand for workers is still strong, with the number of job postings still well above pre-pandemic levels. The number of signing-bonus offers is also still high, according to Indeed.

Overall, about 11% of workers expect to move to a new employer, up from 10.3% in July 2021. That trend is on par with what other surveys are finding—that there's still an appetite among Americans to change jobs. The desire for a new job is driven, in part, by rising dissatisfaction with wages. Only 56.9% of workers surveyed say they’re satisfied with their salary compared to 58.2% a year ago.

Moreover, the average reservation wage, which is the lowest compensation job seekers say they’re willing to accept for a new job, hit $72,873 in July compared to $68,954 a year ago.

Workers who take the risk of changing jobs are seeing a reward: The majority of Americans who change jobs are enjoying real wage gains, according to a recent Pew Research Center analysis of U.S. government data. About 60% of those who took new jobs saw an increase in their real earnings, while only about 47% of those who stayed with their employer saw any wage gains.

In good news for employers, the investment in benefits, career growth, and more flexible workplace policies seems to be paying off. Workers’ satisfaction with non-wage benefits and promotion opportunities edged up slightly from a year ago.