The coming recession could kill the office once and for all 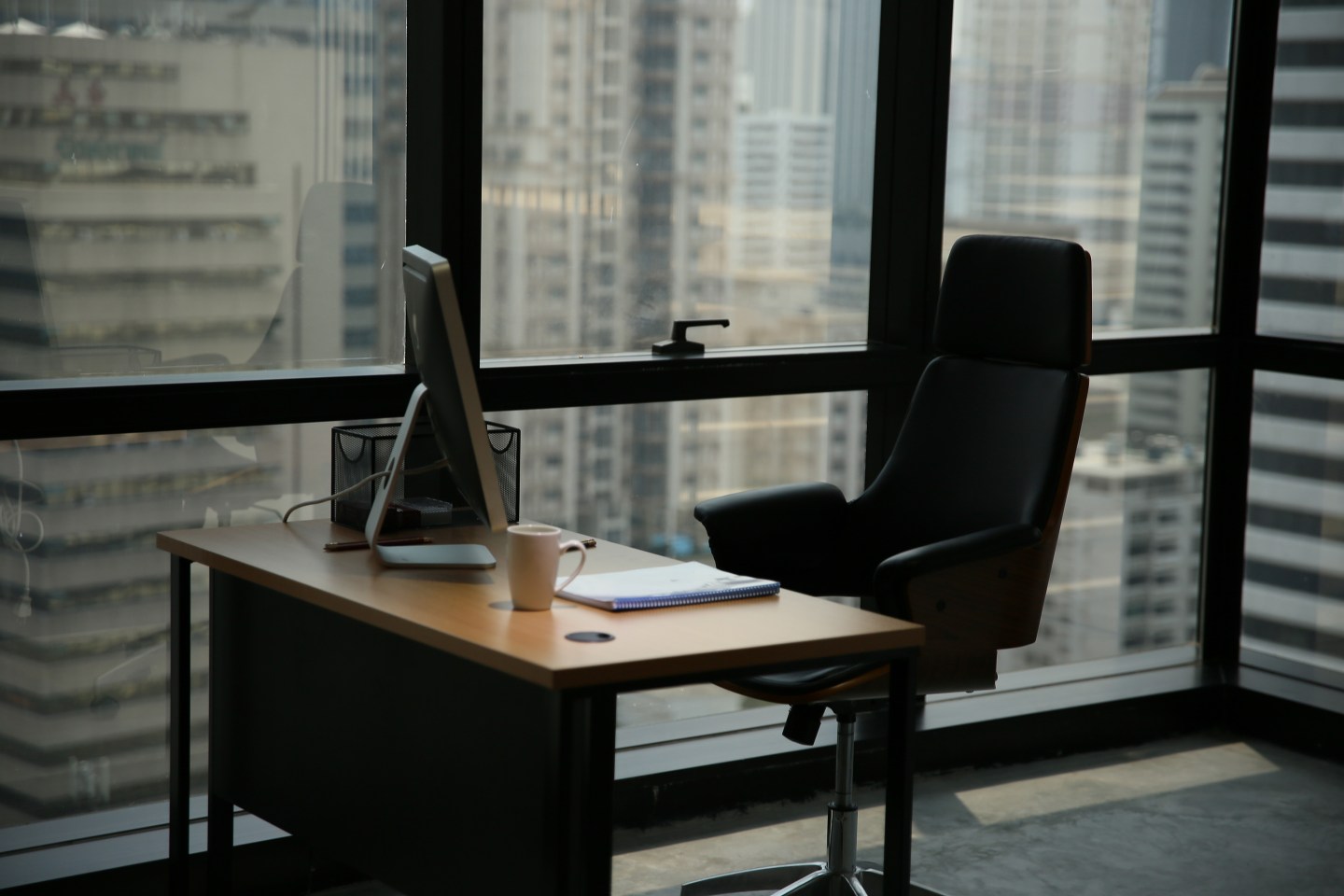 CEOs might be taking a step back on the return to office.
Chuanchai Pundej—EyeEm/Getty Images

The latest layoff victim? The office.

As economists and hedge funders bring foreboding news about the likelihood of a recession, workers and employers alike have become anxious and started to prepare for the worst.

Almost every CEO surveyed by consulting firm KPMG said they believe a recession is coming and more than half plan on layoffs in the event of one. While some companies, especially those in the tech world such as Meta and Salesforce, have already laid off workers, others are trying to avoid that at all costs.

They’re cutting down on office space as a cost-saving measure instead, Vox’s Rani Molla reported. She cited a study from Gartner, which found that 72% of CFOs wanted to reduce their company’s real estate in 2022. And NYC-based Dumbo Moving downsized about 100 offices and moved 200 of them into storage.

Executives have been looking at empty offices with eagle eyes for about a year now; in 2021, 74% of Fortune 500 CEOs expected to reduce their space. But not all CEOs have given up so quickly, setting hybrid or fully-in person mandates this past fall and trying to soup up their offices with perks and “quiet spaces” to entice workers back to their desks. Many were steadfast in the belief that they would regain the upper hand in the return-to-office war if a recession hit, but relinquishing office space as a cost-cutting measure puts a halt in such mandates, sort of acquiescing to remote work.

“From their point of view, this is one of the base expenses they have to deal with, and if in fact they can get rid of it in a way that keeps their own employees happier than before, then that seems to make sense all around,” Arpit Gupta, associate professor of finance at New York University, told Molla.

After all, even with return-to-office policies, some offices are still empty. Employers would do well to keep listening to workers’ demands for flexibility—allowing remote work, even part of the time, could be financially beneficial for them. Early research has shown that remote work can help cut costs by as much as $10,600 yearly per worker.

But even if a recession helps further the inevitability of remote work, it could also change what it looks like to work from home. During the early pandemic, Zoom became a popular medium for bosses who didn’t know how to use the mute button and for awkward extended family gatherings. Business surged for the software company, and employers were more likely to splurge on software given that more people were working from home.

But Molla writes that companies may now plan to cut down on their digital footprint by eliminating their Zoom license in favor of a consolidated software license with a company like Google or Microsoft, which offer other workplace tools in addition to videoconferencing like email or spreadsheets.

Some executives hoped an economic downturn would skew the power scale in their favor. But that dream doesn’t seem to be panning out, as remote work could be the penny-saving solution for companies and render the office moot.