Hedge funder Michael Burry, made famous in ‘The Big Short,’ warns of an ‘extended multiyear recession’ 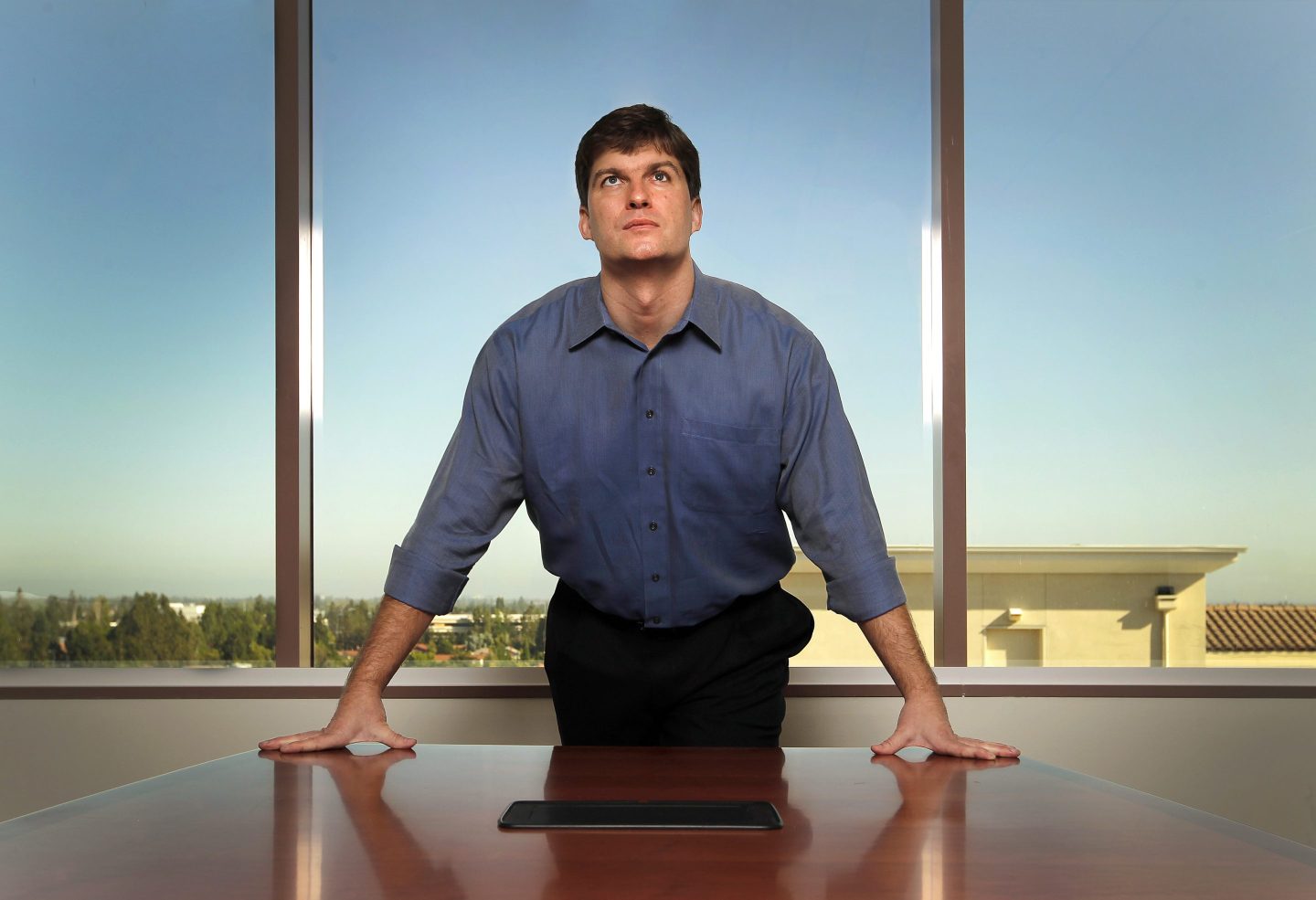 Michael Burry rose to fame after he predicted the 2008 U.S. housing crash and managed to net $100 million in personal profits, and another $700 million for his investors with a few lucrative, out-of-consensus bets.

Now, the Scion Asset Management chief is warning that economic forecasts for a “soft landing”—or even a “mild recession”—are overly optimistic.

“What strategy will pull us out of this real recession?” he wrote in a Tuesday tweet, which has since been deleted. “What forces could pull us so? There are none. So we are really looking at an extended multiyear recession.”

Burry has long argued that U.S. consumers are spending down their savings, inflation is here to stay, and corporate profits are set to take a hit, which means a recession is all but guaranteed.

More recently, he says that this recession could last much longer than most investment banks anticipate, because options for intervention to spur economic growth from the Federal Reserve and the Federal government are limited owing to rising inflation.

The hedge funder, whom actor Christian Bale portrayed in the 2015 film The Big Short, has been sounding the alarm about the potential for a devastating recession. And while some have criticized his consistently pessimistic outlooks—and spotty track record—he has made some prescient predictions lately.

Just before the Crypto Winter in June 2021, for example, Burry warned crypto investors that “the mother of all crashes” was coming. Since then, the crypto industry has watched its value plummet from around $3 trillion to roughly $850 billion, according to CoinMarketCap.

Burry also called the stock market the “greatest speculative bubble of all time in all things” in 2021, before the S&P 500 cratered 18% this year.

Still, Burry’s predictions aren’t always on point. In July, after the S&P 500 logged its worst first-half performance since 1970, the hedge funder warned that the index could fall to 2800 this year. But since then, it’s actually traded flat—with some volatility in between.

Burry has been putting his money where his mouth is when it comes to his bearish predictions, however.

In the second quarter, he slashed Scion Asset Management’s holdings to a single private prison stock, the GEO Group, exiting 11 other stocks, including Alphabet and Meta.

However, Burry tweeted after his stock purchases went public that “you have no idea how short I am.”

In his latest tweet, Burry also criticized other forecasters for not predicting a more severe recession. But Nouriel Roubini, professor emeritus at New York University’s Stern School of Business and CEO of Roubini Macro Associates, who has argued that the economy could be facing “a variant of another Great Depression,” was quick to respond.

“Some of us have been predicting a long and severe recession and made a detailed case for why we are headed towards a Great Stagflationary Debt Crisis,” he tweeted to Burry on Wednesday.