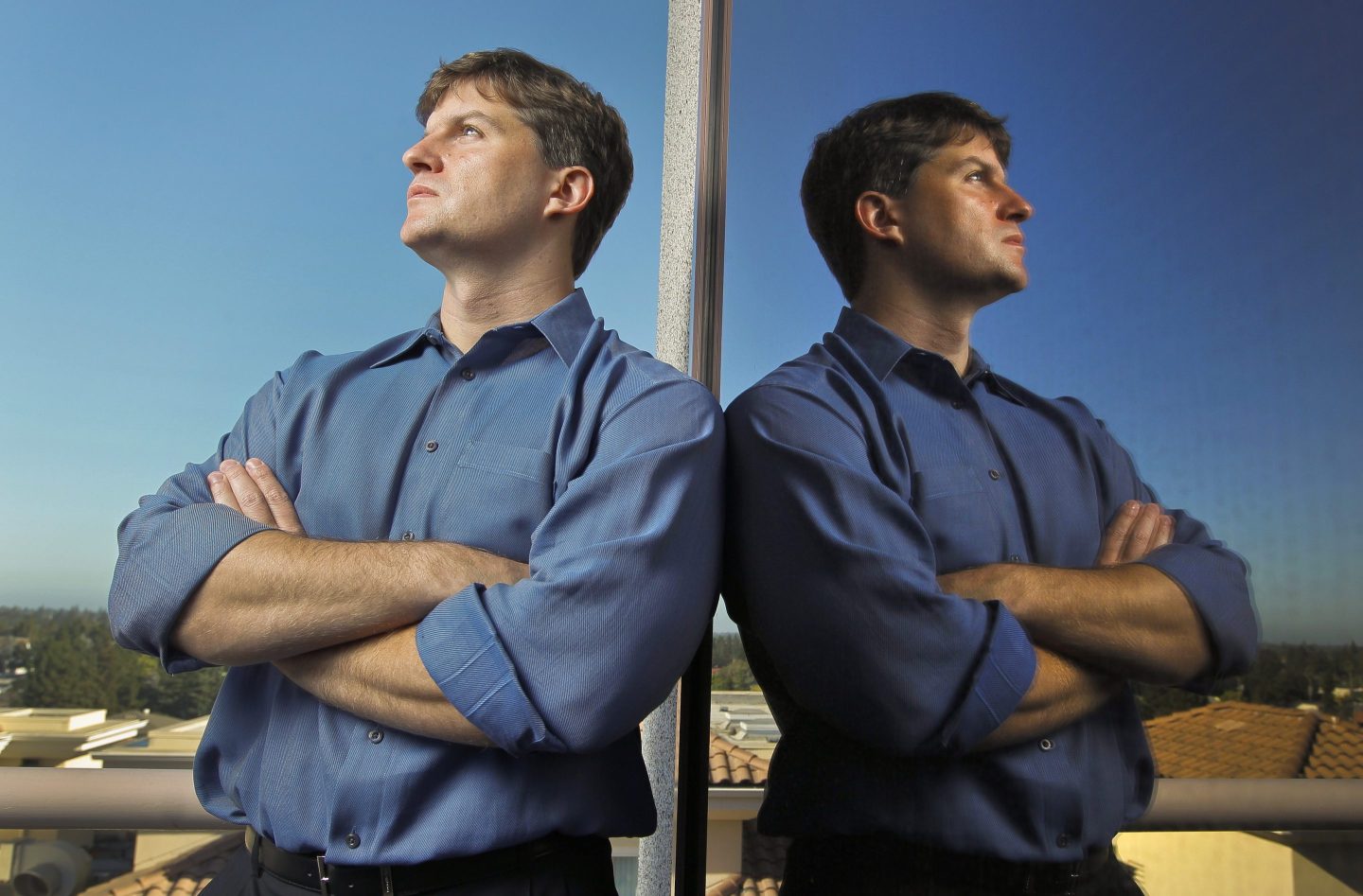 Michael Burry, whose bet against the housing market before the 2008 recession was documented in the 2015 film 'The Big Short,' said he sees inflation sticking around.
Tony Avelar—Bloomberg/Getty Images

Michael Burry, the prolific tweeter and hedge fund manager whose prescient bet against the housing market before the 2008 financial crisis was featured in The Big Short, said Tuesday that he thinks inflation could persist for years.

The 51-year-old founder of Scion Asset Management pointed to the restructuring of the global supply chain as the driving force behind higher prices, delivering his warning in an awkwardly phrased tweet.

Burry also wrote that he foresees more geopolitical turmoil ahead, predicting that China will make an unspecified “move” on Taiwan in 2023 and the Ukraine war will spread to the rest of Europe, possibly via Lithuania.

Burry was referencing what economists call the “bullwhip” effect, which refers to a phenomenon caused by a difference between perceived demand and actual sales that causes inventory levels to vary greatly. The tweet also mentioned onshoring, or transferring a business operation that was moved overseas back to the country it was originally located in. Burry linked to a Bloomberg article about increased U.S. factory development in his tweet.

About an hour after he first posted the tweet, Burry deleted it, as is his custom. He usually deletes his tweets shortly after posting them.

Recently, Burry’s tweets have set off alarms for some investors as the hedge fund manager has warned that stocks could be only halfway to their bottom and that the good times could be ending for white-collar workers.

As for Burry’s inflation prediction, several top economists agree that inflation is not likely to end soon. Mohamed El-Erian, chair of Gramercy Funds Management and former chief executive officer of Pimco, said last month that he thinks that the U.S. could soon face stagflation, the challenging economic scenario last experienced in the 1970s in which inflation remains high while economic growth sputters.

Minutes released Wednesday from the Federal Reserve officials’ June meeting hint that another 0.5- or 0.75-percentage-point increase in interest rates could come in July as the Fed moves aggressively to stem inflation.

In June, the Fed raised rates by three-quarters of a percentage point, its single biggest interest rate increase since 1994.