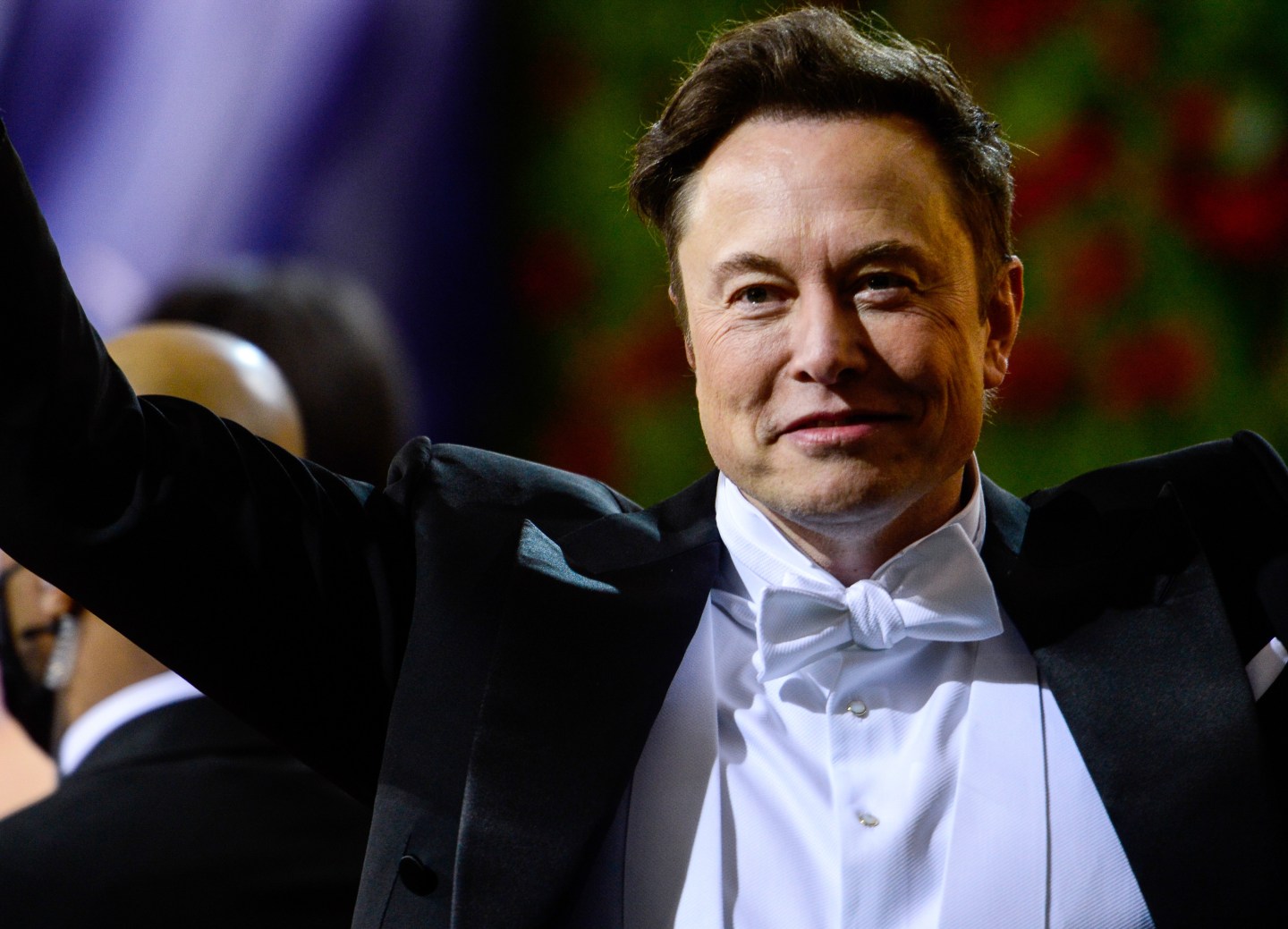 Are we already in a recession?

One of the clearest indicators yet that an economic downturn is knocking at the door began flashing red this week, when a number of U.S. tech companies announced widespread layoffs or hiring freezes.

Amazon announced it would no longer fill certain corporate positions, while Apple said it would stop hiring in most departments. In doing so, they join other megacap tech companies including Facebook parent Meta and Google parent Alphabet that have frozen hiring over the past few months.

Over the past decade, tech companies boasted enormous growth—and spent lavishly, too. But with a global recession on the horizon that could be much longer and harsher than many expect, Silicon Valley firms that announced major layoffs this week could be a bellwether for the larger economy.

“2022 represents the beginning of a different economic climate,” Stripe CEO Patrick Collison wrote in an email to employees announcing layoffs of 1,000 workers this week.

For tech companies, the new economic climate might mean cutting back on the fast growth and huge spending of the past several years, and instead reducing costs where they can.

Most U.S. CEOs—over 90%—already believe a recession is on the way, and over half said they’re planning preemptive layoffs within the next six months, according to an October survey from KPMG.

Amazon’s executives blamed the poor results on faltering consumer demand, and warned that the weakness would continue into next year. A week before the earnings report, Amazon founder and former CEO Jeff Bezos advised people to “batten down the hatches” in anticipation of a clouding economic environment.

With demand for services falling, Amazon is looking to tighten its belt. Last week, after the poor earnings report, the company laid off around 150 people from its live radio division, and on Thursday shared with employees that it was implementing a hiring freeze for corporate retail jobs.

Fintech company Stripe was perhaps the most direct about the impact of recession fears when it announced cuts of over 14% of its workforce on Thursday, or more than 1,000 jobs.

In an email to employees announcing the layoffs, Stripe CEO Patrick Collison wrote that 2022 represented “the beginning of a different economic climate,” one that would require companies like Stripe to forgo high-growth and high-spending strategies.

“To adapt ourselves appropriately for the world we’re headed into, we need to reduce our costs,” he added.

Smaller startup businesses that rely on tech investments and venture capital funding have done their own cutting recently. Smart kitchen provider CloudKitchens, led by Uber cofounder and former CEO Travis Kalanick, laid off 30 of its recruiting staff on Thursday as part of an organizational reshuffle, Insider reported.

Lyft said on Thursday it would lay off 13% of its workforce, or nearly 700 employees, the Wall Street Journal reported.

“There are several challenges playing out across the economy. We’re facing a probable recession sometime in the next year, and rideshare insurance costs are going up,” the company’s cofounders reportedly told staff.

Lyft had already laid off around 60 workers in July in an effort to cut costs and consolidate its operations. The company implemented a U.S. hiring freeze in September, citing higher insurance costs and inflation as well as rising uncertainty over future economic conditions.

In just over a week, Elon Musk has gone from becoming Twitter’s owner to implementing a mass wave of layoffs.

Musk had suggested for months that he was planning layoffs once he was in charge, saying that the company needed to “get healthy” financially and reduce costs. Last month, reports said that as much as 75% of Twitter’s workforce could be laid off, although Musk quickly quashed those rumors.

But despite silence from the company on the topic, big layoffs could still be in the cards. Sources have reported throughout the week that managers had been ordered to draw up lists of people to be fired.

On Wednesday, Bloomberg reported Musk was planning to cut 3,700 jobs, or around half of the company’s employees. Laid-off staffers are expected to be notified on Friday.