Around 90% of CEOs believe a recession is coming. Half of them are already planning for layoffs 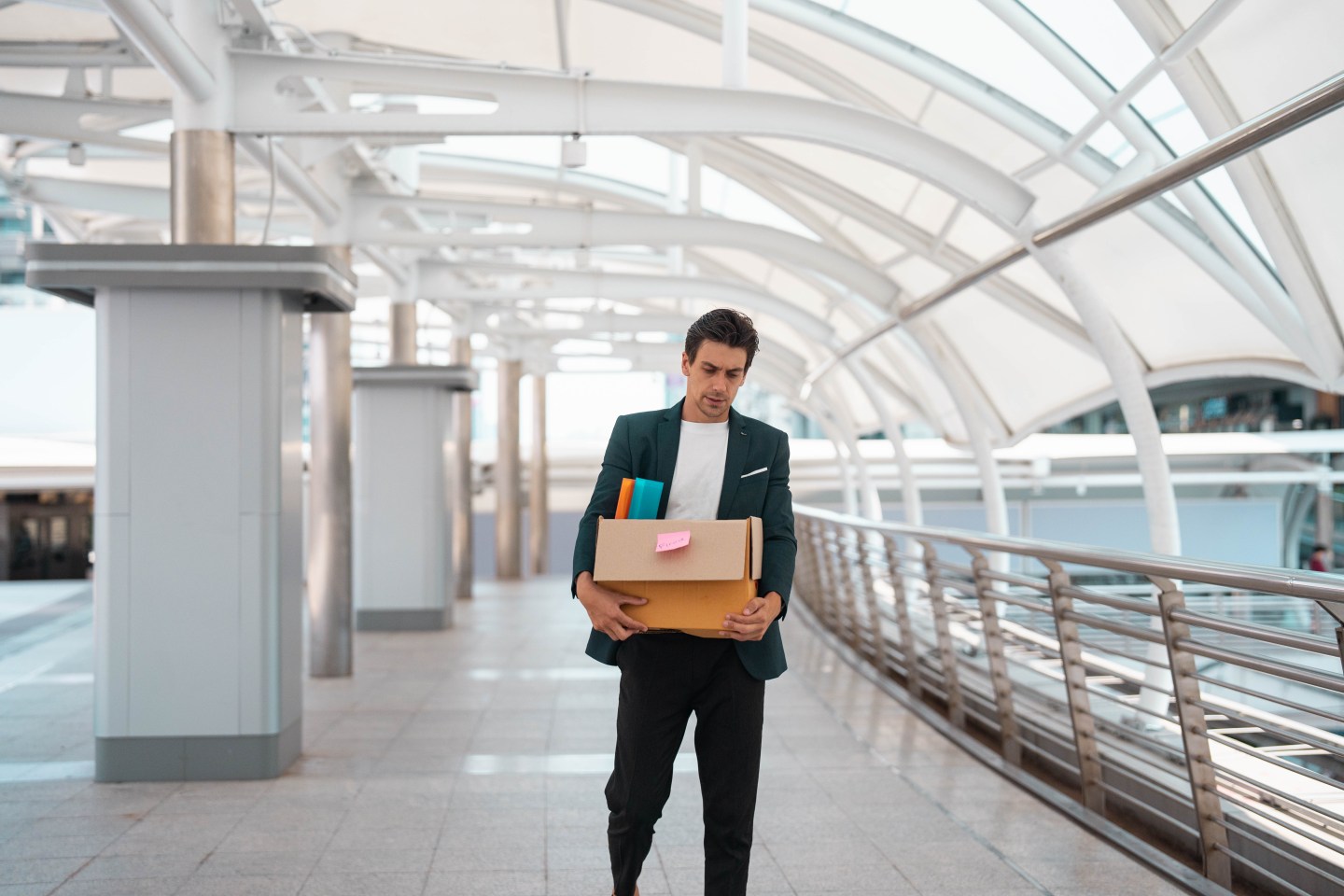 CEOs say a recession is coming, and they’re getting ready for it.
Getty Images

A recession is on the way and don’t expect it to be short and mild, according to America’s CEOs.

The U.S. economic outlook is murky right now. Inflation is way up, but the labor market remains strong, even as the number of job openings dips. After two consecutive quarters of GDP decline and ongoing pressure from the Federal Reserve to slow down the economy, it’s possible the U.S. is already in a recession.

The vast majority of Americans are worried about a recession within the next year and so are the country’s business leaders, a new survey found. And they expect it to be a long one.

Over 90% of CEOs say they believe a recession will happen within the next year, according to a survey of 400 U.S. CEOs by consulting firm KPMG published on Tuesday. And of these leaders, only 34% think the coming U.S. recession will be short and mild.

More than half of the CEOs surveyed said they expected a recession to hit their earnings next year, but over eight in 10 also said that they were confident in their company’s ability to weather an economic downturn.

Doing so won’t come easy however, and most CEOs aren’t afraid to make some sacrifices to make it through a recession.

“CEOs are walking a tightrope as they consider a wide range of actions—including workforce reductions—to prepare for a potential recession,” Paul Knopp, KPMG U.S. chair and CEO, said in a statement.

Preparing for the storm

Many CEOs are optimistic about their companies’ chances to keep growing through the next year, but with an economic downturn on the horizon, business leaders also acknowledge they will have to make some tough choices.

More than half of the CEOs surveyed said they had a “high appetite” to nail down more merger and acquisition deals in the near future to grow their businesses.

“A majority of U.S. CEOs [are] confident about growth over the next three years and the resilience of their companies in the near term,” Knopp said. “They are set on transformative growth via mergers and acquisitions, with a majority considering making strategic deals to propel their businesses.”

But despite high hopes for the next few years, CEOs are already preparing for a recession with plans to cut back on workforce numbers and pause certain projects, according to the survey.

More than half of U.S. CEOs say they are considering reducing their workforces within the next six months to prepare for a recession, and nearly 60% of business leaders said that they plan to “pause or reconsider” their company’s projects related to ESG targets, corporate policies that align with social responsibility or environmental sustainability goals. Plans to cut back on ESG projects are in spite of 70% of CEOs saying their company’s ESG programs have improved financial performance.

CEOs have been preparing for a recession for months. Nearly 70% of CEOs surveyed last May thought a recession within the next year was likely, according to a study by the Conference Board, a business research group. A follow-up to that survey in August revised the figure to more than 80%, although most CEOs at the time predicted a “brief and shallow” recession.

Companies that have been preparing for an economic downturn have also been preparing for the possibility of layoffs in the near future before a recession hits. Half of all business leaders in the U.S. were considering reducing or streamlining their workforces in August, according to a PwC survey, despite ongoing concerns about employers’ ability to hire and retain talent.