70% of Americans are worried about a recession. Here’s what they can to do to prepare 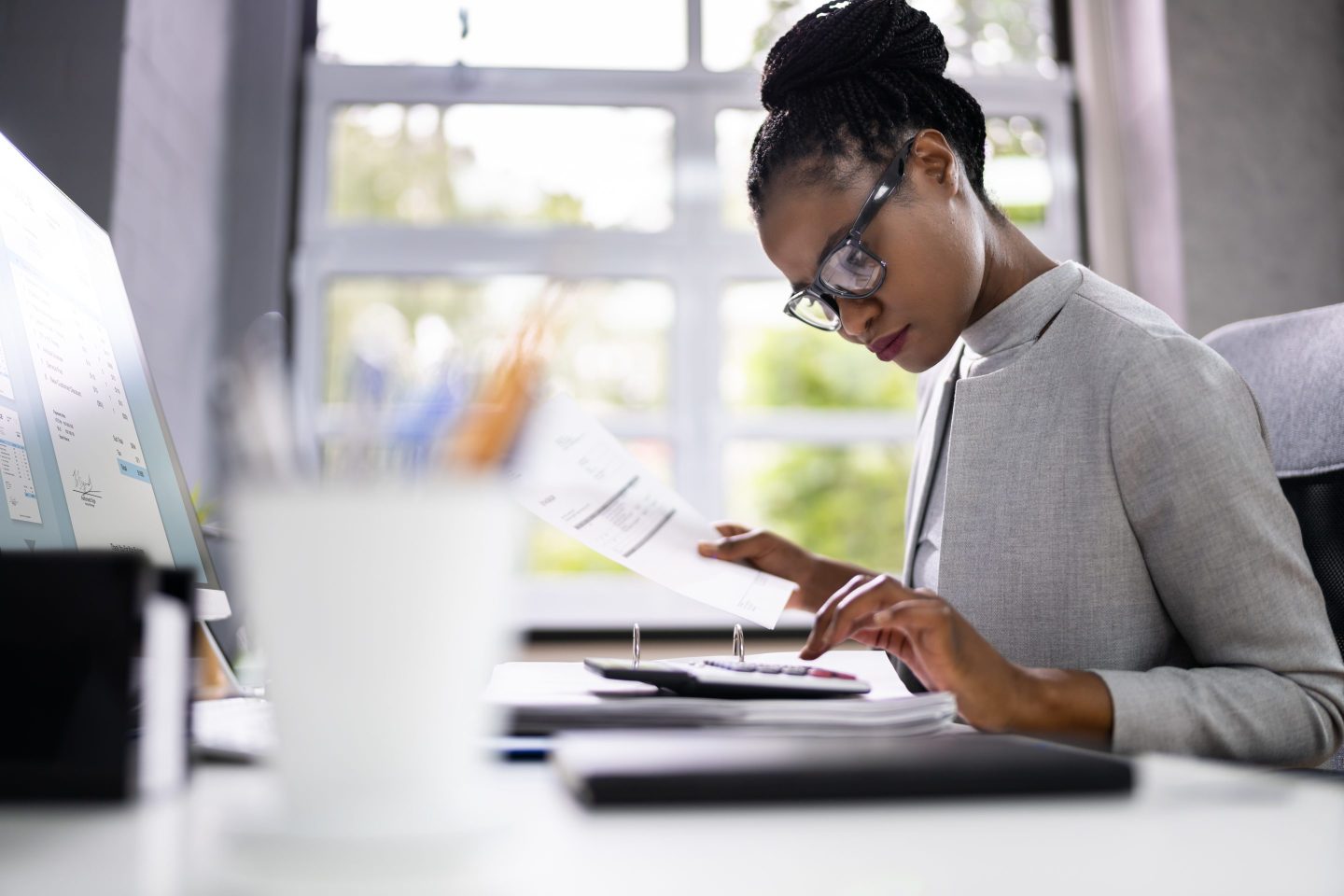 Many Americans are not financially prepared for a recession.
AndreyPopov/Getty Images

Just about every American is worried about an imminent recession—and many aren’t financially ready for a downturn if it does come.

Though a recession has not been officially declared—and a strong job market indicates the opposite—nearly seven in 10 U.S. adults are worried about the possibility of one before the end of next year, according to a new report from Bankrate. At the same time, just 17% say they are “very prepared” financially for a recession, while more than 40% say their finances are not in order to weather one.

The good news: The vast majority of adults (74%) say they are actively taking steps to prepare their finances for a potential downturn, according to Bankrate. That includes spending less on discretionary purchases, adding to their emergency and retirement savings, paying down credit card debt, and looking for more stable income.

Those are all smart moves to make if possible, says Mark Hamrick, senior economic analyst at Bankrate.

“Clearly the current economic conditions have been weighing on consumer sentiment in a very dramatic way for a long time,” says Hamrick, noting that decades-high inflation has been taking a toll on many household budgets. But “I am heartened in a way that people are taking pretty strong actions to prepare. We love the fact that they’re saving more for emergencies…because we see that historically Americans’ biggest financial regrets are not saving enough.”

That said, 31% of those who say they are not prepared for a recession are also not actively doing anything to improve their financial outlook, according to the survey.

But there are easy steps to take. Here’s what financial advisors recommend doing now if you’re worried about a recession in the future.

One of the most important things you can do in the midst of an uncertain economy is to save as much as you can in your emergency fund, says Niv Persaud, a Georgia-based certified financial planner. This should be your top priority, so you can more easily ride out a potential layoff or loss of income.

Remember: During a recession, many companies may not be hiring. So it could take you longer to find a new job than you might expect. While many financial experts recommend having three to six months’ worth of expenses saved, Persaud is more cautious.

Ultimately, though, you need to decide how much savings makes you feel most comfortable. That said, having more saved could help ensure you’re not settling for the first job offer you get, and give you time to look for the right fit.

Persaud recommends making a list of essential and non-essential monthly expenses. If your budget is tight, consider cutting back on a few things on your non-essential list going forward to bolster your savings.

Once you have adequate savings, another prudent move is to pay down high-interest debt. This is even more important as interest rates continue to rise and the debt gets more costly.

This is especially true for variable-rate debt like credit cards. If you have decent credit, you could consider paying off that debt with a lower-interest home equity loan, or transferring the balance to a credit card with 0% introductory rate.

With the Federal Reserve likely to raise interest rates again, Hamrick recommends people try to prioritize credit card debt, “even as we know more individuals are turning to debt to plug the gap in the cost of things.”

Student loans, particularly federal loans, typically have lower interest rates than other types of consumer debt, so it shouldn’t necessarily be a priority to pay those off quickly if you have other financial concerns. That said if you have private loans, you might be able to refinance them at a lower rate, which could save you over the long-term and give you more money each month to put toward savings.

If you’re not nearing retirement, it might seem like an okay time to cut your retirement contributions. But the opposite is actually true, says Philip Herzberg, a Florida-based CFP: A downturn is actually a great time to invest for the long-term.

“Market downturns are a golden opportunity to direct positive cash flow to buy stocks at significantly discounted prices,” says Herzberg. “Do not be tempted to sell retirement account stocks that declined in value. Missing out on a stock market recovery can hurt investment performance.”

In fact, if you can afford to do so, ramping up your contributions to tax-advantaged accounts like an IRA or 401(k) is an especially good move to make.

All of that said, many people may not have the financial means to save more or cut their spending, but they are still worried about a possible recession.

If that’s the case, Bankrate’s Hamrick says the low unemployment rate indicates it’s still a good time to look for a better job. Job hopping can pay off: 60% of workers who changed jobs between April 2021 and March of 2022 reported a wage increase, adjusted for inflation, according to a report released by Pew Research Center. Just 47% of workers who stayed at the same employer for that time period reported the same.

“As long as the job market remains firm or as firm as it is—that may not last forever—there’s still an opportunity for people out there if they so choose,” Hamrick says.