Your credit card debt is about to get much more expensive. Why the Fed rate hike will hit those struggling the most 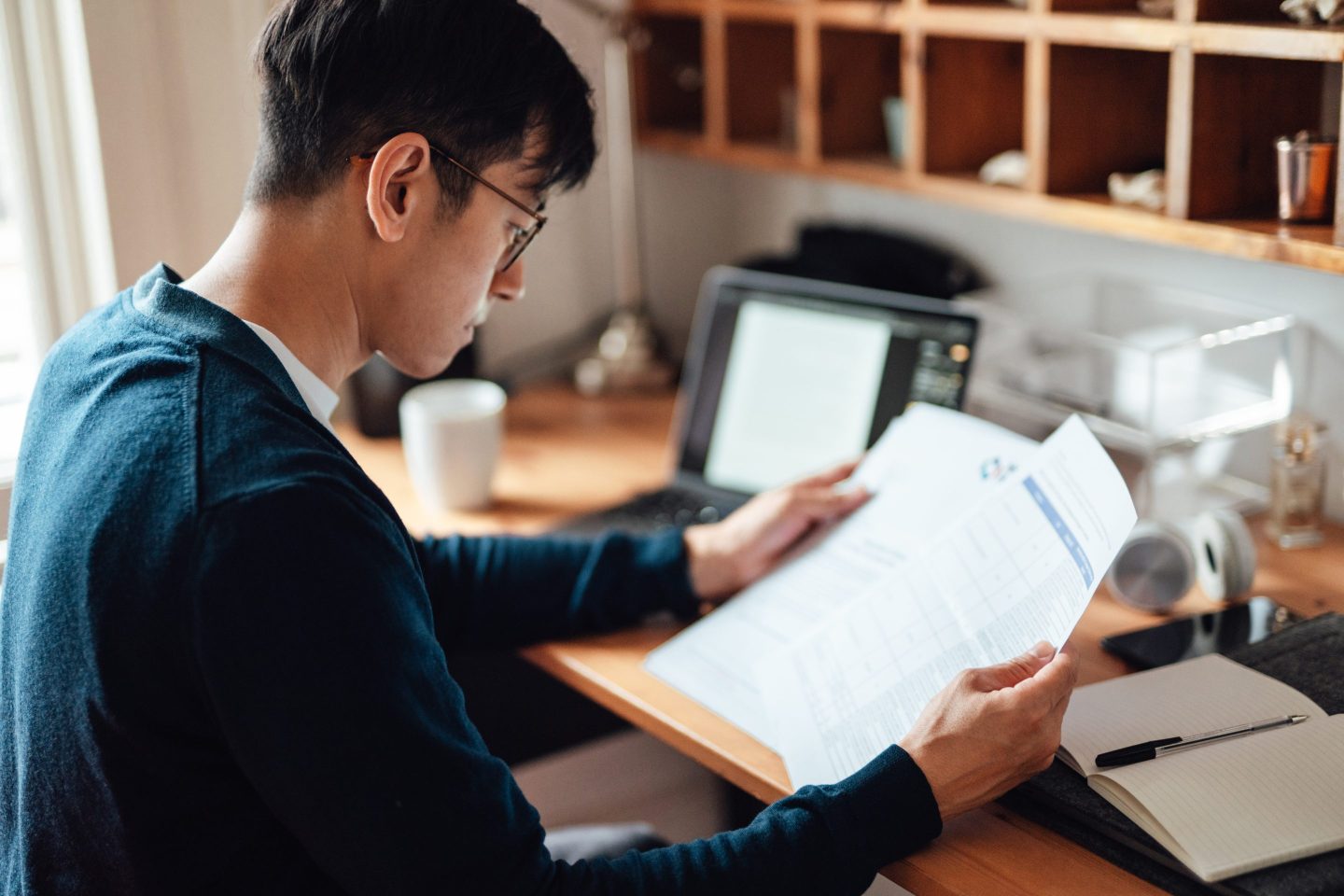 Call it double inflation. Americans are charging more on their credit cards to cope with rising costs, and that debt is about to get even more expensive now that the Federal Reserve is once again raising interest rates.

On Wednesday, the Fed announced it’s raising its benchmark interest rate by 0.75%, the fourth hike this year.

The goal of raising rates is to help bring down inflation, which surpassed 9% in June. When loans are more expensive, there’s less demand. But doing so means—at least short-term—that Americans who have racked up debt because consumer prices have increased so much over the past year are going to pay even more when financial companies in turn increase the APRs on credit cards.

The average credit card interest rate hit 17.46% last week, according to CreditCards.com. That’s a 1.3 percentage point-increase from a year ago, “the single biggest yearly increase that CreditCards.com has recorded in more than a decade.”

Rising APRs means revolving balances will be more expensive to pay off. The average credit card balance was $5,221 in 2021, according to Experian, and balances have been growing this year, according to the Federal Reserve (although it does not provide an average balance for individuals).

Nearly 40% of consumers already cannot put any money into savings, according to a recent analysis by the American Consumer Credit Counseling. Higher interest rates will continue to set people back, with experts expecting balances to reach an all-time high this year, even before the holiday season.

Many are already reigning in spending. Walmart recently reported that consumers are buying fewer big-ticket items thanks to rising prices—just covering the cost of everyday essentials is stretching many household budgets thin.

It’s not just credit card debt, of course. Other types of variable rate debt will also get more expensive in the coming weeks. That includes many personal loans—the average interest rate has climbed from 9% to 10.6% over the past year, according to Bankrate.com—and home equity lines of credit.

A balance transfer can help Americans who are struggling with credit card debt. Typically, this involves applying for a new card with a lower (or zero) introductory interest rate, and transferring the balance from a high-interest credit card, for a fee. Just make sure the fee is less than what you’d pay in interest on the original card.

“Consumers should look to low-rate credit card balance transfer offers and doing so with urgency to insulate from further rate increases and make headway on paying down debt,” says Greg McBride, chief financial analyst at Bankrate, in a statement.

If you know you’ll need to charge something soon that you can’t pay off right away—say, you have a move coming up, or your washing machine is on its last legs—opening a 0% APR card might be your best bet. Usually, only those with good or excellent credit qualify for these, and you’ll want to make sure you understand the terms.

Borrowers should note: Though nothing is certain, many experts believe that the Fed will continue to raise rates through the end of the year—so any debt is likely to keep getting more expensive to pay off.