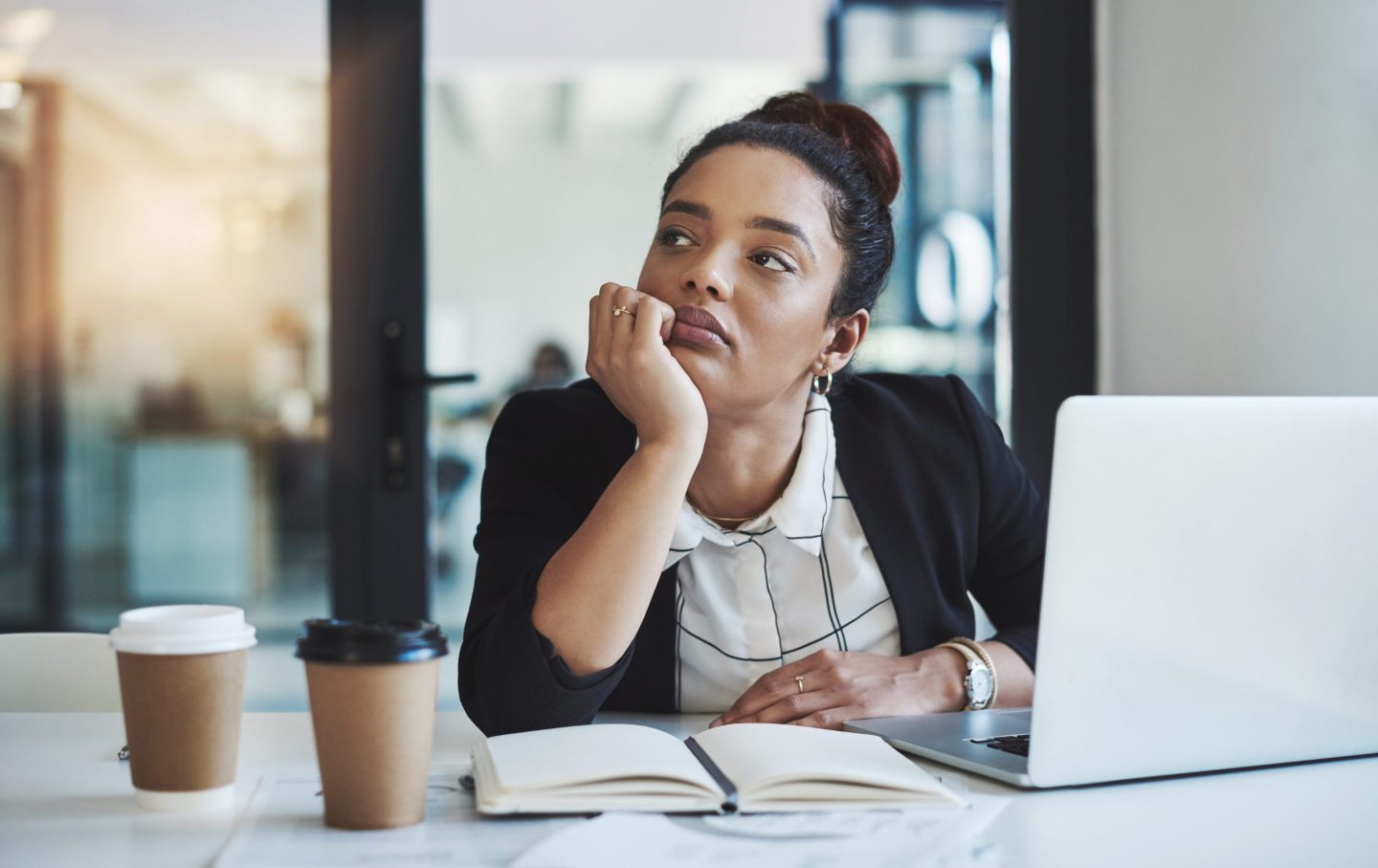 Executives are pushing the benefits of in-person collaboration, but that's not getting workers back to the office.
PeopleImages — Getty Images

While more workers are in the office than they have been since the pandemic started, executives have yet to be successful in getting all of them back at their desks. That’s because bosses are marketing the office all wrong.

“The majority of organizations I speak to are trying to market the office as a place for collaboration, community, and connection,” Cambon continued. “When you tell your employees that the unique value proposition of the office is other people, but [they] go into the office and no one is there, you’re setting them up for disappointment.”

Indeed, many CEOs have been centering their return-to-office push around the need to collaborate in person. JPMorgan CEO Jamie Dimon has said that rubbing shoulders with a colleague is good for company culture and idea generation. And Rich Handler, CEO of investment bank Jefferies, told Fortune that office interactions can help an individual progress in their career. “The reality is, if you are in the office, you get pulled into a lot of interesting ‘real-time’ situations because physical presence matters,” he said..

Apple CEO Tim Cook also heralded the importance of in-person collaboration in March when he announced his plans to implement a hybrid schedule, which he called a “positive sign that we can engage more fully with the colleagues who play such an important role in our lives.”

But that’s simply not always the case in hybrid plans, when employees don’t always come in on the same days, leading some to commute to a barren office. It’s why Yelp CEO and cofounder Jeremy Stoppelman called hybrid work “hell.” If an employee is coming into the office to collaborate and sees no one around, they’re likely less prone to come in again. Their absence would then further exacerbate the empty-office scenario, leaving their in-person peers with even less camaraderie.

Even so, some employers keep trying to make the office work. Labor Day weekend was a turning point for companies like Apple and Peloton, who pushed their hybrid work plans once more.

While Bank of America’s survey in September found that fewer employees are working from home for the majority of the working week than they were in June, security firm Kastle Systems revealed that the initial uptick in office traffic following the early September mandates dropped down from 47.5% to 47.3% in one week.

Messaging can also be confusing, with some companies like General Motors leaving it up to their teams to decide what days people should come into the office. As different teams come in on staggered days, the empty office becomes more of a common fixture in this new way of work, rather than a hub that fosters teamwork.

As Cambon puts it, “It’s an interesting conundrum that organizations are facing: marketing the office as what they want it to be, not what it is.”