Office workers of the U.S., get ready to commute Tuesday through Thursday again 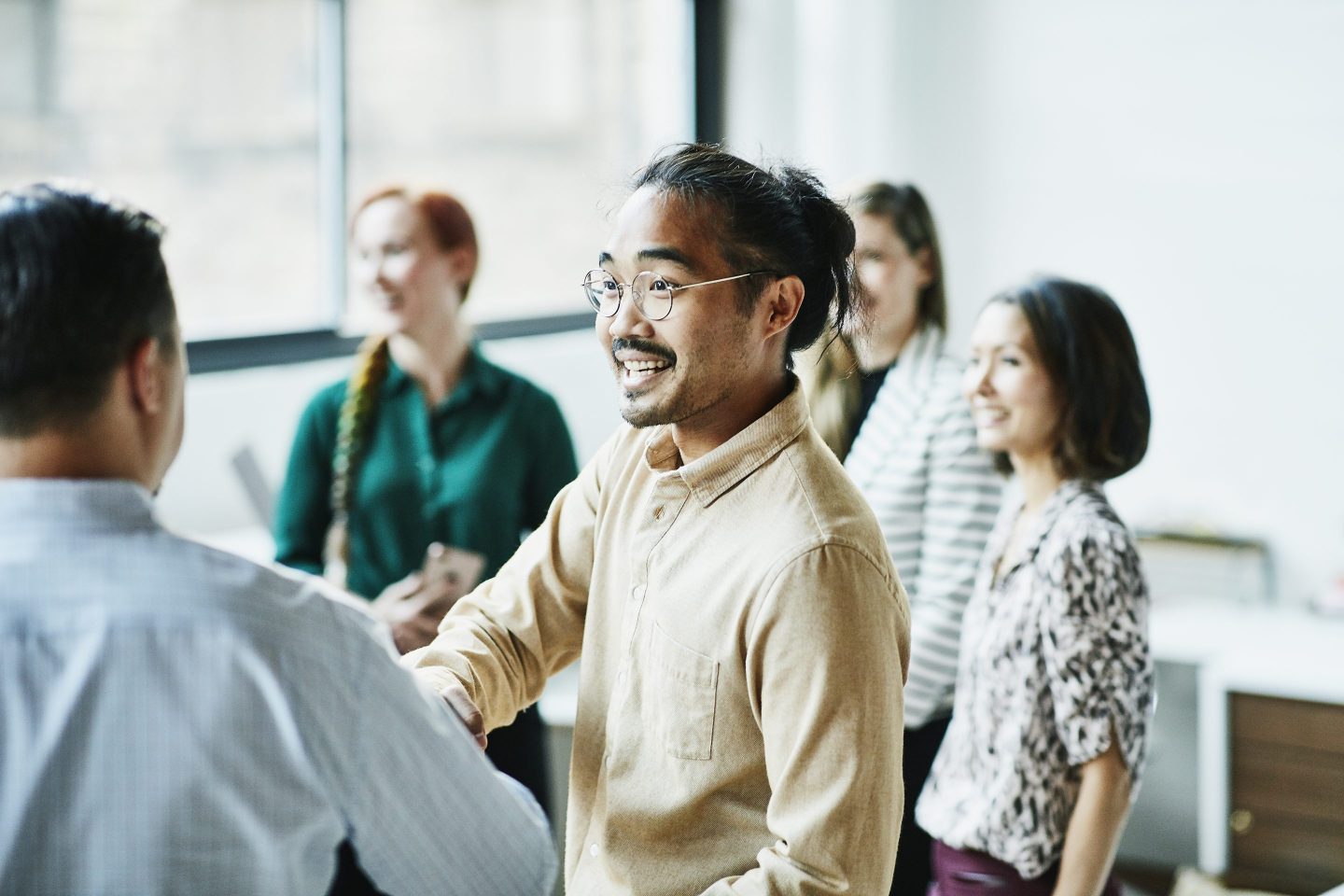 Employers want to bring back workers to the office by Labor Day.
Getty Images

A return-to-office showdown is coming in September.

Companies such as Apple Inc. and Peloton Interactive Inc. have told corporate and office-based workers in the U.S. to come back next month, and whether they do will say a lot about the ever-shifting balance of power between bosses and their underlings.

If the latest calls for “RTO” sound familiar, they are: Last summer, many companies targeted Labor Day in the U.S. and Canada as the inflection point for remote workers to return to their cubicles. The Delta variant of COVID-19 upended those plans, prompting leaders to look to early 2022, but the Omicron variant soon scuttled that. Apple has pushed back its RTO nearly half a dozen times in the past year.

Across companies, the delays confused and annoyed workers, making some firms unwilling to deliver specific mandates, instead trying to lure staffers back with perks.

Those days might be over soon. As the U.S. economy and stock market deliver mixed signals about the outlook for growth, business leaders have decided to draw a line in the sand. Beyond Apple and Peloton, Royal Bank of Canada and Comcast Corp. have also told workers to return several days a week sometime after Labor Day, which falls on Sept. 5. Corporate chiefs like Jamie Dimon at JPMorgan Chase & Co. continue to bash remote work, raising concerns among some workers that staying home might be hazardous to their career.

But demand for labor remains rock solid, providing skilled workers a good bit of leverage. Average office occupancy across 10 of America’s largest cities has barely budged in the past five months. In the battle of the boardroom versus the bedroom, something has to give come September.

“We believe post Labor Day will be a meaningful milestone” said Jay Jiang, finance chief at Dream Office, a Canadian real estate investment trust, which owns office buildings and parking garages in Toronto and other cities. “We’ll start to see a lot more traction after Labor Day and getting people back into the office.”

A milestone for senior executives could be a millstone for the rank and file. After more than two years of flexible work arrangements, many white-collar workers have grown accustomed to being able to work where and when they wish, freeing them up to care for kids, aging parents or to simply escape endless Zoom calls and take a stroll in the backyard after lunch. According to the Future Forum, a research consortium backed by Salesforce-owned Slack Technologies Inc. that polls more than 10,000 so-called knowledge workers every quarter globally, most workers want that flexibility, and might leave if they don’t get it.

Most companies calling for September RTOs aren’t demanding workers get back to the office every day—by now, they know that’s a non-starter. Just one in five workers wants to be in the office all week, Future Forum found in its most recent poll conducted in May. Workers who are in cubicles Monday through Friday say they’re much less satisfied with their job compared with peers with more flexible arrangements, the survey found.

“People want the flexibility to go in or work from home, but when there’s a mismatch there, burnout goes up,” said Jim Harter, the chief scientist of workplace and wellbeing at pollster Gallup. “Getting that match right, between what the employer and the worker wants, is essential.”

To do so, companies are adopting hybrid schedules, even at Dimon’s firm JPMorgan, where about 40% of the workforce is in one day and home the next. Many hybrid plans call for workers to be in Tuesday through Thursday, which is what Peloton has planned. Another approach, laid out by Apple, also calls for three days in the office but lets individual teams select one or more of those days, an option that workplace consultants favor as it allows for some autonomy and recognizes that engineers, marketers and salespeople don’t all work in the same patterns.

Just under half of U.S. knowledge workers have some type of hybrid schedule, Future Forum has found.

Getting that hybrid formula right is tricky, and the September mandates suggest that leaders would rather tilt the scales on the side of in-person work, which they claim improves collaboration, coaching and mentoring. Policies that were once merely recommended will soon be enforced, with companies tracking who’s badging in and who’s not.

“For hybrid to continue to work effectively, we need to get the balance right and be a bit more deliberate about when and how we organize on site,” Royal Bank of Canada Chief Executive Officer Dave McKay said in a memo to employees Tuesday. “That’s why, as we move into the fall, I’m asking our leaders and colleagues to come together more often in person to work and collaborate.”

For some, that’s a big ask. Among those dissatisfied with the amount of flexibility their job affords, 70% said they’d look for a new opportunity, according to Future Forum. Corporate chiefs seem fine with that, especially those at companies such as Peloton that have had to rein in costs as their once-meteoric growth rates stalled. For some firms, it could amount to a stealth layoff.

“For those of you who don’t want to return to the office, we respect your choice,” Peloton CEO Barry McCarthy said in an Aug. 12 memo. “We hope you choose to stay, but we understand not everyone will.”

—With assistance from Scott Moritz.