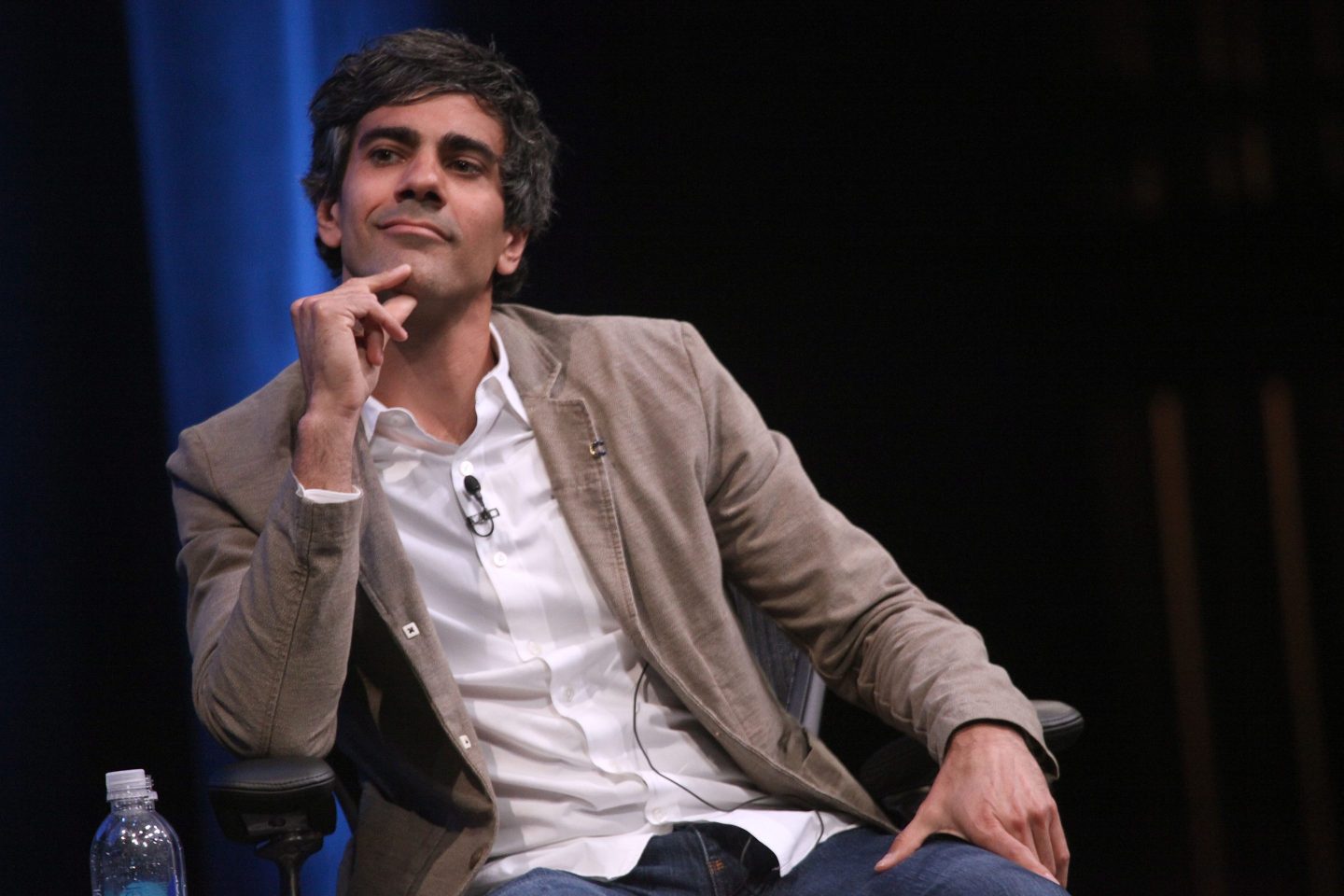 He called the oft -suggested compromise between fully remote and in-person work “the hell of half measures” in an interview with the Washington Post this week. Although he recognized that workers enjoy the flexibility that hybrid policies offer, Stoppelman insisted that hybrid work was “the worst of both worlds.”

“It’s the worst of three options,” he added.

His gripes with the model can be boiled down to a few issues, he explained to the Post: Not all workers are in the office on the same days; it typically requires employees to live in more expensive cities; employers restrict their talent searches geographically; and companies lose money to office space. He pushed back on the idea that company culture only exists in the office, asserting that it’s instead created by hiring and retaining the right people.

His solution: working from home permanently. Instead of doubling down on in-person work like Tesla CEO Elon Musk or Goldman Sachs CEO David Solomon, Stoppelman is betting his cards on remote work and closing offices in New York, Chicago, and Washington, D.C., while reducing the size of Yelp’s Phoenix office space.

“Over time we came to realize that the future of work at Yelp is remote,” he wrote in a blog post Thursday, citing a survey in which 86% of Yelp employees said they preferred remote work and studies on employee satisfaction while working virtually. “It’s best for our employees, and for our business.”

Only 1% of Yelp’s global workforce is coming into the office every day, Stoppelman added. The move comes more than a year after the announcement that employees could work remotely part-time or full-time forever. In September, Yelp downsized its San Francisco headquarters to a model where desks were reserved daily.

Stoppelman is following in the footsteps of other Silicon Valley veterans like Airbnb CEO Brian Chesky and former Twitter CEO Jack Dorsey, who have advocated for remote work. Chesky recently called Airbnb’s two remote years the company’s “most productive years ever.”

He has no doubts about the side he stands on in the battle to return to office. As he told the Post, “We feel strongly that this is the way forward.”