Returning to the office can determine whether you have a ‘job’ or a ‘career,’ bank CEO says 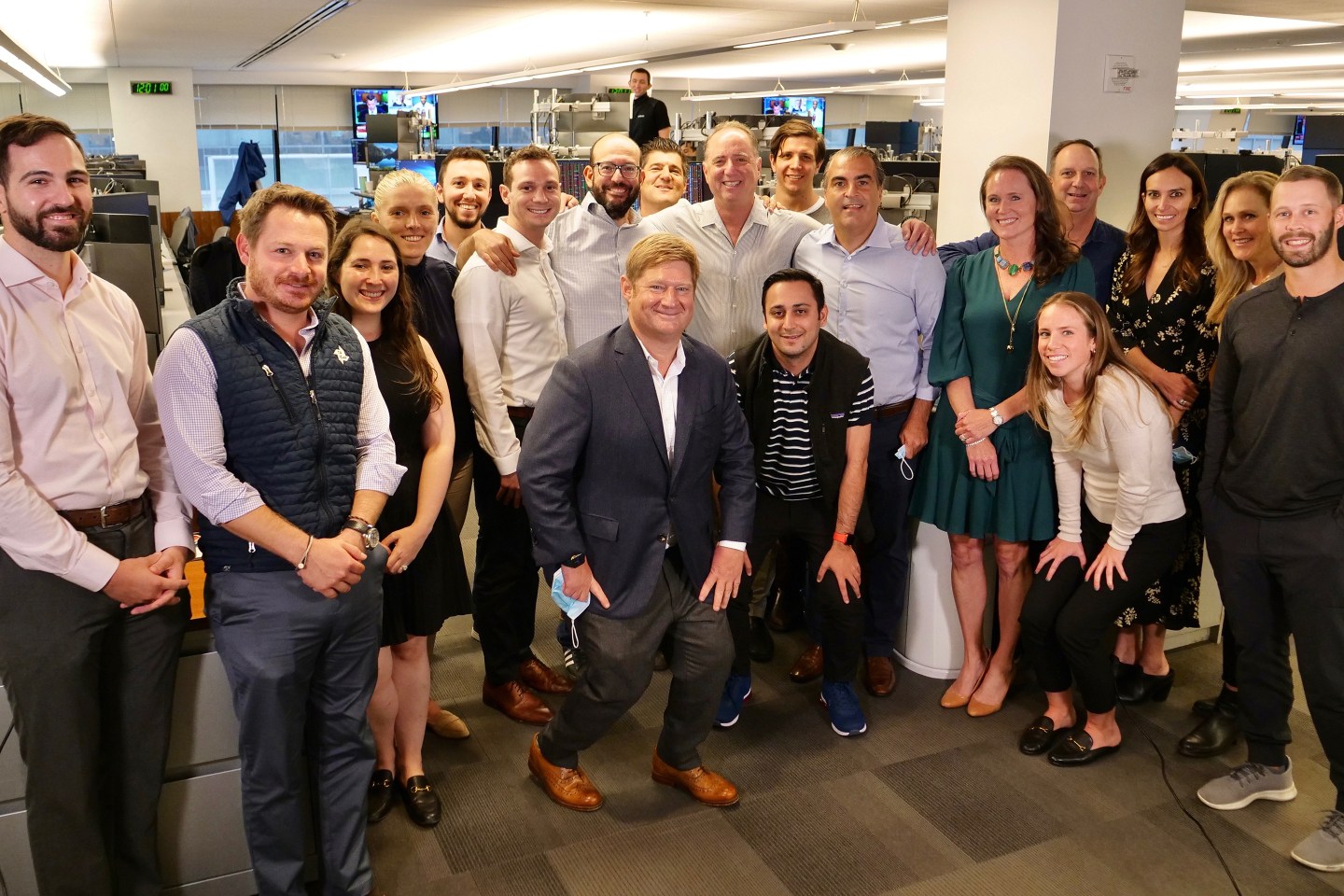 Returning to the office is an issue of what employees want out of work.

That’s according to Rich Handler, CEO of investment bank Jefferies and the latest exec to weigh in on the return to office battle. In the comments section of a @WallStreetConfessions Instagram post that asserted showing up to the office would help investment bankers demonstrate their value come layoff time, he writes that there is no one-size-fits-all approach to working from home. Instead, he says, how an employee chooses to divide their time between the office and home depends on whether they want a job or career.

If it’s the latter, he suggests coming into the office when it’s important to do so.

“If you want a job, stay remote all the time and be efficient in a very limited way,” Handler writes. “If you want a career, engage with the rest of us in the office and use wfh only when smart, flexibility is essential, mental health calls, and life balance needs help.”

Handler explains to Fortune that he views a job as working for a paycheck and focusing on short-term goals. He says a career prioritizes long-term goals, including personal development, forging relationships, caring about the organization, and building long-term wealth.

In his comments, he writes that hybrid work will stick around—but that workers should be wary of dismissing the value of collaborating in person, which he says helps fuel growth, education, and relationship building. “The reality is, if you are in the office, you get pulled into a lot of interesting ‘real time’ situations because physical presence matters,” he tells Fortune.

In May, Handler and Jefferies president Brian Friedman sent a staff memo regarding a return to the office. While it didn’t issue an in-office mandate, it preached that “the magic of being together in person” outweighs the negatives of commuting and anxiety surrounding a lack of comfort. Stating that mental health has improved as the office has filled, the executives wrote that mid-level and junior employees “are justifiably feeling abandoned” without senior mentors in office.

Handler says the future of work can be seen in Jefferies’s model, which has workers primarily in the office with no penalty for time working from home when it’s needed. He emphasizes giving people choice.

“We want our people to have optimal balance in their lives while being able to build meaningful careers,” he says. “We want them to be able to raise families, spend quality time with their loved ones, add a degree of flexibility when needed, and build their futures at our firm for the long term.”

Handler’s views are similar to those of Google’s Sundar Pichai and Apple’s Tim Cook, who have both implemented hybrid models. He may not be rejecting hybrid work the way several CEOs like Goldman Sachs’ David Solomon and Tesla’s Elon Musk have, but he’s among many executives who are eager to see their employees back in the office.

While implementation of these plans can be difficult for CEOs as employees put up a fight against in-office mandates, Handler believes that the ones being affected by this choice the most are the workers themselves.

As he writes in the Instagram post, “It is your decision whether you want a job or a career. No judgement on which you pick, but don’t be surprised or disappointed by certain outcomes. #okboomer.”