Perks like ‘bro-ish’ arcades aren’t enough to get workers back at their desks. Now employers want to make the office feel like a resort 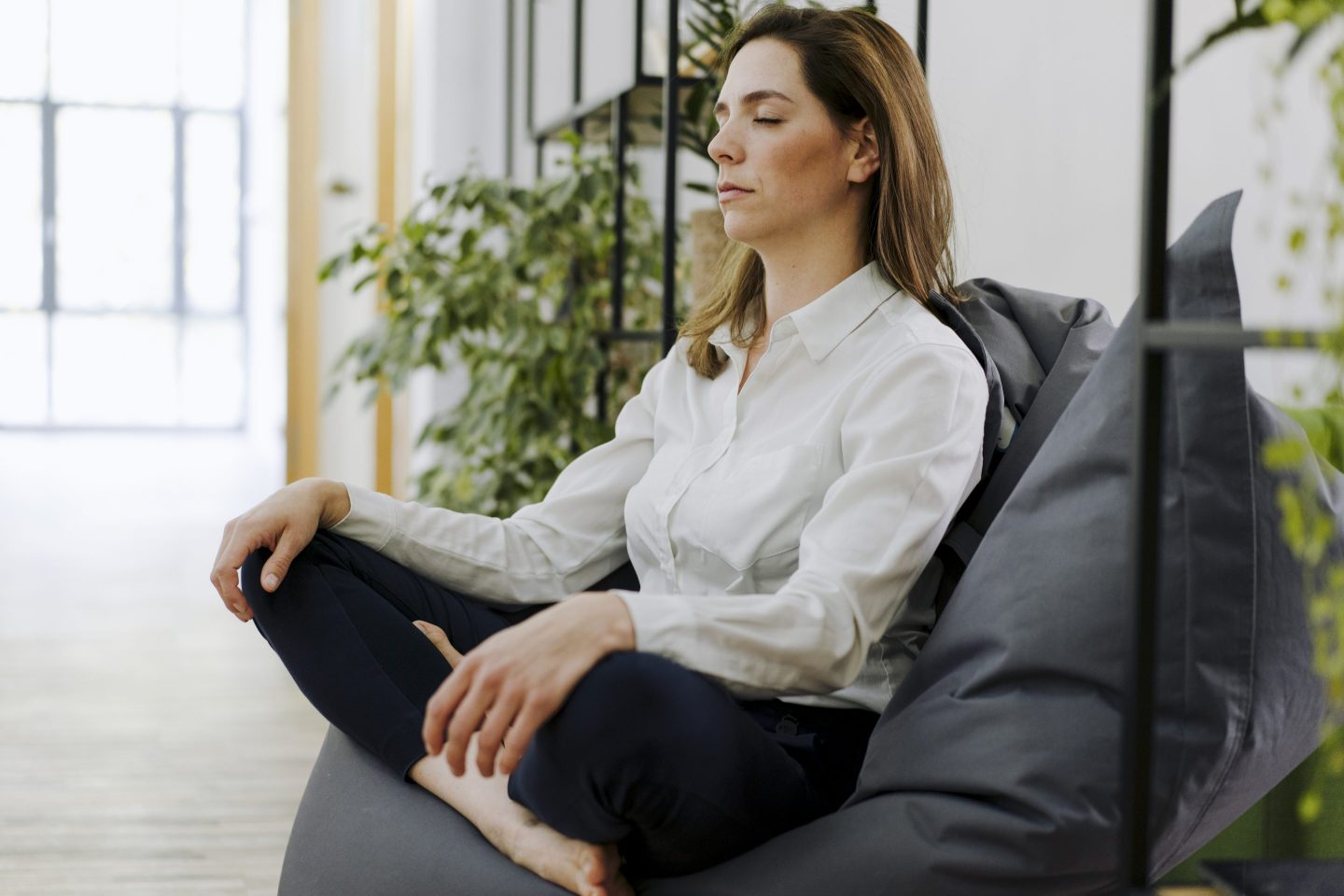 Nevermind that the flu is officially an epidemic and that the pandemic has thinned out the workforce by 3 million people. Companies are forging full steam ahead with their return-to-office plans, attempting to make the case for togetherness, in-person collaboration, and camaraderie. The big question now is precisely how to sweeten the deal.

“We are really talking about treating the office as a destination, not an obligation,” Elizabeth Brink, a workplace expert at architecture firm Gensler, told the Los Angeles Times. Simply put, offices must provide something worth traveling for to lure employees back in.

Too many companies think those things are “bro-ish pleasures,” Brink said, such as game rooms outfitted with pinball machines or Skee-Ball—the stuff late ’90s and 2010s workplaces were made of. But in a pandemic economy, those forms of stress relief aren’t what workers want anymore.

Returning to the office a few days a week and reconnecting with coworkers in person can be a great experience, Brink said. Numerous studies, anecdotal evidence, and reams of data confirm that much. “But it can be a lot, emotionally, for people—it can create stress.”

Companies are instead investing in “socially evolved” additions to their physical locations to make them a more peaceful place to be: mental health or wellness rooms, outdoor workspaces or access to fresh air, private lactation rooms, designated spaces for prayer and meditation, and tech-free libraries, to name a few.

Offices also shouldn’t overlook the inclusion of ample spaces for workers to take private calls or log on to a Zoom meeting without their desk neighbor hearing them.

“This is a time where there is a lot of experimentation going on,” Brink said. “We are really trying to figure out what is going to be the new workplace experience.”

The best perks are productive ones

Not every company can afford the gut renovation seemingly required to meet each of these needs. But that hasn’t stopped the biggest ones from trying. Earlier this year, Google unveiled a $9.5 billion investment plan for revitalizing its new offices to cater to employee experience. But the experiences they were focused on may have been mismatched.

Google employees in its Bay Area office were invited in April to attend a private Lizzo concert at the Shoreline Amphitheater. Around the same time, it began hosting a series of pop-up events with, in the words of the search giant, “every Googler’s favorite duo: food and swag.” Case in point, Google’s Boulder office has an on-site arcade with rows of machines.

“Don’t all these ‘fun’ things just distract from the actual work?” one Twitter user remarked at the time. “In essence, these employers have CHOSEN less productivity to bribe people into a physical location? This is counterintuitive, which means it makes total sense to the out-of-touch CEOs.”

It may be a bribe, but that’s the length bosses are going to get butts in seats. The majority of attempts have proved mostly ineffective; office occupancies throughout the U.S. lingered at 47% at the end of September, per Kastle Systems.

Perhaps they should instead focus on elements that will make workers more productive. Consider L’Oréal’s West Coast headquarters, which has a concierge on speed dial for $5 an hour who can tackle any personal chores from retrieving laundry or ferrying dogs to and from day care.

For companies without Google and L’Oréal’s resources, figuring out what counts as a “socially evolved” space may be costly, and they’ll want to get it right the first time. Perhaps it would be best for offices to directly ask their employees which perks matter most. After all, only 3% of white-collar workers want to go back into work full-time, and a room with a Ping-Pong table is unlikely to change their minds.