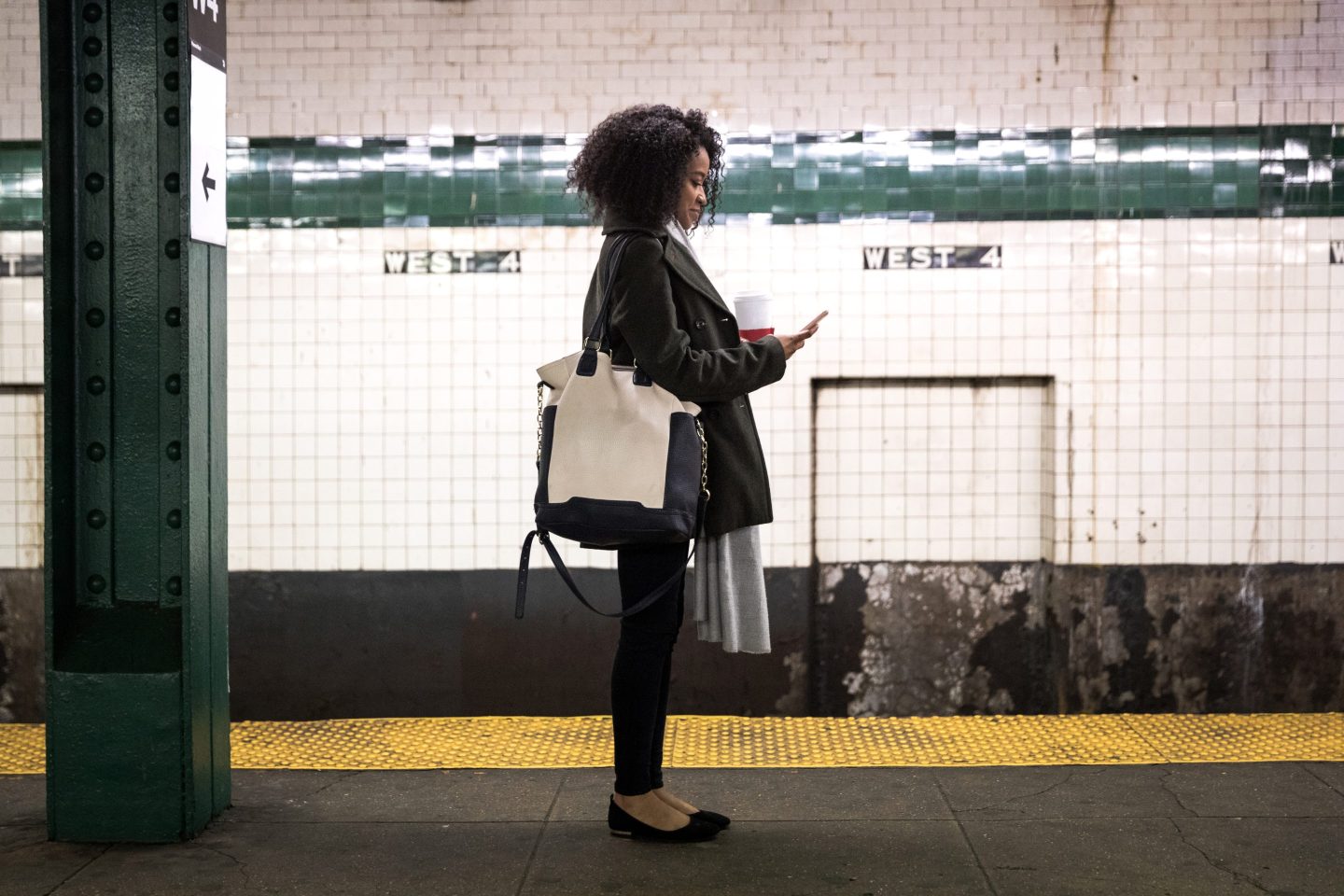 Back in office, workers are spending on commutes and food again.
LeoPatrizi—Getty Images

Remote work is more productive, more lucrative, and better for your mental health. It also happens to be more cost-effective.

A day in the office now costs a hybrid worker approximately $51 when accounting for meals and transport, according to new research from Owl Labs, a video-conferencing devices company. Owl Labs’ survey of 2,300 full-time U.S. workers found that the small costs of in-person work total to $863 per month, nearly twice as much as the $432 per month they find remote work costs.

Per day, these costs break down to $15.11 for commuting, $14.25 for lunch, $8.46 for breakfast or coffee, and $13.59 for dinner, per data Owl Labs provided Fortune. Additionally, workers with pets spend an average of $16.39 a day on daytime walks and care. And that doesn’t even factor in the workers who are splurging on a new business wardrobe.

Interestingly enough, all these costs are slightly cheaper than the costs that full-time in office workers reported, which total $45 for meals and transport. It’s an interesting gap, says Frank Weishaupt, CEO of Owl Labs. “One reason could be that hybrid workers are buying food more often as it’s not part of their daily routine, and they may not be taking advantage of monthly commuting cards or parking passes,” he adds.

Either way, these figures aren’t a surprise: they’re complements of the skyrocketing rate of inflation in just about every category, especially gas. In July, food costs alone skyrocketed 10.9% year-over-year—the most since 1979—and one cup of coffee now costs around $5. As a result of inflation, per a recent GoBankingRates survey, more than half of Americans are worried about untenable monthly expenses and the cost of living.

Often lost in the remote vs. in-person work debate is the fact that neither party’s paycheck is likely keeping up with the current economy, which has even rendered raises moot. Plus, less than a third of Americans have received a cost-of-living adjustment.

Home may not be any better

While the thought of paying to go to work sounds ludicrous, working from home may not offer much relief, either. In the first four months of this year, Americans spent about $23 more on electric and gas bills than they did in 2019, according to data provided to Fortune from payments company Doxo. And don’t forget internet costs—$120 a month this year, on average—which many companies won’t cover.

Of course, whether working from home or the office is more cost-effective is all dependent on the situation, too. In office workers could reasonably go into work each morning and use the coffee maker there, rely on the good old meal-prepped lunch, or eat dinner when they get home. And remote workers who live by themselves may not use as much electricity or gas as shared households, resulting in less expensive bills.

Either way, just existing accrues costs. Perhaps the takeaway for companies is that it’s more vital now than ever to pay workers a fair, living wage and to let them lead the way when it comes to deciding where they work. As may be expected, most people opt for working from home, at least some of the time.

“Companies that want to bring workers back to the office this fall might try providing a stipend, free lunch, or pre-tax commuter benefits to help offset these in-office costs,” Weishaupt says.

And maybe they should let the dogs come to work, too.