Spotify allowed its 6,500 employees to work from anywhere in the world. Its turnover rate dropped 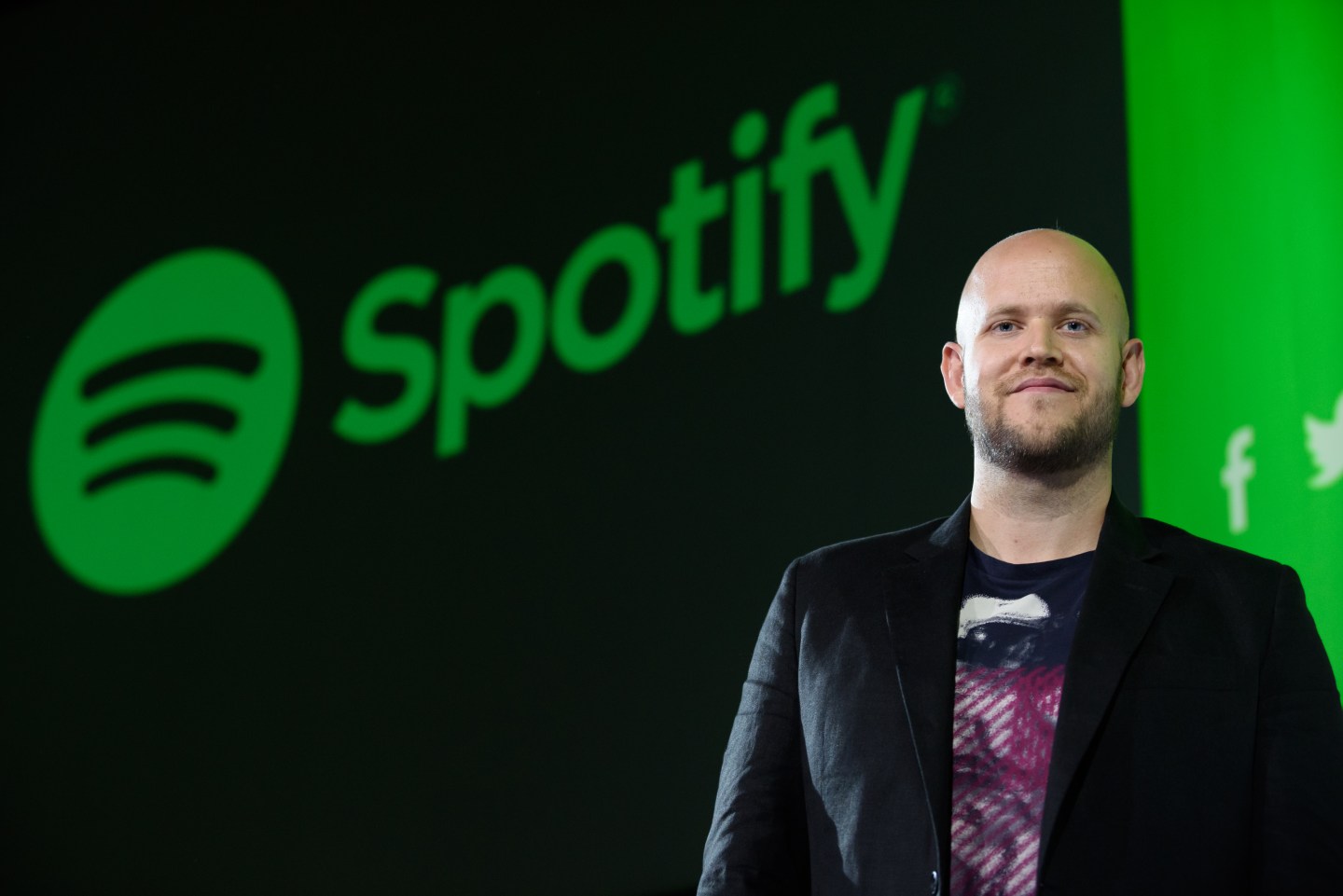 In February 2021, Spotify announced its new work model called “Work From Anywhere.” The policy lets employees determine how often they work from the office and where they work, as long as the company has an operation there. The audio streaming service also changed how it sets salary bands, calibrating them by country instead of city or region—a benefit surely appreciated by employees, around 6% of whom moved after the policy’s instatement.

More than a year later, Spotify says it’s experienced lower turnover compared to pre-pandemic levels and increased diverse representation. It’s expanded beyond New York and California and is now registered in 42 U.S. states. In Europe, the platform has increased its presence outside its Stockholm headquarters to Germany, Spain, and the Netherlands.

Spotify credits these changes to its return-to-office initiative. Attrition at the company was 15% lower in the second quarter of 2022 compared to the same quarter in 2019. What’s more, the music streaming service says its location flexibility has helped the company meet DEI objectives, with roughly half of new hires coming from a location outside of Spotify’s main hubs in New York City and Los Angeles.

“People want that flexibility and that freedom,” Katrina Berg, Spotify’s chief human resources officer, tells Fortune. Berg and her team have spent the last year tracking how the new work model affects creativity, collaboration, and productivity, the latter of which is measured by the quality and speed of completed projects.

The plan to make the plan

Spotify’s Work from Anywhere initiative was conceived pre-pandemic. In early 2020, Spotify’s leadership team gathered in New York City and set a goal to become a fully-distributed company by 2025.

COVID-19, of course, had other plans. The pandemic sent office workers home, ushering in the work-from-home experiment faster than expected. In many ways, it was a blessing in disguise.

“A clear common thread throughout our surveys the past couple of years, before we put this Work From Anywhere together, has been asking for flexibility,” says Anna Lundstrom, an HR VP and one of the two architects of the Work From Anywhere policy. “We also wanted to be able to tap into even broader and more diverse talent pools than we were currently tapping into,” she adds, citing heightened competition for talent and a need for teams that reflect the company’s diverse customer base.

Before the policy’s rollout, Spotify created an exhaustive FAQ document and used it as a framework for internal planning, starting with the most important questions employees would likely want answered. The HR team then created a roughly 40-page playbook for the rollout of Work From Anywhere, and later released a slimmed-down Q&A document for employees.

About 150 of Spotify’s 6,500 global employees chose to move to a different country, representing 2% of the company’s total workforce. Almost double that amount moved within the U.S.

“We saw a lot of people had a tendency to move back closer to family,” Berg says. “We also saw a green wave; people wanted to go away from the bigger cities and live closer to nature or have a different type of life.”

The company has shortened its time to hire since rolling out Work From Anywhere, dropping from 48 days to 42 days, a huge benefit for the growing organization in a tight labor market.

Spotify is now working with researchers from the Stockholm School of Economics to further understand the impact of Work From Anywhere on creativity, innovation, collaboration, well-being, and energy. It expects to release the findings in two years.

Berg asserts that energy—which she defines as moments of spontaneous collaboration and idea sharing—combined with flexibility and trust, help boost mental health and well-being among employees, as well as inclusion.

Many executives are struggling to create a return-to-work framework and corresponding office attendance policies. Companies that set strict guidelines tend to experience employee pushback or, worse, increased turnover as dissatisfied workers depart for employers that offer more flexibility. Berg says strict office attendance requirements indicate a lack of trust, which may be a sign of a flawed culture.

“If you decide that you trust your people, and you took a long time to find them, and you want to treat them well and they want to be with you, it doesn’t matter where they work,” she explains. “Work is something you do and not a place you come into. As soon as we cracked that code…it was quite easy to do this.”