The Great Inflation is beating the Great Resignation 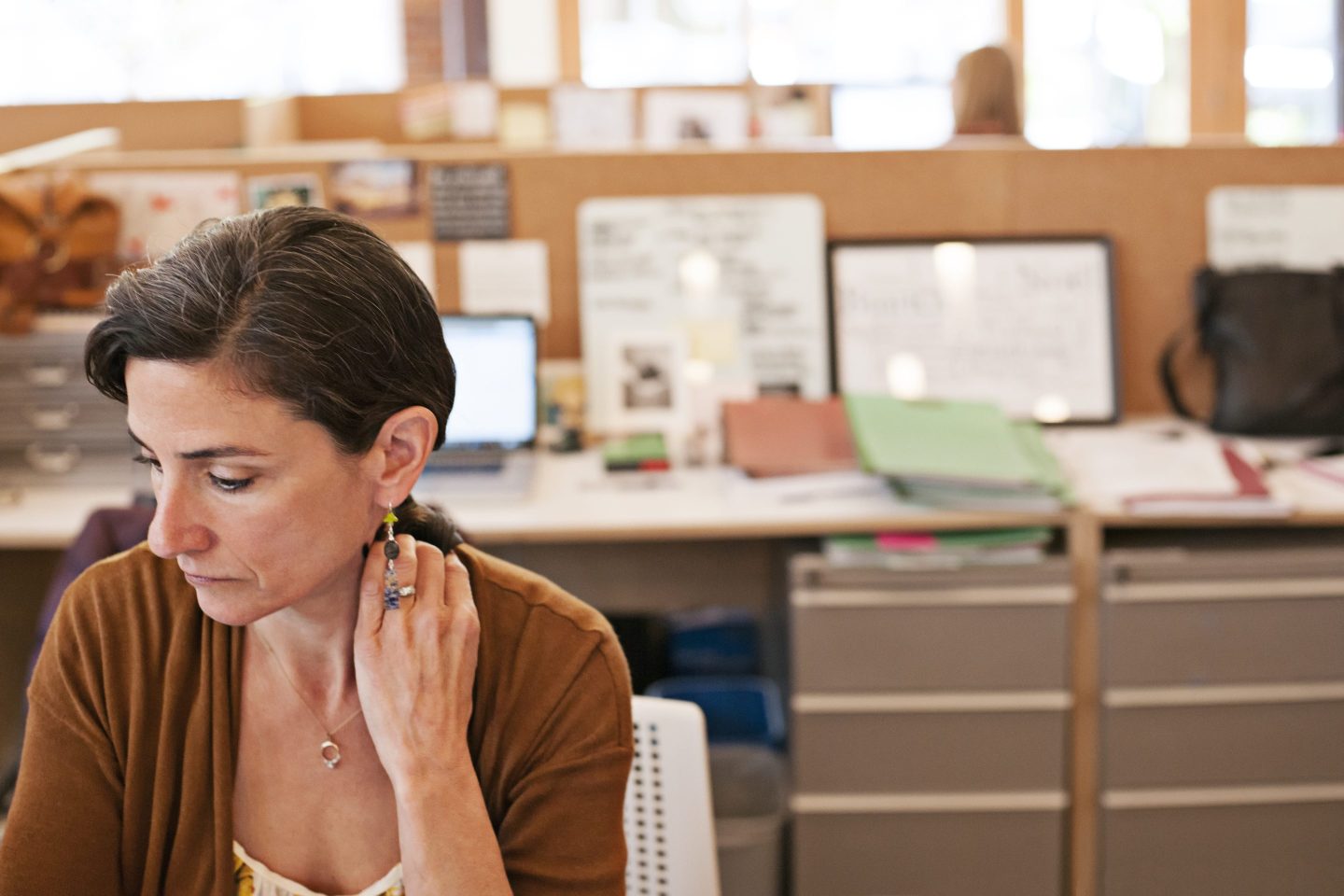 Big raises did not keep pace with inflation.
Getty Images

The Great Resignation was powered by workers leaving their former roles in pursuit of higher pay and better benefits. But many of those workers don’t feel like they’re coming out that far ahead financially, thanks to decades-high inflation that just won’t quit.

Inflation is not only chipping away at paychecks, it’s rendering the largest pay raises many workers have received in years inadequate, according to a new study by Bankrate. In the last 12 months, almost half of American workers received pay raises and over 20% found a better-paying job, yet just 39% of those who did say those raises have been significant enough to keep up with the increases in household expenses.

“Inflation that has run at the highest levels in more than four decades has stripped buying power away from households of all walks of life,” Greg McBride, Bankrate’s chief financial analyst, said in a statement.

And it is hitting America’s older workers the hardest. Just 33% of baby boomers and Gen Xers who got a raise in the past year say the extra income has exceeded the increased cost of living, compared to 45% of Gen Z and millennials.

Younger workers were more likely to find a better-paying job, with 35% of Gen Zers and 28% of millennials joining the Great Resignation.

For those willing to take the risk, it turns out there is a high reward: Job changers received a median raise of 16.1%, according to a separate report from payroll company ADP, nearly double that of those who stayed. Meanwhile, those who stayed in their role received a median wage increase of 7.6% annually, but inflation reached 8.5% year over year in July, leaving workers with less income overall.

Meanwhile, performance-based pay raises were more prevalent among older workers, with 45% of baby boomers receiving one, compared to 38% of Gen Zers, according to Bankrate.

Still, “even half of those receiving a pay raise, getting a promotion, or taking on new responsibilities said that higher pay falls short of the increase in household expenses,” McBride said.

“The cost-of-living increase continues to be the exception rather than the rule,” McBride said.