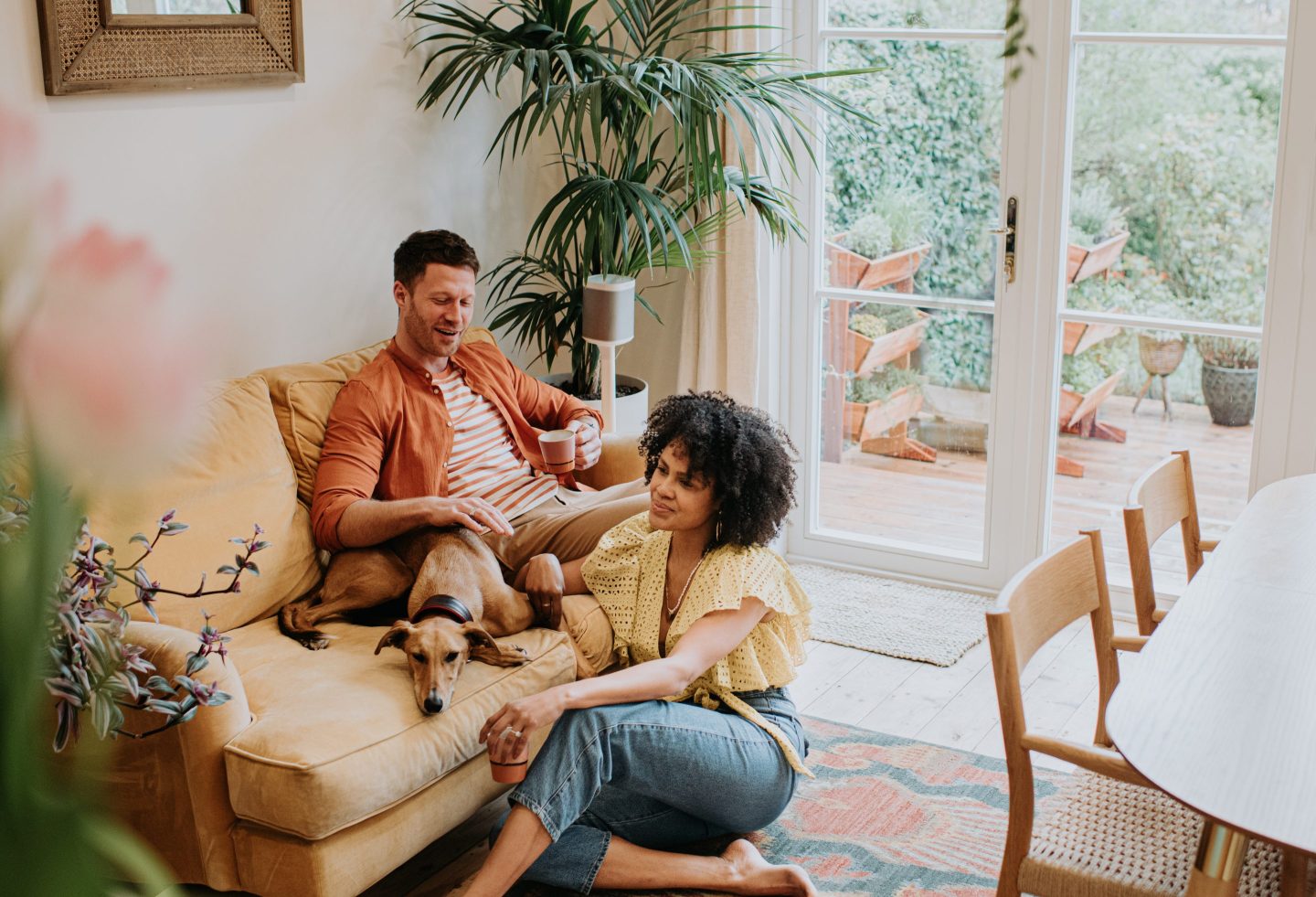 Real median household income in the U.S. was essentially unchanged from 2020 due to inflation.
Catherine Falls Commercial

A lot of people enjoyed raises in the past year, thanks in part to all the job hopping that took place during the Great Resignation. But with the cost of everything going up because to inflation, those extra dollars aren’t stretching very far.

Real median household income in the U.S. was essentially unchanged from 2020 as inflation ate into gains in employment and wages, the U.S. Census Bureau announced Tuesday.

The Census Bureau’s estimates are based on data from the 2022 Current Population Survey Annual Social and Economic Supplement. Household income is based on wages, bonuses, Social Security payments, public assistance, and interest and dividends from investments.

In nominal terms—meaning not adjusted for inflation—the median income for U.S. households in 2020 was $68,010. But the Census Bureau adjusted it to account for the increased cost of living: Inflation rose 4.7% between 2020 and 2021, the largest increase since 1990.

The data also finds a continued gender pay gap in the U.S.: The median woman working full-time, year-round earned $51,226, compared to $61,180 for the median full-time working male. That means women were paid a little less than 84 cents for every dollar men were paid in 2021, basically unchanged from the 2020 wage gap figure.

Thanks to the stimulus efforts by the federal government, the poverty rate fell from 9.2% in 2020 to 7.8% in 2021, according to the report. The child poverty rate fell dramatically from the year prior, from 9.7% to 5.2%. Programs like the enhanced child tax credit, which expired this year, likely helped.

The data covers two profoundly challenging economic and social years in the U.S. and the rest of the world, as COVID-19 wreaked havoc on many household finances, while others enjoyed unprecedented gains in home and stock portfolio values.

At the same time, inflation started running rampant. The current data does not account for the additional price increases Americans have been dealing with so far in 2022—this year’s inflation will be reflected in the report that comes out in 2023.