Inflation defies expectations and rises in August, paving the way for a likely Fed hike 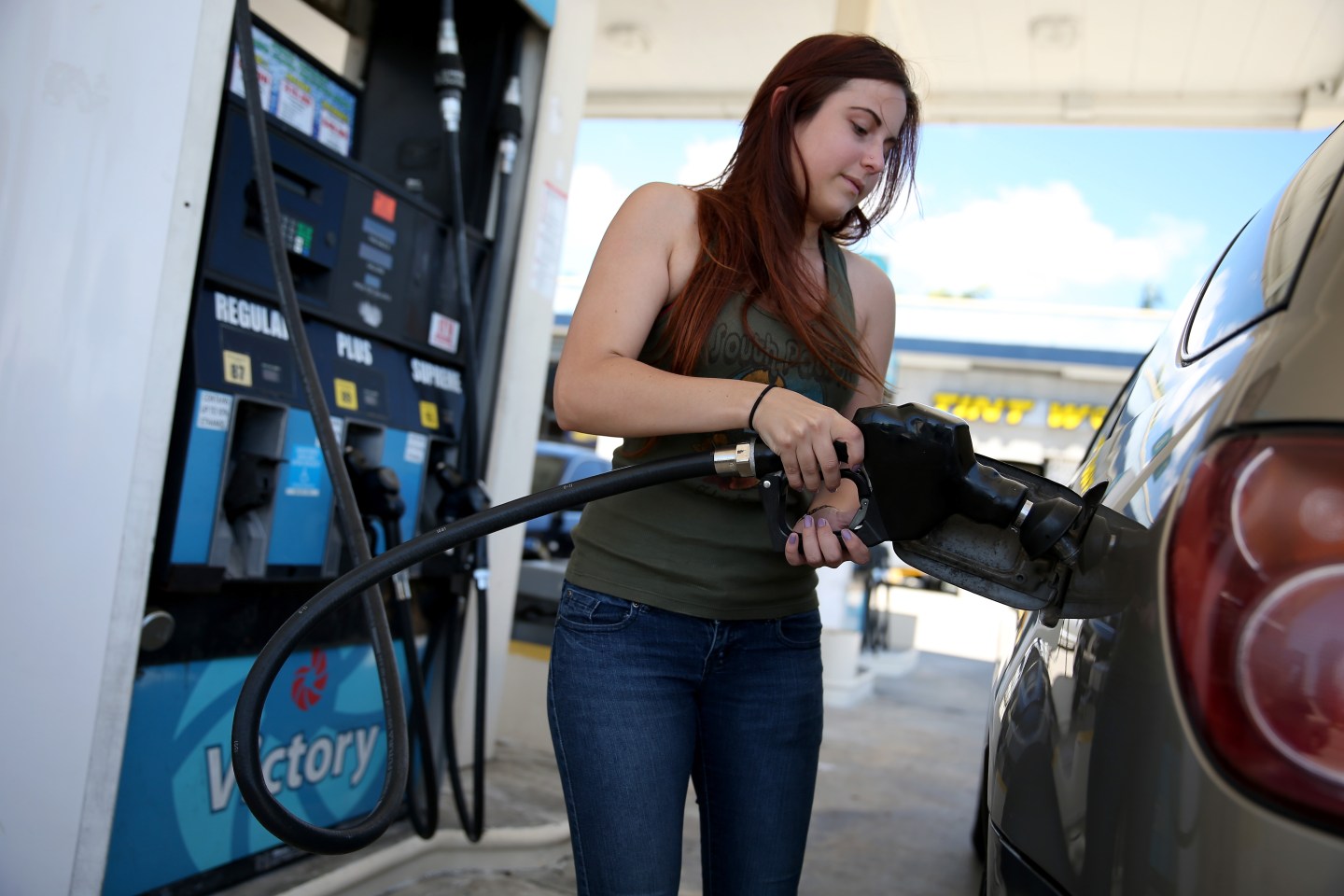 US consumer prices were resurgent last month, dashing hopes of a nascent slowdown and likely assuring another historically large interest-rate hike from the Federal Reserve.

The consumer price index increased 0.1% from July, after no change in the prior month, Labor Department data showed Tuesday. From a year earlier, prices climbed 8.3%, a slight deceleration, largely due to recent declines in gasoline prices.

So-called core CPI, which strips out the more volatile food and energy components, advanced 0.6% from July and 6.3% from a year ago. All measures came in above forecasts. Shelter, food and medical care were among the largest contributors to price growth.

The acceleration in inflation points to a stubbornly high cost of living for Americans, despite some relief at the gas pump. Price pressures are still historically elevated and widespread, pointing to a long road ahead toward the Fed’s inflation target.

Chair Jerome Powell said last week that the central bank will act “forthrightly” to achieve price stability, and some policy makers voiced support for another 75 basis-point rate hike. Officials have said their decision next week will be based on the “totality” of the economic data they have on hand, which also illustrates a strong labor market and weakening consumer spending.

Treasury yields surged, the S&P 500 index opened lower and the dollar rose. Traders boosted bets that the Fed will raise interest rates by three-quarters of a percentage point, now seeing such an outcome as locked in.

“If there was any doubt at all about 75 — they’re definitely going 75” at next week’s Federal Open Market Committee meeting, Jay Bryson, chief economist at Wells Fargo & Co., said on Bloomberg Television. “We thought they’d be stepping it back to 50 in November. At this point, you’d say 75 is certainly on the table in November.”

Shelter costs — which are the biggest services’ component and make up about a third of the overall CPI index — continue to rise. Overall shelter costs increased 0.7% from July and 6.2% from a year ago, both the most since the early 1990s.

Biden, in a White House ceremony later Tuesday, plans to argue that he and his fellow Democrats have helped steer the economy back to firmer footing as they tout a sweeping new climate, energy and health care law dubbed the “Inflation Reduction Act.”