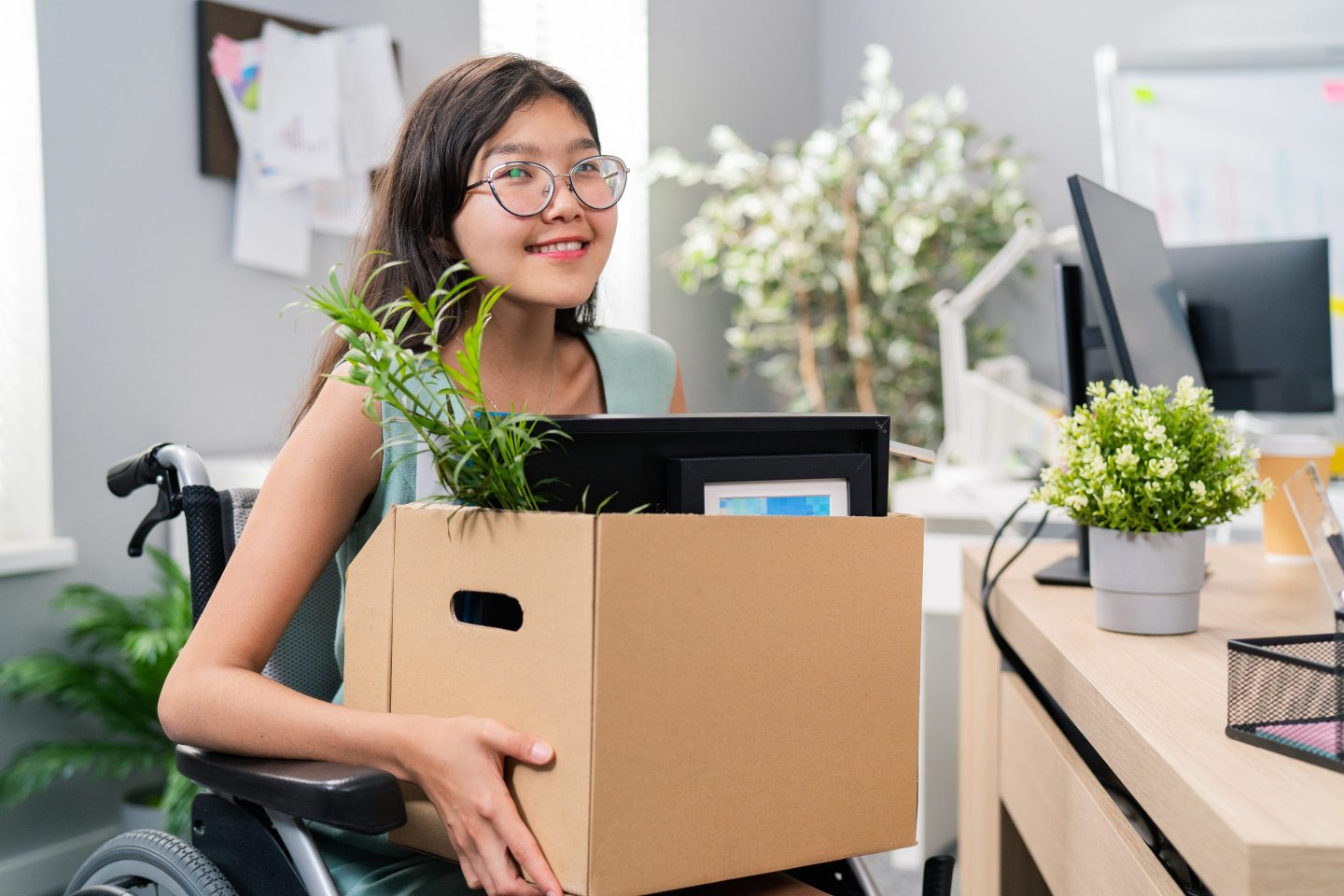 Those who changed jobs got a median raise almost double their colleagues who stayed.
Getty Images

So said Michael Corleone in The Godfather and the millions of employees who handed in their resignations to their managers during the past year. Loyalty to oneself over an employer has become an increasingly popular sentiment as workers take advantage of the battle for talent in a labor market rife with openings, looking for a new job that ticks off all the boxes.

Doing so has helped their wallets, finds a new ADP report that analyzed payroll data. Those who changed jobs got a median raise of 16.1%. That’s nearly double the median change in yearly pay for those who stayed in their jobs: 7.6%.

While workers who stayed at their company didn’t typically receive as high of a raise as their Great Resignation counterparts, these raises varied based on the sector they worked in. Leisure and hospitality workers received the greatest salary jump, at 12.1%. ADP also found that the larger the company, the greater the raise for employees who stuck around.

While murmurs of a recession continue, people are still emboldened by the many jobs still up for grabs on the market right now. The latest jobs report released on Friday indicates that the labor market is slowly balancing out, but the Great Resignation is still thriving.

The share of LinkedIn workers switching jobs is up by 37.6% this year since 2021, according to data the careers network provided Fortune. And additional data from Lever found that 40% of employees are planning to quit in 2022, with Gen Z leading the way at 65%.

All in all, job hopping has proven to be a way for employees to compete with the increasing cost of living. Forty-year high inflation has made everyday staples like gas, food, and housing more difficult to afford, outpacing the raises some workers have been receiving. Considering that Gen Z and millennials have been hit hardest by inflation, it’s no wonder that younger generations are more eager to take part in the Great Resignation.

More and more, workers are finding that quitting takes them far—or at least gets them closer to being able to pay for everyday life.