Companies won’t give raises that keep up with inflation. Hybrid work could be the cure 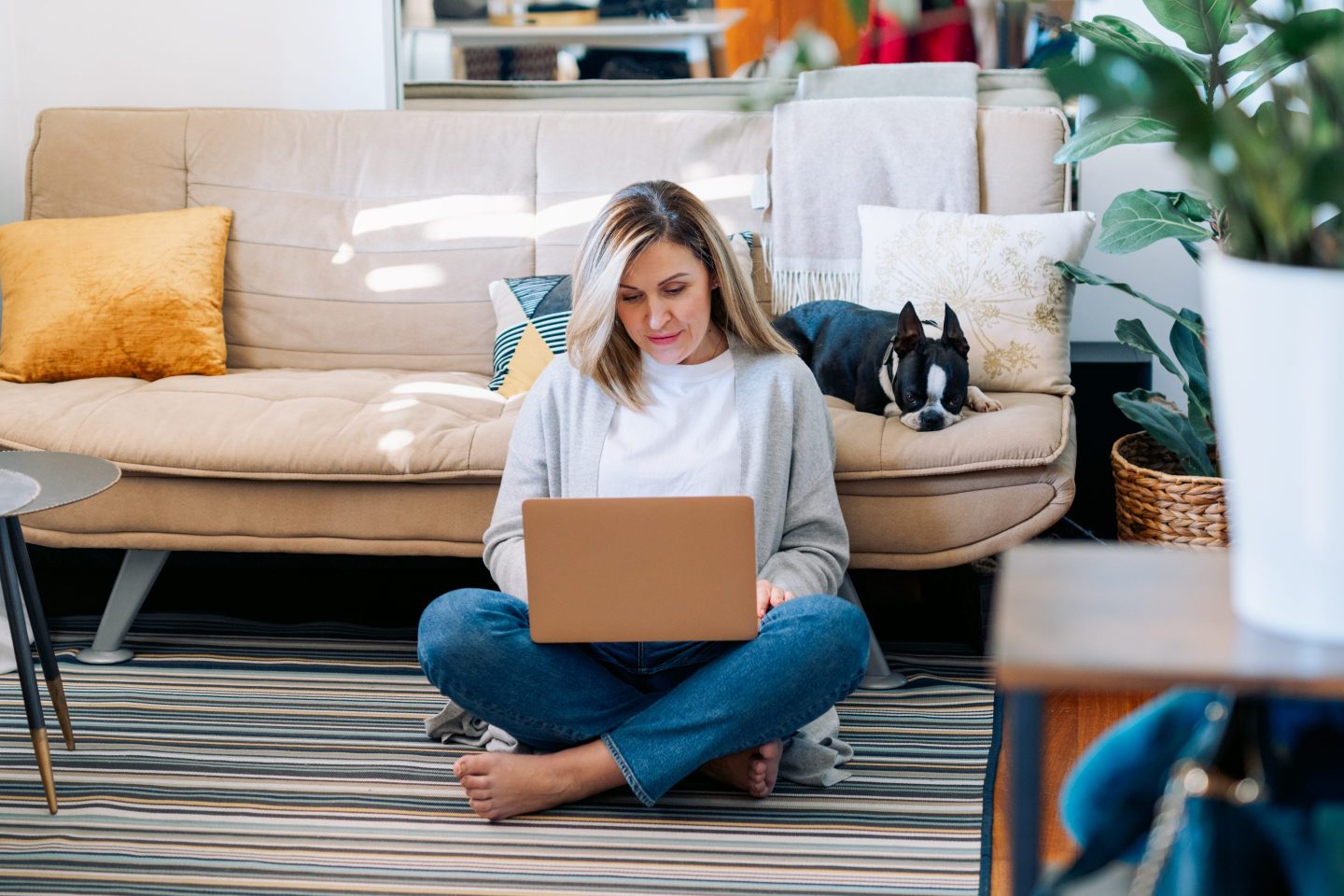 Working from home is more valuable than companies may think.
Elena Katkova—Getty Images

It’s hard to put a price on ease and comfort. But for workers who have grown accustomed to their remote digs, that value is only growing.

Employees value a hybrid work arrangement about as much as they would an 8% pay increase, according to the latest research from Nick Bloom, Stanford economist and coresearcher behind the monthly WFH Research reports. That means they’d opt for a hybrid policy—or to keep it if they currently have it—even if their employer offered almost 10% more pay to return to work full-time.

Granted, that offer wouldn’t be particularly attractive anyway: It barely covers the cost of inflation, which has hovered above 8% for most of the year, topping out at 9.1% in June. Many raises doled out this year haven’t kept up with the soaring cost of living.

Workers in the tech sector put the value of working from home two to three days a week at slightly over 11% of their current pay, Bloom’s research finds. For finance workers, that’s 10%, followed by 9% for business services, 8% for retail trade, and 7.5% for education workers. Those in health care, government, and manufacturing—industries in which remote work is mostly untenable—each valued it below 7% of their salary.

This comes as no surprise to Bloom, he told Fortune in an interview last Thursday; hybrid work is the uncontested way of the future, and employees are making that clear. Bloom pointed to his research from July, which found that offering two to three days of remote work per week among engineers, finance, and marketing professionals reduced quit rates by over one-third.

There’s little reason to doubt why hybrid schedules are so popular. Ample research has proved that part-time remote work is more productive, more lucrative, and can be a boon for employees’ mental health. Plus, when accounting for skyrocketing inflation in transit and food, working from your home office is almost always the more cost-effective option.

“In 2023, we’ll be laughing at anyone who does anything else but hybrid,” Bloom says.

Responses from Bloom’s latest research hold remarkably consistent. Last spring, a Goldman Sachs worker posted on anonymous professional forum Blind and asked workers whether they’d rather get a $30,000 pay bump but be required to return to the office full-time or remain at their current salary and be able to work from home.

Nearly two-thirds (64%) of professionals said they’d take remote work over the raise. A full 100% of workers at Zillow said they’re team remote work, alongside 89% of Twitter employees, 81% at Lyft, and 71% at Airbnb.

Plus, the data dovetails neatly with Bloom’s research from earlier this year, which found that many companies are using the perk of remote work as a substitute for doling out raises. Nearly two in five (38%) companies Bloom and his colleagues surveyed said they specifically expanded remote work offerings to keep employees happy and to moderate wage-growth pressures.

This should be good news for employers looking for any reason to cut their spending. Even better news for them: Workers’ love for remote work isn’t all-encompassing; only about 31% say they’re done with the office entirely.