Shell-shocked Meta employees say the massive layoffs are a ‘shit show’ after years of overhiring: ‘They absolutely knew they were being wasteful’ 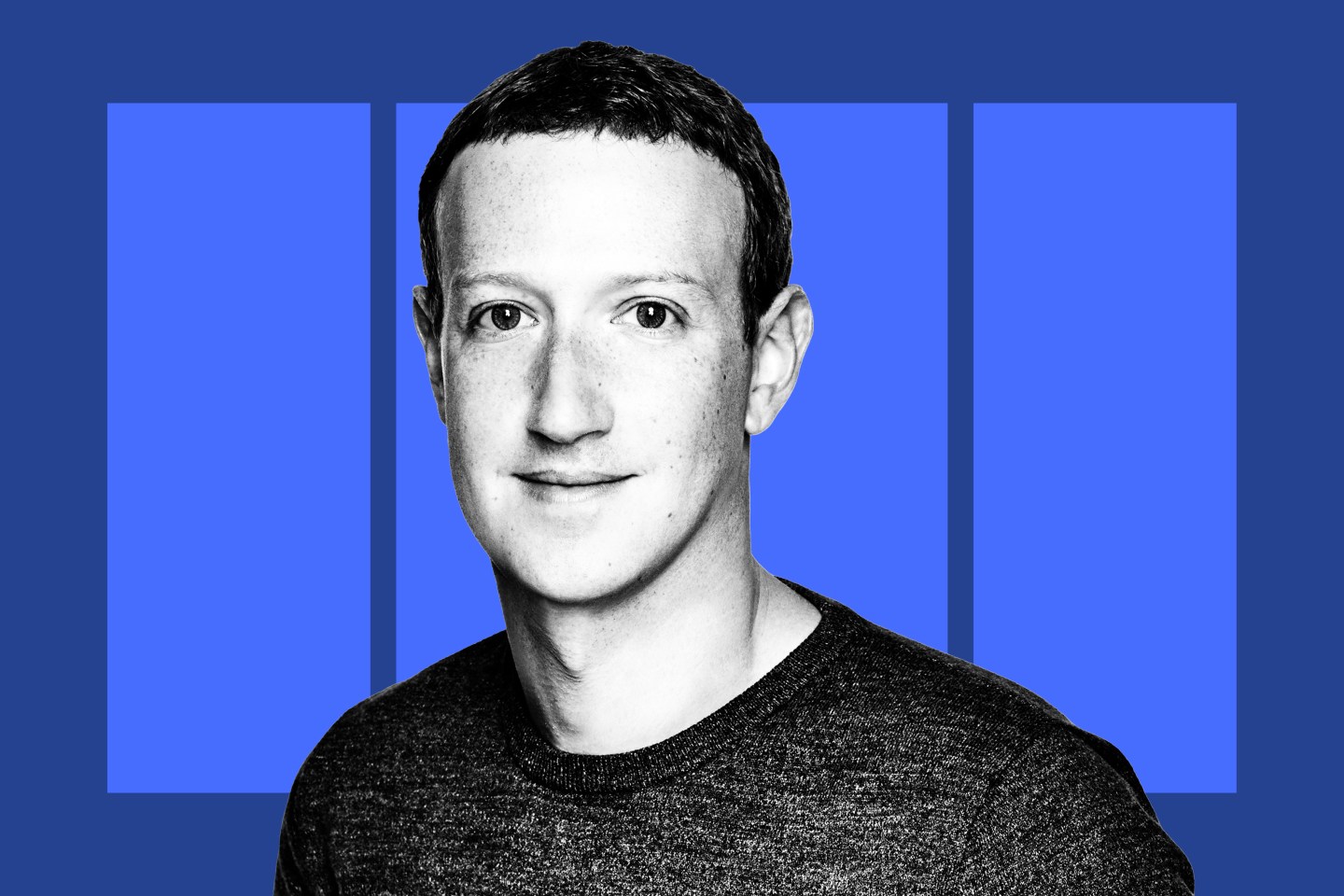 The rose-colored glasses have come off at Meta. The company, which ballooned its workforce during the pandemic, was forced to make massive cuts this week as critics bemoaned the excessive growth that led the social media behemoth down this road to begin with.

The company laid off 13% of its staff on Wednesday, roughly 11,000 employees, with CEO Mark Zuckerberg taking the blame for miscalculating the financial boon during COVID’s lockdown days as something permanent, leading him to rapidly expand Meta’s businesses and workforce.

Zuckerberg’s critics have accused the company of overhiring and heedlessly taking advantage of pandemic trends like increased online communicating and shopping, and broadly just virtual living, which didn’t continue in earnest despite Zuckerberg’s predictions.

“They grew so quickly and were so lavish with perks,” Zaven Nahapetyan, a former senior engineering manager at Facebook who left last year, told the Financial Times. He told the publication that after seeing the number of teams Meta employed that didn’t need to be there and the products they developed that no one even knows about, he wasn’t surprised “reality is now catching up with them.”

“They absolutely knew they were being wasteful,” tech investor Kevin Landis from Firsthand Funds also told FT. At the same time, however, the “land grab” for talent Meta was engaged in was absolutely “the right thing to do,” he said.

The investments Meta eagerly made in Facebook, Instagram, and the metaverse came in response to the boom of Chinese-owned TikTok. Zuckerberg said in an October interview that he had failed to anticipate how people share videos on social media and missed out on the trend of A.I.-driven content curation that led to TikTok’s success.

Meta isn’t alone in slashing jobs on the heels of weaker business performance as the economy continues its downturn. Elon Musk unrelentingly took the hammer to roughly half of Twitter’s workforce after closing his deal to acquire the company earlier this month. Snap cut 20% of its workforce in September, and layoffs have also come for Coinbase, Netflix, Robinhood, and Tesla this year, to name a few. Even Google has shuttered teams, putting employees out of work.

But Meta feels different because of its soaring ascension as it aggressively hired in a mad dash for talent to propel the company to fly closer and closer to the sun.

To put it in perspective, even after carving down its headcount, Meta still employs more people than it did last year. Benedict Evans, an independent tech analyst formerly of the VC world, tweeted Wednesday that the 11,000 layoffs put Meta’s workforce back at December 2021 levels.

Meta employed just south of 72,000 people at the end of December 2021, a 23% jump year over year. The reduction on Wednesday means its workforce fell from more than 87,000 employees at the end of the third quarter to somewhere in the realm of 76,000.

Unfortunately, now the company—and its employees—are crashing down to earth. One former Meta employee described the mood inside the company to FT as “big chaos” and “a shit show.”

On Twitter, former Facebook product designer Bobby Goodlatte lamented that the company’s workforce had ever ballooned to the level it did to begin with.