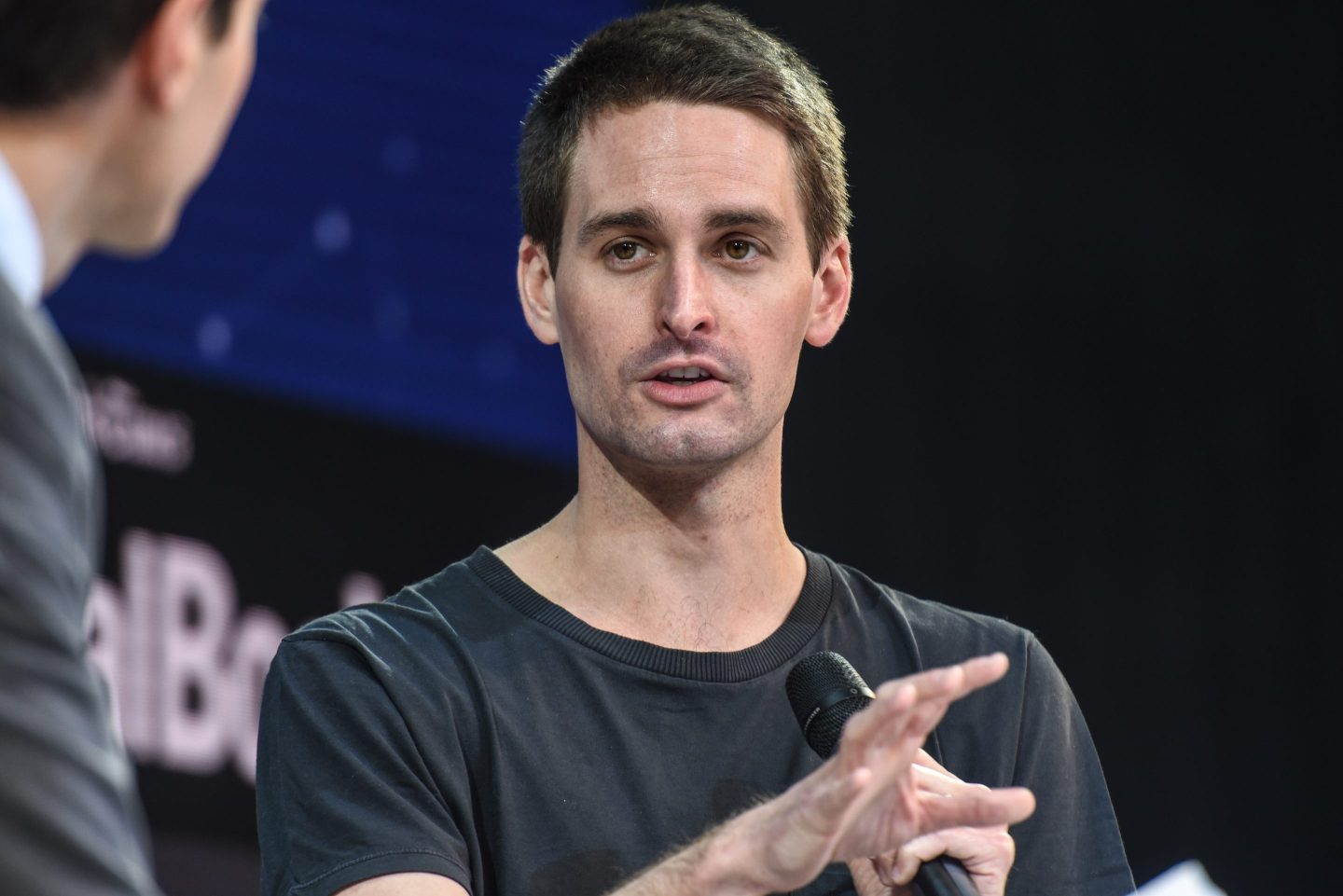 Snap CEO Evan Spiegel said that the company would lay off 20% of its workforce in a Wednesday note to employees.
Stephanie Keith—Getty Images

Snap’s Web3 team is among the casualties of the company’s recent cost cutting that includes shuttering key projects and laying off 20% of its workforce.

Jake Sheinman, who’s worked at Snap since 2018, said on Wednesday he was leaving after the company chose to shutter the Web3 team he cofounded. It’s not clear if Sheinman left voluntarily or was laid off.

“Today was tough and I’ll miss this place dearly but I’m grateful for all of it,” Sheinman tweeted. “Will be taking some personal time in the coming weeks but open to discuss new opportunities.”

Snap has been experimenting with augmented reality for years. In 2013, it introduced Lenses to let users apply AR filters on photos and videos. The company then dove into hardware and launched its Spectacles AR glasses in 2016, followed by an updated version in 2018. Most recently, the Financial Times reported Snap was testing a feature that allowed creators to import NFTs as custom AR filters on Snapchat, but it’s unclear whether the company will move forward with that feature.

In April, the company also announced a partnership with entertainment company Live Nation to use its AR technology at concerts and events. For Las Vegas’s Electric Daisy Carnival in May, the companies released a lens that let attendees find their location relative to their friends’ by using visuals like AR rainbow paths, according to Billboard.

Neither Snap nor Sheinman immediately responded to requests for comment from Fortune.

In a Wednesday note to employees, Snap CEO Evan Spiegel said the company was cutting a fifth of its workforce in part because the company’s 8% growth for the quarter was well below expectations. The company hasn’t reported single-digit quarterly growth since going public in 2017, according to Bloomberg.

“The extent of this reduction should substantially reduce the risk of ever having to do this again, while balancing our desire to invest in our long-term future and reaccelerate our revenue growth,” Spiegel wrote in the note. “Overall, the size of our team will remain larger than it was at this time last year.”

Along with cutting jobs, the company also shuttered several projects apart from the Web3 team, including its original shows and series, a social mapping app called Zenly, an app for writing songs collaboratively called Voisey, and most notably, its drone selfie camera Pixy, which launched earlier this year.