New FTX CEO hired to clean up Sam Bankman-Fried’s mess is being paid $1,300 an hour 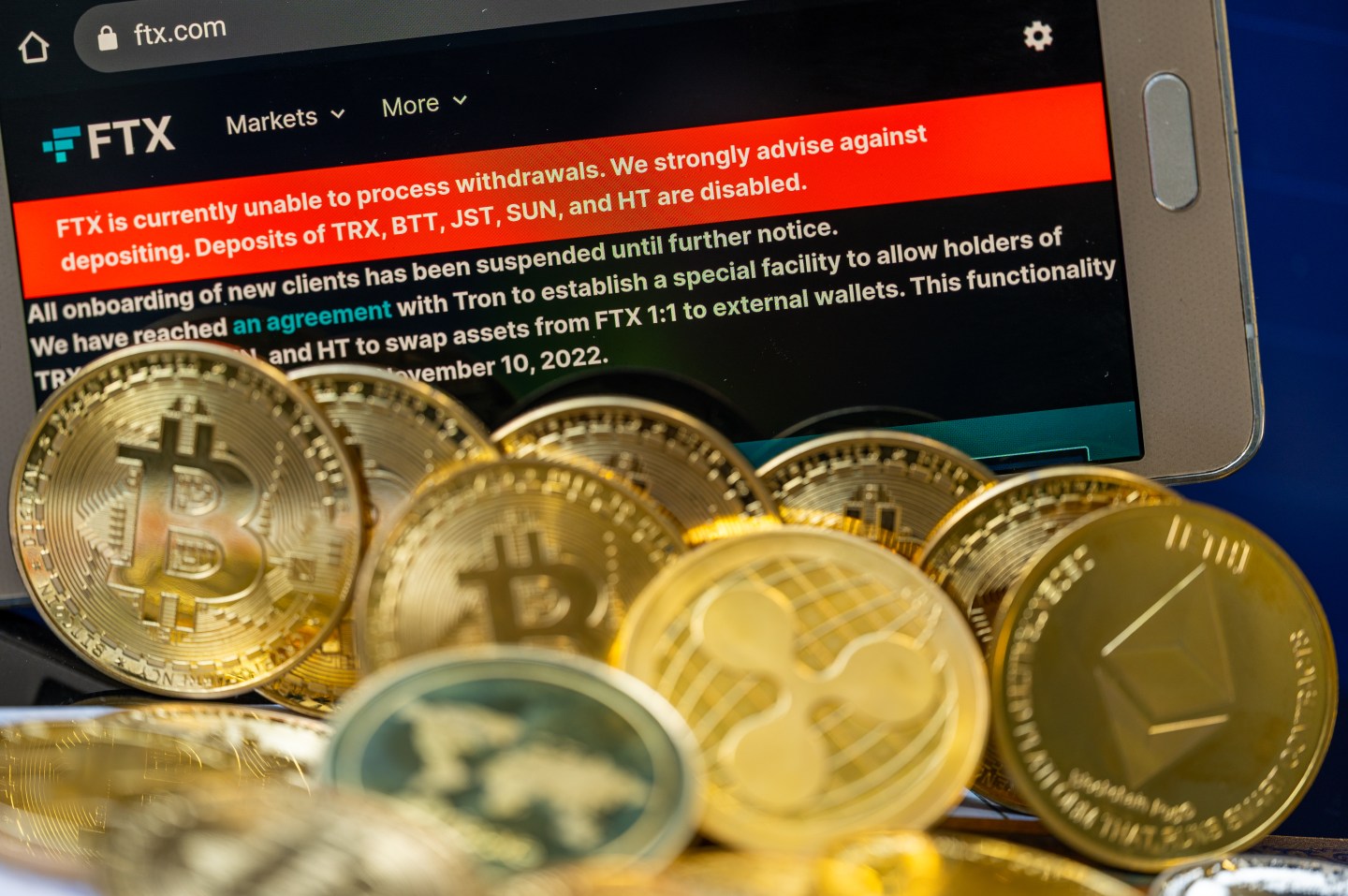 FTX has filed for bankruptcy in the US, seeking court protection as it looks for a way to return money to users.
Jonathan Raa—NurPhoto/Getty Images

John Ray, the seasoned expert brought in to tidy up the wreckage of collapsed crypto exchange FTX, is billing $1,300 per hour for his trouble, court documents filed on Sunday show.

Restructuring experts are seeking to carry on paying senior staff wages, despite a freeze on company funds and a lack of clear records about who is owed what. Legal documents filed over the weekend at the U.S. Bankruptcy Court for the District of Delaware ahead of the first hearing on Tuesday shed more light on the insolvency proceedings.

FTX’s fortunes collapsed rapidly following a Nov. 2 revelation by CoinDesk that the company had blurred the lines with supposedly independent trading arm Alameda Research. It may have left as many as 1 million creditors, including crypto users who have been unable to withdraw funds from their accounts.

Continued payment of salaries “is necessary for the preservation of the resources and value” of the FTX estate, said the filing by Edgar Mosley, managing director at restructuring consultancy Alvarez & Marsal. “Without it, I believe that even more employees may seek alternative employment opportunities … likely, diminishing stakeholder confidence in the Debtors’ ability to successfully reorganize.”

Payments made to Chief Executive Ray, as well as the $975 hourly billing of Chief Administrative Officer Kathryn Schultea, Chief Financial Officer Mary Cilia and Chief Information Officer Raj Perubhatla, are “critical to maintaining and administering” what remains of the company as it tries to unwind its debts in an orderly way.

The filing also cites non-employee directors hired to ensure proper governance during the insolvency process, for which they charge a fee of $50,000 per month plus expenses.

Though eye-catching, the fees may be small potatoes in the pricey world of corporate restructuring. In the low millions per year, Ray’s takings would represent just a fraction of the $3.1 billion FTX owes to its principal creditors, the $2 billion it cost to unwind Lehman Brothers, as reported in 2010, or the $21 billion which Ray’s predecessor Sam Bankman-Fried could at one time claim as his personal fortune.

Mosley also recommends continuing to pay as much as $17.5 million to critical contractors, without which the company could see crypto assets hacked or stolen, and who may be located outside of the U.S. court’s reach.

But determining who those key suppliers are is made more complex by FTX’s cavalier attitude to record-keeping — something which Ray has previously criticized as the worst he’s ever seen in his 40-year restructuring career, including for the failed energy company Enron. FTX is still having trouble identifying who was on its payroll, complicating efforts to pay out as much as $1,000,000 in back pay. Ray has also criticized practices such as purchasing Bahamas real estate for staff using company funds.