The Enron man in charge of restructuring FTX has one big takeaway from this bankruptcy: There is no paper trail 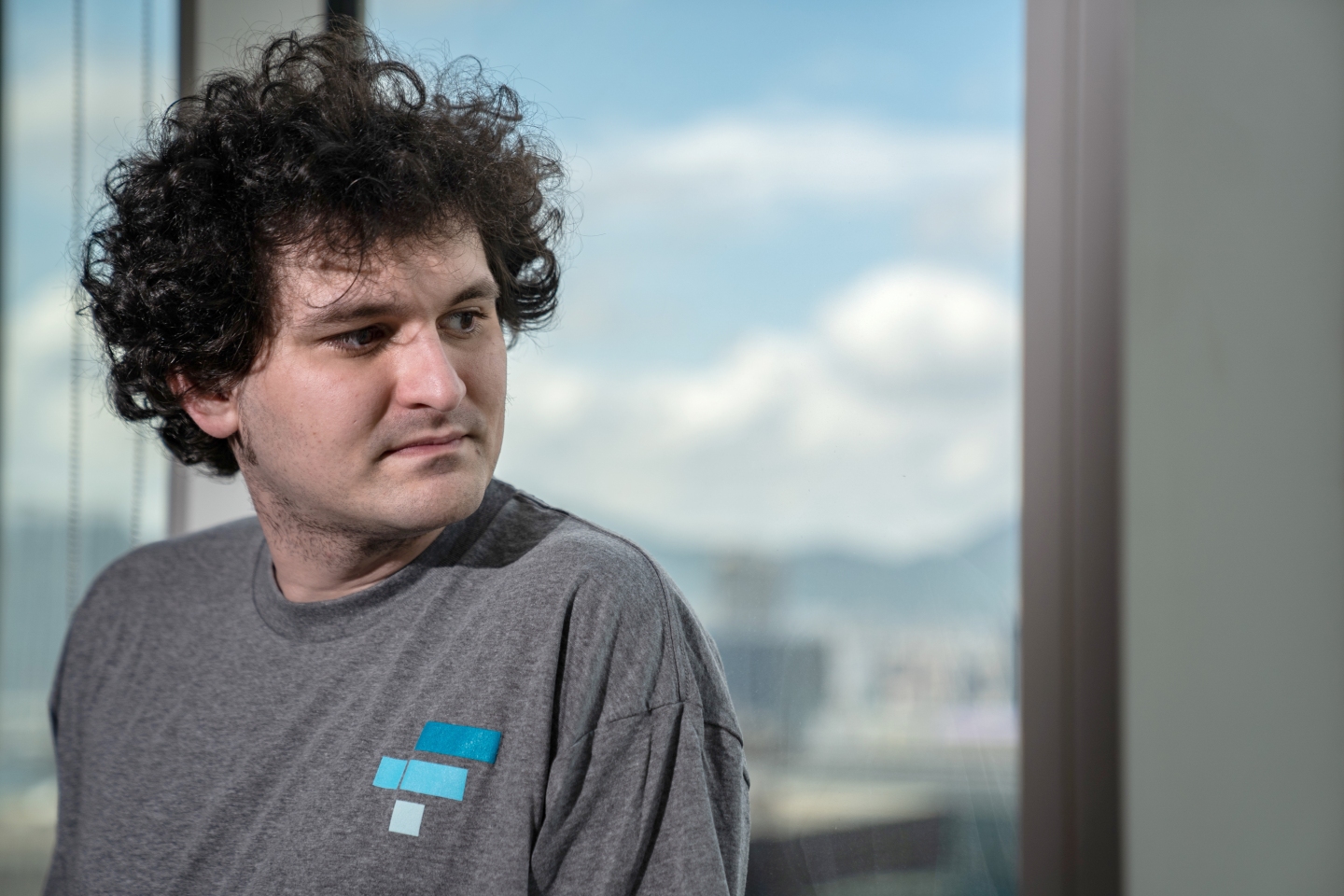 Corporate bankruptcies are usually pretty dull affairs. That’s not the case with FTX, which until two weeks ago was seen as the golden child of cryptocurrency, but now appears to have been a giant Ponzi scheme.

All this has led FTX’s new caretaker CEO, John Ray III, to declare this the worst trainwreck he has ever seen. And that’s really saying something, since Ray is a restructuring expert who has presided over some of the most infamous bankruptcies in history—including energy giant Enron in 2001, a comparison that some onlookers have made, notably including former Treasury Secretary Larry Summers.

The damning words came from Ray’s so-called first day declaration. (It is a sign of how chaotic this bankruptcy has been that the filing usually filed on the first day is being filed on the sixth day of the process.)

“Never in my career have I seen such a complete failure of corporate controls and such a complete absence of trustworthy financial information as occurred here,” wrote Ray in the Delaware court filing. Then he offered his verdict on the previous management team, including disgraced founder and former CEO Sam Bankman-Fried. “From compromised systems integrity and faulty regulatory oversight abroad, to the concentration of control in the hands of a very small group of inexperienced, unsophisticated and potentially compromised individuals, this situation is unprecedented.”

This description is not a surprise given details that have trickled out about FTX in recent days, including reports that Bankman-Fried ran the whole operation from his penthouse without a board, and that top executives were engaged in drug use and polyamory.

Nonetheless, some of the details set out in the balance sheet are shocking. Ray has the receipts and he’s unsparing about FTX’s lack of, well, receipts. As Ray puts it: “One of the most pervasive failures of the FTX.com business in particular is the absence of lasting records of decision-making.”

Ray notes that FTX does not have an accounting department and that it has “been unable to prepare a complete list of who worked for the FTX Group as of the Petition Date, or the terms of their employment.”

As chartered accountant Genevieve Roch-Dector has noted, FTX made large personal loans to its executive and made major corporate decisions by chat with many messages deleted soon after. Ray’s disbelief screams from the page: “employees of the FTX Group submitted payment requests through an on-line ‘chat’ platform where a disparate group of supervisors approved disbursements by responding with personalized emojis.”

Regarding the use of company funds to buy things for FTX employees, Ray likewise has few receipts to aid his detective work. “I understand that corporate funds of the FTX Group were used to purchase homes and other personal items for employees and advisors. I understand that there does not appear to be documentation for certain of these transactions as loans, and that certain real estate was recorded in the personal name of these employees and advisors on the records of the Bahamas.”

What little paper trail there is, Ray finds untrustworthy, for instance FTX’s infamous balance sheet. “Because such balance sheet was produced while the Debtors were controlled by Mr. Bankman-Fried,” he writes, “I do not have confidence in it, and the information therein may not be correct as of the date stated.”

All of this amounts to a massive headache for Ray, who is tasked with sorting out this mess and must identify assets that can be allocated to investors and creditors—a task that will become even harder given a report by Semafor that Bankman-Fried transferred large sums of money or crypto out of the exchange last week, possibly at the bequest of the Bahamian government. Meanwhile, unlike in typical bankruptcy cases, the FTX filing didn’t include a list of major creditors, likely because the company has no ideas of its own liabilities.

In other high-profile bankruptcies involving fraud, like Enron, attorneys like Ray have had to decipher paper trails intended to mislead regulators and auditors. But in the case of FTX, there will often be no paper trail at all—making both Ray’s task, and the criminal risk posed to Bankman-Fried, that much steeper.

There may not even be an emoji trail.