‘A lot of people have compared this to Lehman. I would compare it to Enron’: Larry Summers has some choice words for Sam Bankman-Fried and FTX 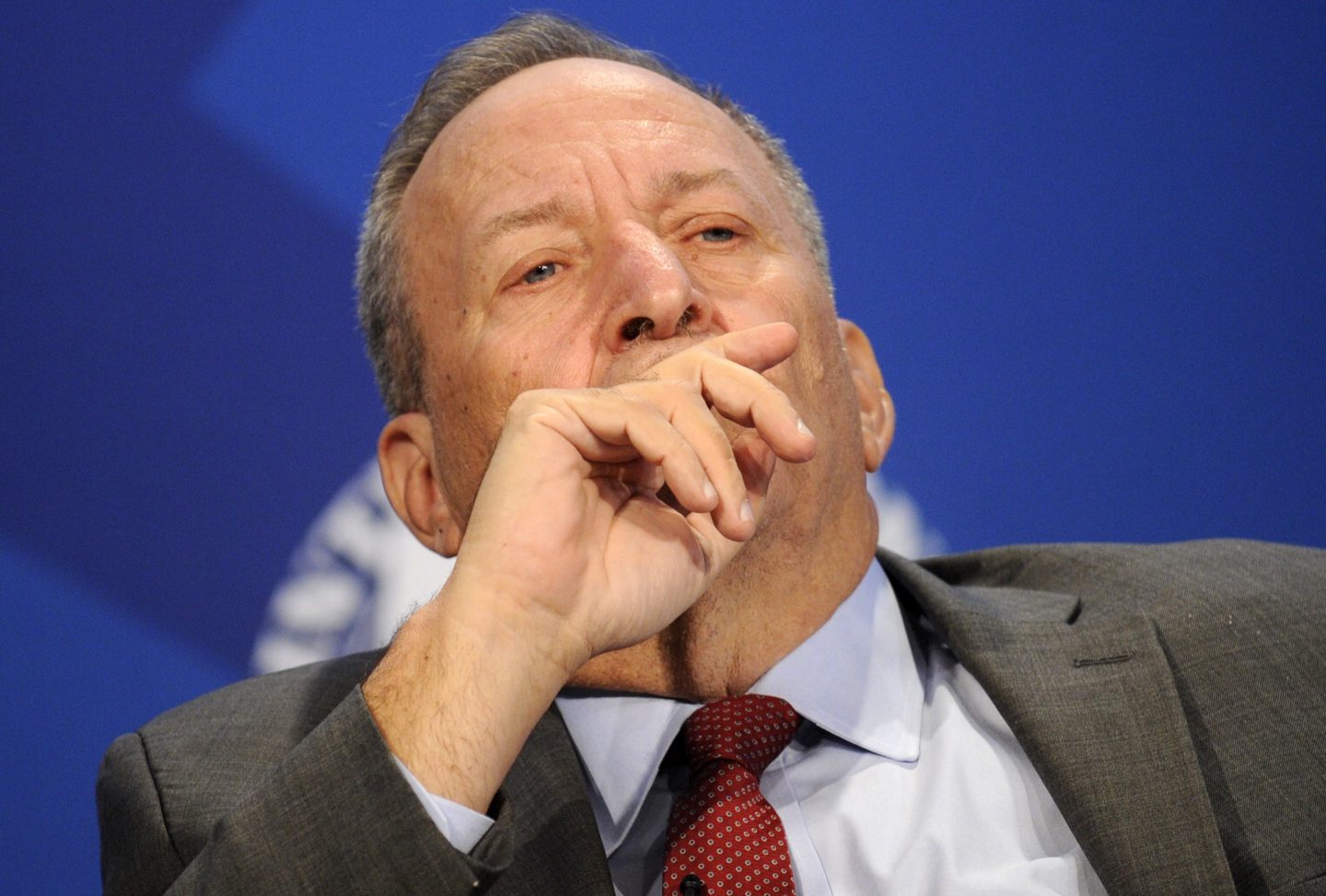 Larry Summers has thoughts on the FTX collapse.
MIKE THEILER—AFP via Getty Images

The FTX downfall is not so much a Lehman moment as an Enron one.

So says former Treasury Secretary Larry Summers about the once-heralded cryptocurrency exchange that today declared bankruptcy and announced the resignation of founder and CEO Sam Bankman-Fried after a sudden and dramatic collapse this week.

“A lot of people have compared this to Lehman. I would compare it to Enron,” the Harvard professor said Friday on Bloomberg Television’s Wall Street Week. “The smartest guys in the room,” he said, name-checking a business-journalism classic that revealed how Enron kept a false set of books before its own spectacular implosion. “Not just financial error but—certainly from the reports—whiffs of fraud. Stadium namings very early in a company’s history. Vast explosion of wealth that nobody quite understands where it comes from.”

Enron, of course, was a Houston-based energy company whose bankruptcy and epic accounting scandal in 2001 also destroyed Arthur Andersen, taking the “Big Five” accounting firms down to today’s “Big Four.” A 2005 documentary entitled Enron: The Smartest Guys in the Room charted the disaster that altered the business landscape and led to stricter rules on financial reporting for public companies.

Lehman Brothers, by contrast, was the Wall Street investment bank whose involvement in the subprime mortgage crisis triggered the bankruptcy that kickstarted the epochal 2007-2008 financial crisis. That scandal is widely blamed on excessive risk-taking and unethical management practices.

FTX was valued at $32 billion earlier this year, but questions about its health arose just days ago, setting off a modern-day variation of a bank run: a race by FTX users to withdraw their assets. According to reporting by CoinDesk then the Wall Street Journal, FTX lent billions of dollars to affiliated trading arm Alameda Research, money that was used to fund risky bets. Venture capital giant Sequoia said this week it will write down its $214 million investment in FTX to zero.

It’s still not clear, though, exactly what went wrong: Was it an Enron or a Lehman-style collapse? Summers, for one, believes the lessons to be drawn from FTX’s downfall center around accounting.

“The regulatory community ought to draw two lessons,” said Summers of the FTX fiasco. One, more forensic accountants are needed to help detect issues at both the corporate and national level.

The second lesson is less obvious: For “everything that touches finance,” he said, people in positions of responsibility should be forced each year to take a week or two off, disconnected from work. Why? If they don’t, he argued, executives engaged in financial wrongdoing can constantly monitor their positions to keep problems secret.

Summers said the FTX downfall is likely more about classic financial fraud and “less about the complexities of the nuances of the rules of crypto regulation.”

Enron showed up in another way on Friday. As part of FTX’s bankruptcy proceedings, Bankman-Fried was replaced by John J. Ray III, a restructuring lawyer who has served senior roles in many other bankruptcies—including Enron.