They watched their friends get laid off, then their workload doubled. Meet Silicon Valley’s rattled layoff ‘survivors’ 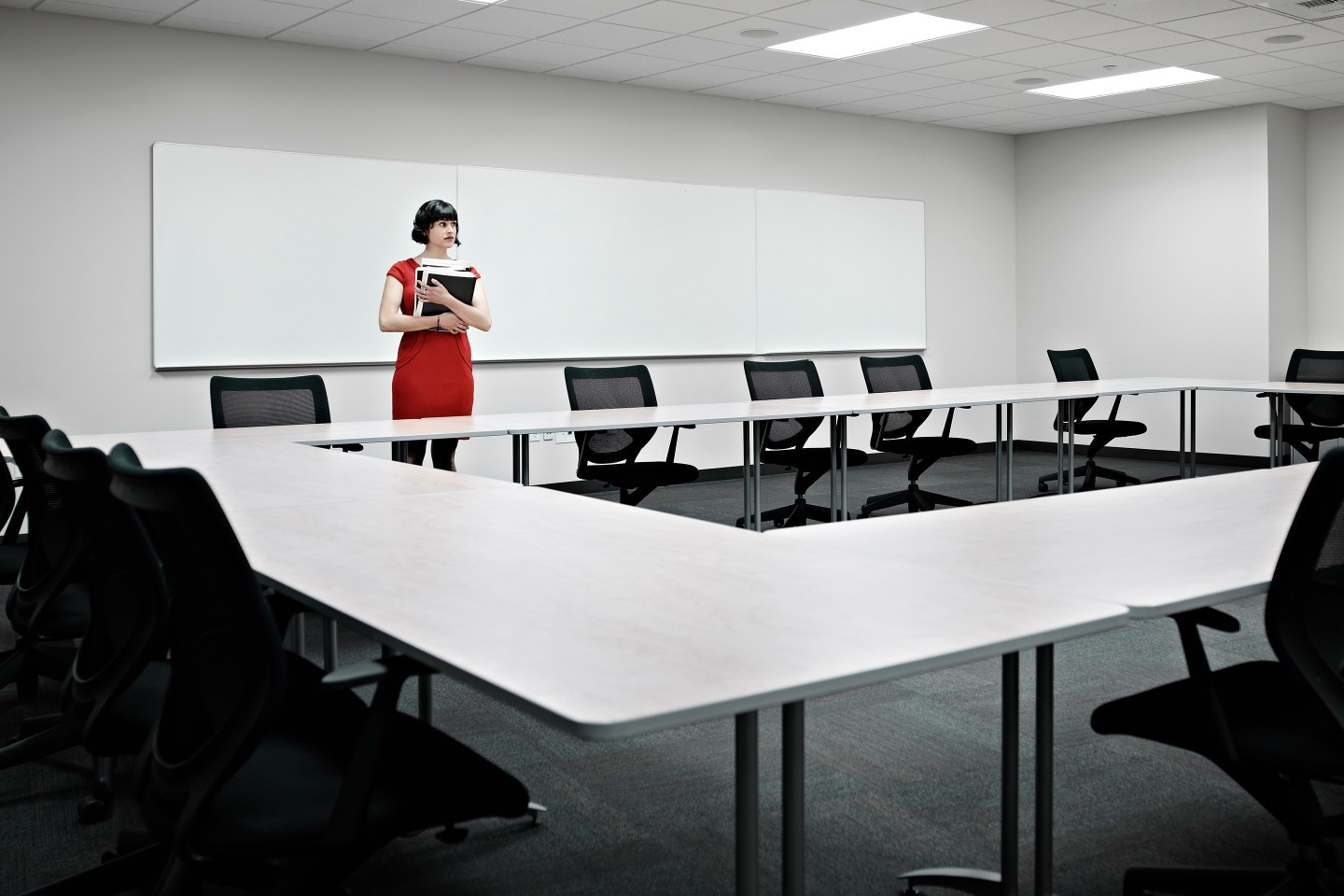 Those who survived layoffs watched their friends get laid off, then their workload doubled.
Thomas Barwick—Getty Images

When Snap laid off 1,300 workers at the end of August, one employee at the company was already prepared. The employee had heard rumblings of impending job cuts for weeks, and as a relatively recent hire, they knew they were vulnerable.

“I cleaned my entire computer of anything personal, logged out, erased cookies, etc,” the Snap employee, who wished to remain anonymous, told Fortune.

When a DM from their manager arrived on layoffs day, the Snap employee was thrown for a loop: They were not being laid off. They were one of the lucky ones keeping their jobs.

Mixed in with the relief of escaping the layoffs was the sadness of watching less-fortunate colleagues and friends get the axe. Then came the glum realization that their own job was about to get much tougher.

“Our team was already understaffed and now we lost half of it,” the Snap employee said. “So it’s frustrating; they expect us to still go out and win with these products, yet we have fewer resources.”

The situation is bad enough that the Snap employee said they’d considered quitting since then. “Many other folks are still considering quitting,” they added.

Welcome to the new reality inside tech companies as a faltering economy and rising interest rates force businesses to look for ways to cut costs. Snap is among dozens of startups and large companies that have laid off employees in recent months, including Twilio, Patreon, Netflix, and Meta.

Layoffs are unpleasant for everyone involved, whether you’re the one delivering the bad news or the person on the receiving end of it. But for a new generation of tech workers, many of whom have never experienced a severe economic downturn during their professional lives, even surviving layoffs brings its own set of unfamiliar challenges. Employees Fortune spoke to at companies that have had layoffs describe everything from cratered morale and productivity, to feelings of anger towards management and “survivor’s guilt.”

Andy Challenger, of Challenger, Gray & Christmas, a firm that advises employers on layoffs, said that companies who ignore the after-effects of layoffs on their staff do so at their own peril. It doesn’t matter how big the layoffs were, he said. “Even one person leaving an organization can cause survivor syndrome in remaining staff,” Challenger told Fortune.

“It made me completely lose faith in the leadership team”

Some large tech companies are taking pains to avoid the L-word even as they trim their headcount. On Thursday, Alphabet-owned Google said it would be shuttering its three-year-old Stadia video game group. In a blog post announcing the news, Google executive Phil Harrison said that “many” of the staffers on the Stadia team would move on to other parts of the company, but left the fate of the rest unclear.

According to the Wall Street Journal, Google has slashed teams in recent months and required some employees to apply for new jobs if they wish to remain at the company.  Employees of the company’s startup incubator Area 120, for example, were told they would need to find other jobs at the company within 90 days.

A Google employee told Fortune that their team had just experienced its seventh reorganization this year and that everyone affected must reapply for new positions within the firm. But the employee, who like others quoted in this story wished to remain anonymous for fear of job-related repercussions, said they were optimistic that their colleagues would all find roles on new teams.

“I will say this, the empathetic teams pull together to help our fellow Googlers land in a good spot,” a Google employee told Fortune.

Many employees at tech companies that have had layoffs told Fortune they felt an obligation to lend a helping hand to outgoing colleagues — tapping into their networks to find openings at other companies and to put in a good word.

But the line between such sympathetic acts by layoff “survivors” and simmering resentment is a thin one.

One former employee of Internet company Mozilla recounted how they survived two rounds of layoffs, and how it left a bitter taste in their mouth.

“I would say for me it was a little bit of survivor’s guilt but it was more just anger at management for firing, what I thought, was the wrong people without much thought behind it,” they said. “It made me completely lose faith in the leadership team.”

At a time when tech company employees are increasingly speaking up and protesting issues like workplace sexual harassment, equal pay, and return-to-work policies, anger over layoffs could add another match to an already combustible environment at some companies.

When Bolt, a San Francisco fintech startup, laid off one third of its staff in May, bitter and sarcastic comments circulated on a Slack channel and the CEO was barraged with a raft of incredulous questions ahead of an all-hands meeting. “How can we have faith?” one employee pointedly asked the CEO, according to Insider.

The brutal irony of tech layoffs

Twilio, which laid off roughly 800 employees in September, took steps to ease the blow for employees being let go. Laid off employees received 12 weeks of severance pay, plus an additional week for every year worked at Twilio, and their stock will vest for one more scheduled vesting period.

Still, the stress and anxiety it created throughout the company was noticeable. One employee said he meticulously refreshed his inbox for an hour on the day of the layoffs, expecting to be cut.

“No one said anything in Slack for basically that entire hour, as we waited to see who would first admit to having gotten an email,” the person said. When the toll of the layoffs became clear, all semblance of work was abandoned.

“We’ve had every scheduled meeting canceled and every cancellation description reads as ‘In light of today’s news’,” the person said.

A Snap employee told Fortune that after the recent layoffs, the company reminded workers of the mental health benefits that were available. Even so, the person said they wished they had a bit more time off to decompress from the emotional ordeal of the recent layoffs.

Evan Spiegel, Snap’s CEO and cofounder, tried to rally employees who survived the layoffs by reportedly declaring that this was their chance to “prove the haters wrong.” Snap also gave remaining employees additional restricted stock awards.

Challenger, of Challenger, Gray & Christmas, said efforts to reward remaining employees are important in the wake of layoffs — especially when remaining workers will be asked to do more. If job duties change, titles and salary should change with it, Challenger said. If more money isn’t an option, leaders can offer flexibility during this time, in the form of remote work options or flexible work hours, to help ease the transition.

“Uncertainty is sometimes enough to push valuable talent out the door after a layoff,” Challenger said.

Even as tech companies scramble to cut costs and eliminate jobs, the need to retain valuable engineering talent is never completely out of mind. As Silicon Valley braces for tough times, it’s an irony that may be of little consolation for those who make it through the layoffs.