Mark Zuckerberg takes the blame for failing to spot the post-pandemic downturn as he slashes 11,000 staff from Meta’s headcount 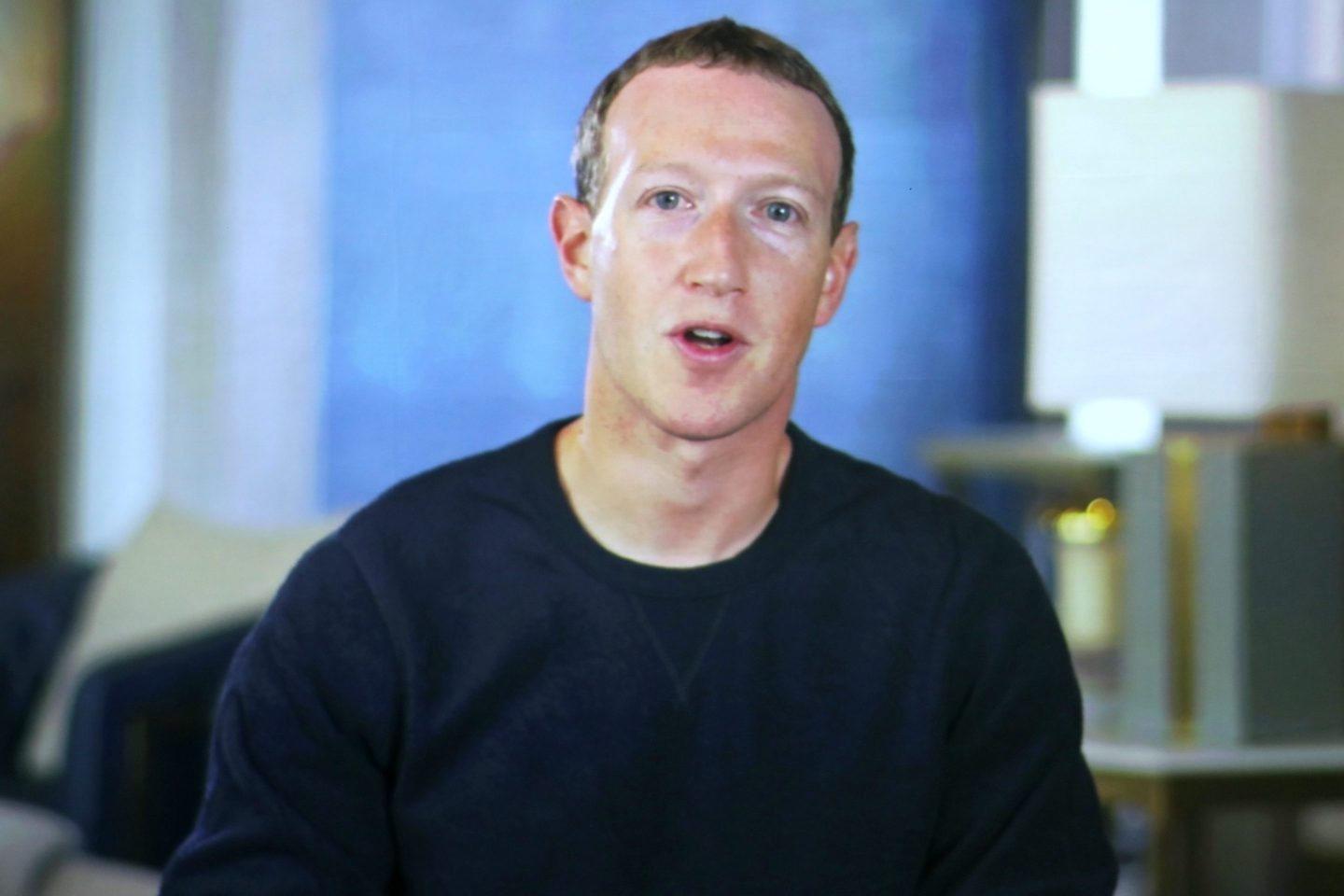 Facebook parent Meta is laying off 11,000 people, about 13% of its workforce, as it contends with faltering revenue and broader tech industry woes, CEO Mark Zuckerberg said in a letter to employees Wednesday.

The move that comes just a week after widespread layoffs at Twitter under its new owner, billionaire Elon Musk.

Meta, like other social media companies, enjoyed a financial boost during the pandemic lockdown era because more people stayed home and scrolled on their phones and computers. But as the lockdowns ended and people started going outside again, revenue growth began to falter.

An economic slowdown and a grim outlook for online advertising — by far Meta’s biggest revenue source — have contributed to Meta’s woes. This summer, Meta posted its first quarterly revenue decline in history, followed by another, bigger decline in the fall.

At the start of Covid, the world rapidly moved online and the surge of e-commerce led to outsized revenue growth. Many people predicted this would be a permanent acceleration that would continue even after the pandemic ended. I did too, so I made the decision to significantly increase our investments. Unfortunately, this did not play out the way I expected.

Some of the pain is company-specific, while some is tied to broader economic and technological forces.

Last week, Twitter laid off about half of its 7,500 employees, part of a chaotic overhaul as Musk took the helm. He tweeted that there was no choice but to cut the jobs “when the company is losing over $4M/day,” though did not provide details about the losses.

Meta has worried investors by pouring over $10 billion a year into the “metaverse” as it shifts its focus away from social media. CEO Mark Zuckerberg predicts the metaverse, an immersive digital universe, will eventually replace smartphones as the primary way people use technology.

Meta and its advertisers are bracing for a potential recession. There’s also the challenge of Apple’s privacy tools, which make it more difficult for social media platforms like Facebook, Instagram and Snap to track people without their consent and target ads to them.

Competition from TikTok is also an a growing threat as younger people flock to the video sharing app over Instagram, which Meta also owns.