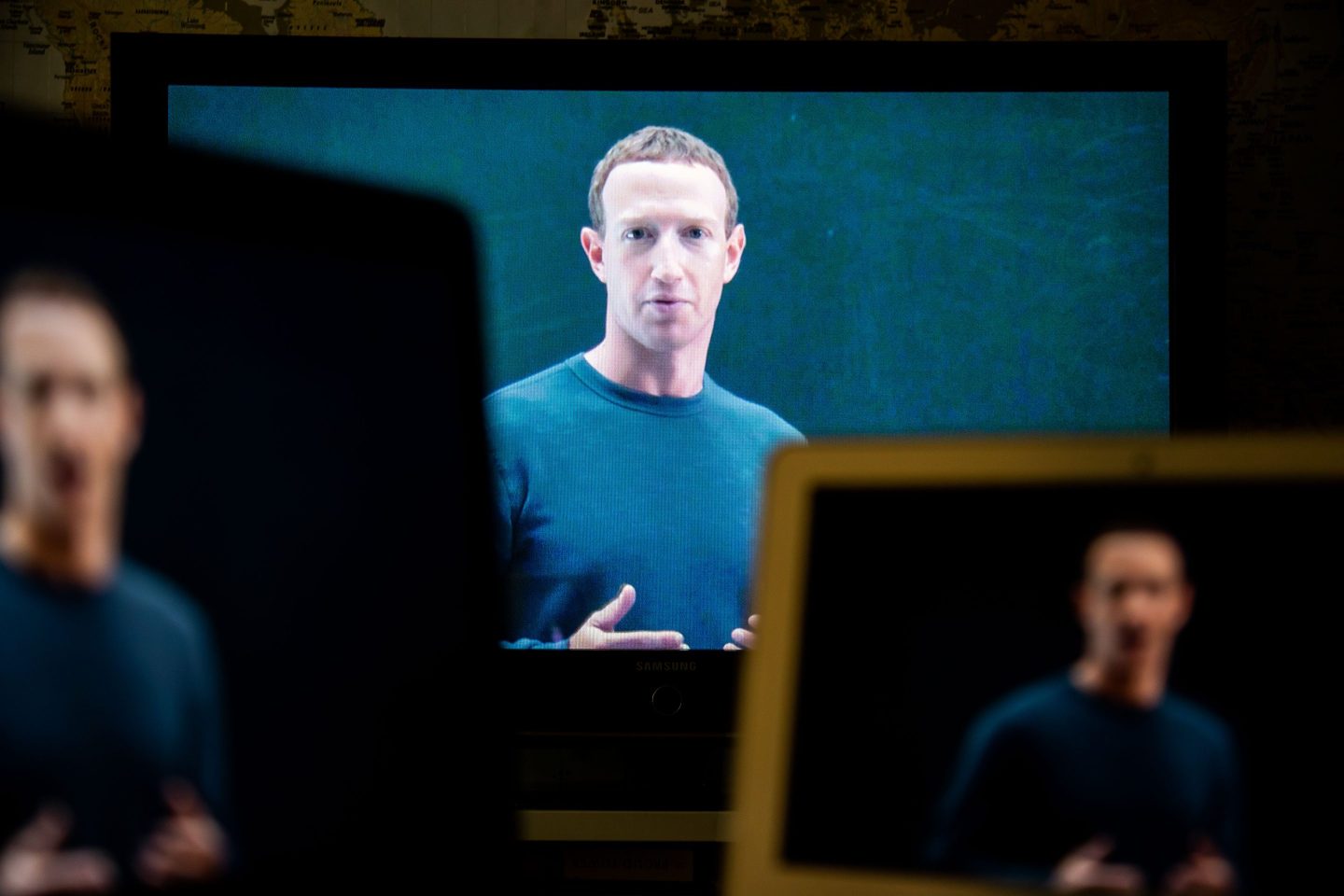 Meta CEO Mark Zuckerberg said on Wednesday that he failed to anticipate the way people share videos on social media platforms and missed the trend of A.I.-driven content curation that ushered in the success of TikTok.

In an interview published in the Stratechery Newsletter by business and tech analyst Ben Thompson, Zuckerberg said he didn’t jump on the trend of video content sharing at the start because he felt it was just going to be “a shorter version of YouTube.”

“The thing that I think I sort of missed there though is there’s a different loop around how people interact with discovered content,” Zuckerberg said, explaining that people used to have a list of friends they followed to get their content. Now Zuckerberg thinks that “it is actually somewhat less important who produces the content that you’re finding, you just want the best content.”

To compete with TikTok, Meta now plans to bring in more content beyond a user’s friends or the people they follow, and tailor their feeds using A.I.

Zuckerberg says that while the best content is still that which is locally relevant and personalized to you, like the birth of a cousin or what a close friend is doing, most new social interaction between friends and users is the sharing of content through messages, Zuckerberg says, adding “so we’ve been very focused on that.”

The move into algorithms

Zuckerberg says video is not Meta’s passion. “It’s not like we’re against it, but it’s not the thing that we wake up in the morning and are like, ‘This is what we are uniquely here to do.’” But while video isn’t Meta’s bread and butter, more than half of the time people spend on the Facebook app is spent watching videos.

Zuckerberg notes that if Meta stops doing videos, other social media platforms will take its place. Arriving too late to capture the video market, Zuckerberg now wants to make something new: a “discovery engine” that goes beyond video.

“You have a few minutes and you want to discover the best content. Sometimes I want to watch specifically videos, but a lot of the times I just want the best stuff.”

One year anniversary of Meta

This month marks the one-year anniversary of Facebook changing its name to Meta, when the company first began its push into a virtual-reality-enabled “metaverse” and away from an exclusive focus on social media platforms.

Meta has been investing heavily into A.I.-driven content recommendations to pay for Zuckerberg’s Metaverse visions, aiming to monetize the Instagram Reels video-sharing platform that it first introduced in 2020 to challenge TikTok’s dominance. Meta’s chief product officer, Chris Cox said in July that ads on Reels were coming “as quickly as possible.”

Meta’s push into A.I. content comes at a time when its profit and user growth are plateauing and its stock price is sliding. Meta has lost 66.36% of its value since its September 2021 peak, a trend that worsened in February after Meta reported it had lost daily active users on its flagship Facebook site for the first time ever in the last quarter of 2021.