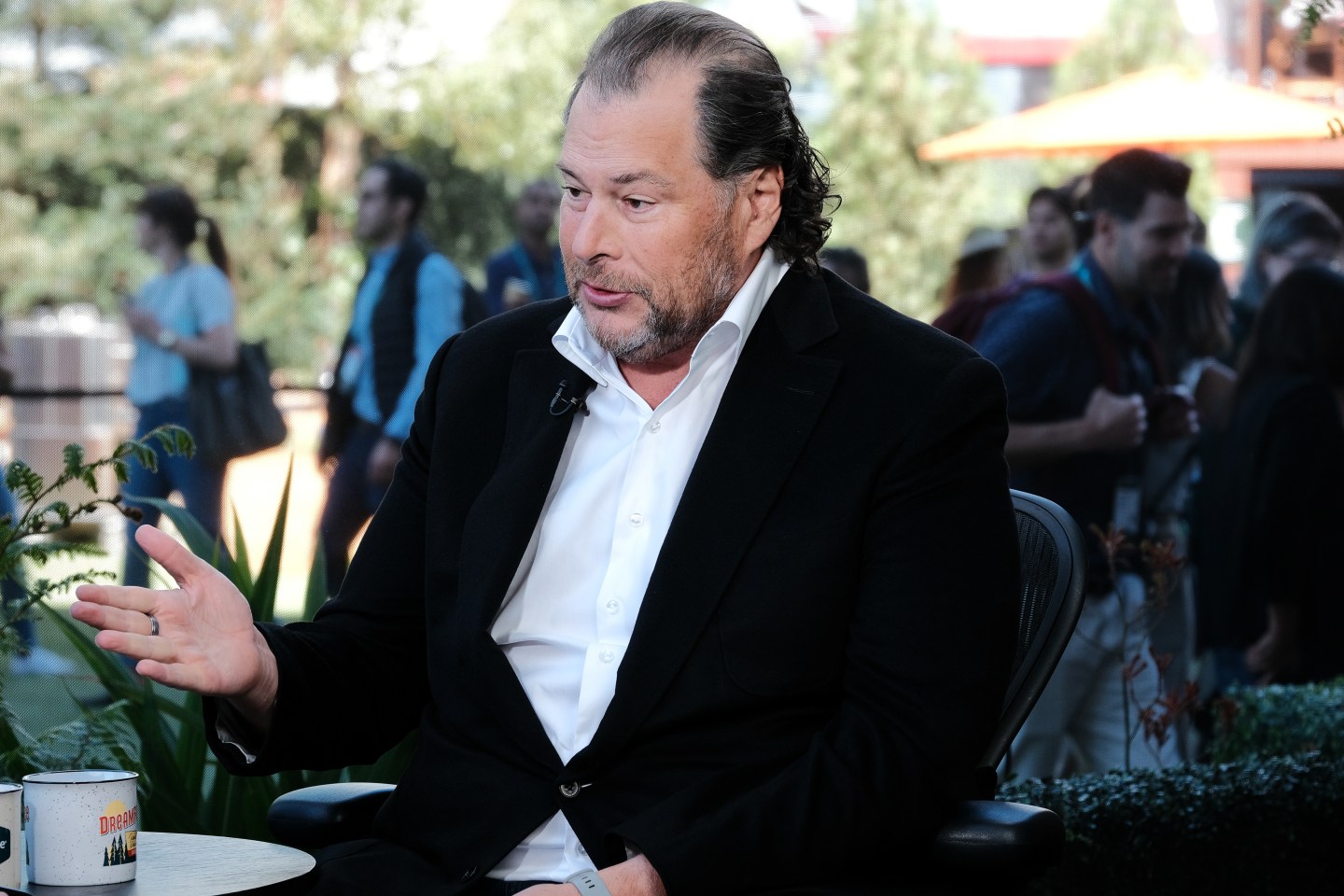 Salesforce Inc. has cut hundreds of workers from sales teams, seeking to improve profitability while facing slowing demand for its software products in a choppy economy.

“Our sales performance process drives accountability. Unfortunately, that can lead to some leaving the business, and we support them through their transition,” a Salesforce spokesperson said Tuesday in a statement.

Salesforce, the largest private-sector employer in its hometown of San Francisco, has almost tripled its workforce in the past five years, in large part through dozens of acquisitions, and reported 78,634 employees as of July 31. After years of focusing on revenue growth, the company has pivoted and turned its attention to a new profit margin target of 25% by 2026.

Last month, activist investor Starboard Value disclosed a stake in the company, saying the top maker of customer management software was falling behind its peers due to issues with translating growth into profitability. Starboard said Salesforce’s new financial targets are a step in the right direction, but are less ambitious than those of the company’s rivals, including ServiceNow Inc. and Workday Inc.

In recent weeks, tech companies including Meta Platforms Inc. and Amazon.com Inc. have said they will pause hiring or reduce jobs in the face of slowing customer spending, higher inflation and a strong dollar that hurts overseas sales.

Protocol earlier reported the job cuts at Salesforce, saying that company is planning to fire about 2,000 people “or more,” likely before Thanksgiving. Salesforce declined to comment on any future cuts.