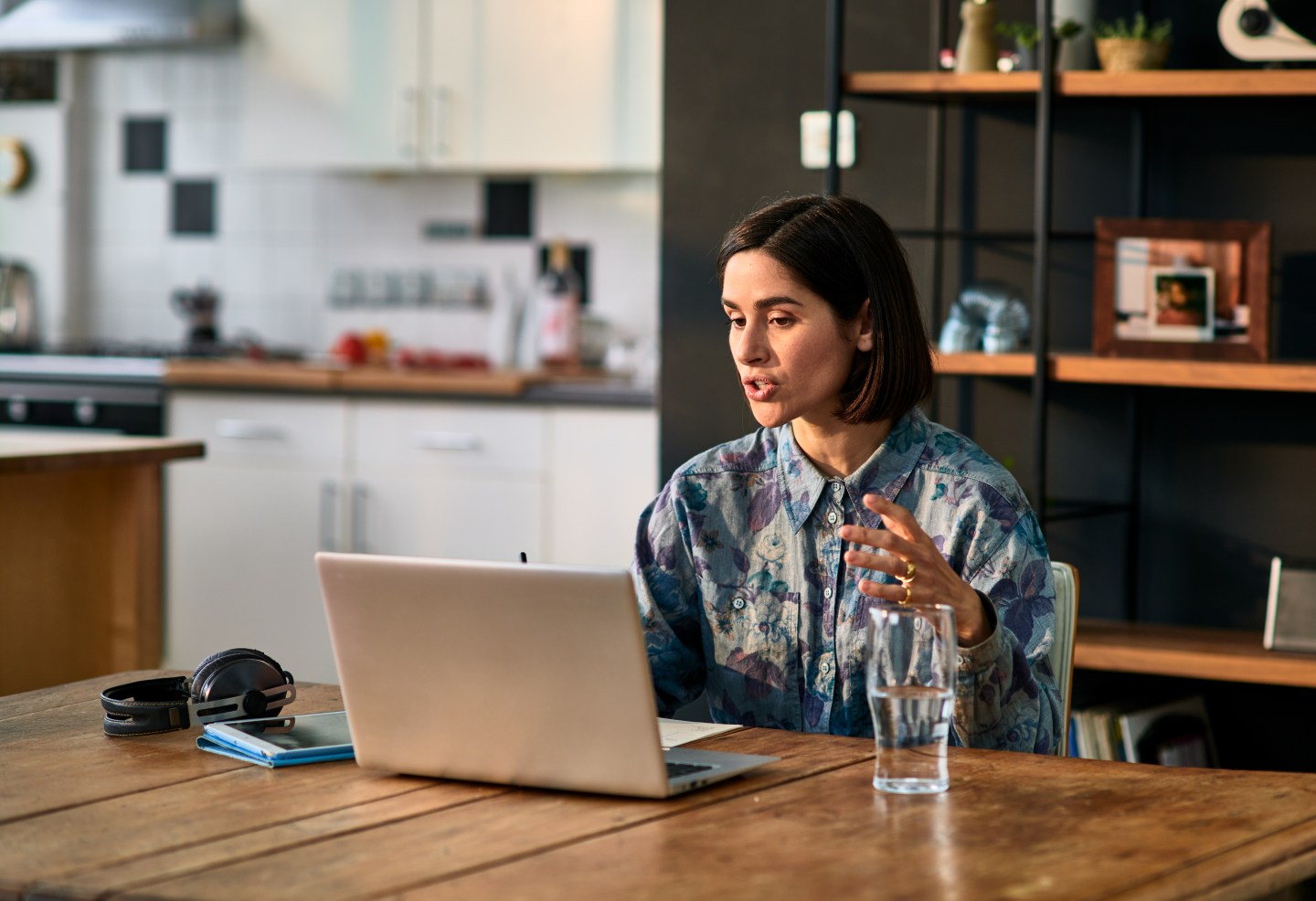 As companies struggle with whether to bring employees back into the office or allow remote working to continue, a recession might force their hand.

Corporate America is preparing for an economic contraction within the next year. A full 98% of CEOs say a recession will hit the U.S. within the next 12 to 18 months, and many are already implementing cost-cutting measures to help weather the storm. Companies have already started eliminating expenses such as business travel and employee perks, and more than half of CEOs say they are considering layoffs within the next six months.

Nowhere are recession fears more conspicuous than in the tech sector, with companies including Amazon, Meta, and Microsoft having already cut large swaths of their workforces. Social media company Twitter, now led by Elon Musk, has laid off half of its employees in the past month alone.

In a bid to cut costs, many tech companies are turning to the one policy that has so far divided CEOs: remote work.

Nine out of 10 tech business leaders now say that allowing remote work to continue can help save them money, and most are prepared to invest more in allowing their employees to successfully work from home, according to a survey released this week from consulting firm EY.

“Remote and flexible work are now seen as cost-savings opportunities. Ninety percent of business leaders are considering prioritizing or reprioritizing remote work in an effort to save money,” the report said.

The survey, based on interviews with 250 business leaders at U.S. tech companies with more than 5,000 employees, found that most tech leaders plan to spend more on emerging technologies and improving remote work to make their companies more efficient and to cut costs during any future recession.

The debate between employers and employees over whether to mandate in-person work continues to rage, and the tech sector is no exception.

Major tech companies including Airbnb, Spotify, and Lyft have announced plans this year to permanently embrace remote and hybrid work schedules for their staff, even after the worst of the pandemic has passed.

But other companies have not been as accommodating. Apple has mandated that some corporate employees be in the office at least three days a week since September, after pushing back its return-to-office date half a dozen times since first demanding workers back in June 2021. Snapchat parent Snap recently announced that most employees should expect to work in the office four days a week starting in February. In November, Twitter’s Musk ordered all staff back in the office in the new CEO’s first companywide email, a stark reversal from the previous leadership’s policy that allowed remote work to continue “forever.”

But recession fears are also becoming increasingly top of mind for tech leaders. Musk reportedly told Twitter staff last month that he has “recession PTSD” from managing companies during previous economic downturns, while Amazon CEO Andy Jassy said at this week’s New York Times DealBook Summit that the economy is set to “test the long-term resolve of a lot of companies.”

Tech companies softening their stance on remote work may help them ease the financial pain of any downturn. The EY survey found that 70% of tech companies plan on investing more in everything associated with remote work.

Employers can save on average around $11,000 annually for each employee who works remotely two or three days a week, according to a 2021 study by research firm Global Workplace Analytics. An October report from Lemon.io, an online marketplace for software developers, came to a similar conclusion, finding that companies can save $10,600 a year per remote employee by cutting back on expenses for office equipment, rent, and utilities.

Business leaders who embrace hybrid work can also cut their real estate costs by 50%, according to data from commercial real estate company IWG.

“With economic pressures mounting, research shows that CFOs and business leaders are adopting hybrid working for many reasons,” Mark Dixon, founder and CEO of IWG, told Fortune in September. “Not only does it support the work-life balance and well-being of their teams, but it provides a meaningful boost to a company’s bottom line.”