Elon Musk plans to cut about 3,700 Twitter jobs, half of all employees, sources say 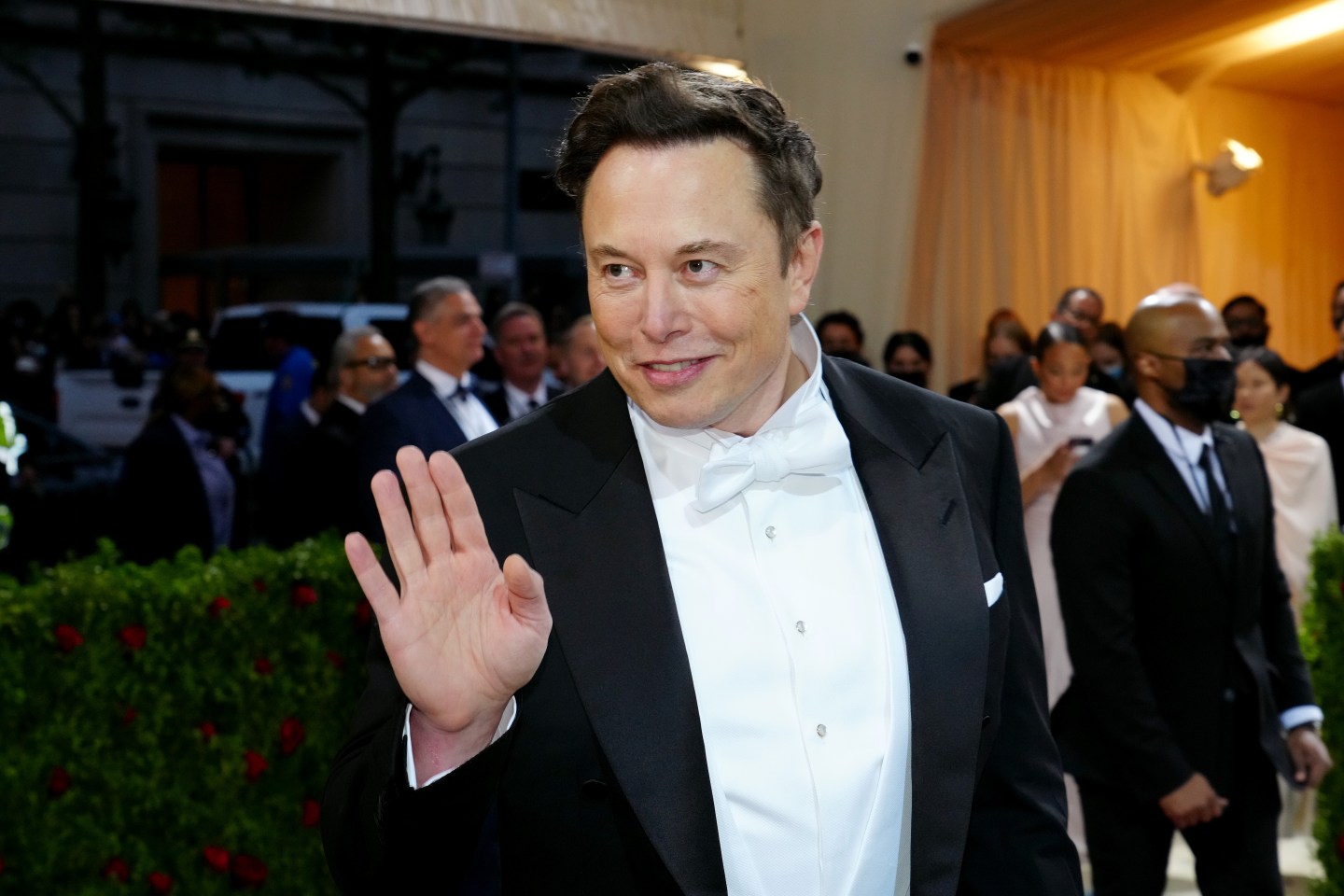 Elon Musk plans to eliminate about 3,700 jobs at Twitter Inc., or half of the social media company’s workforce, in a bid to drive down costs following his $44 billion acquisition, according to people with knowledge of the matter.

Musk and a team of advisers have been weighing a range of scenarios for job cuts and other policy changes at San Francisco-based Twitter, the people said, adding that the terms of the headcount reduction could still change. In one scenario being considered, laid-off workers will be offered 60 days’ worth of severance pay, two of the people said.

After the layoffs were sorted, Twitter Chief Accounting Officer Robert Kaiden left the company, becoming one of the last pre-Musk C-suite executives to depart, according to people familiar with the matter.

Musk is under pressure to find ways to slash costs of a business for which he says he overpaid. The billionaire agreed to pay $54.20 a share in April just as markets tumbled. He then tried for months to get out of the transaction, alleging that the company misled him about the prevalence of fake accounts. Twitter sued to force Musk to make good on his agreement, and in recent weeks, Musk caved, resigning himself to closing the deal at the agreed-upon terms. The take-private deal closed Thursday.

Twitter employees have been bracing for layoffs ever since Musk took over and immediately ousted much of the top executive team, including Chief Executive Officer Parag Agrawal, finance chief Ned Segal and senior legal staffers Vijaya Gadde and Sean Edgett. In the days that followed, other departures have included Chief Marketing Officer Leslie Berland, Chief Customer Officer Sarah Personette, and Jean-Philippe Maheu, who was vice president of global client solutions.

Musk anointed himself “Chief Twit” in his bio on the social network. Bloomberg reported earlier that he would take on the role of interim CEO himself. He also dissolved the company’s board and became sole director, saying later that it’s “just temporary.”

Over the weekend, a few employees with director and vice president jobs were cut, people familiar with the matter said. Other leaders were asked to make lists of employees on their teams who could be cut, the people said.

Senior personnel on the product teams were asked to target a 50% reduction in headcount, a person familiar with the matter said this week. Engineers and director-level staff from Tesla Inc., the carmaker also run by Musk, reviewed the lists, the person said. Layoff lists were drawn up and ranked based on individuals’ contributions to Twitter’s code during their time at the company, the people said. The assessment was made by both Tesla personnel and Twitter managers.

Concerns over steep personnel cuts started to swirl in the run-up to Musk’s buyout, when potential investors were told that he’d eliminate 75% of the workforce, which stood at about 7,500 at the end of 2021. Musk later denied that the cuts would be that deep.

In recent weeks, Musk started hinting at his staffing priorities, saying he wants to focus on the core product. “Software engineering, server operations & design will rule the roost,” he tweeted in early October.

Musk is trying to generate more revenue, too. The company will soon start charging for verificaiton.

The badges will be part of an $8-a-month subscription that could go live as early as Monday, according to people familiar with the plans. Users who already have a blue verification badge will have a multi-month grace period before they will either need to pay for the badge or lose it, said one of the people, who requested anonymity discussing plans that aren’t public.

–With assistance from Emily Chang.