Recession-proof Microsoft lays off nearly 1,000 employees across the company 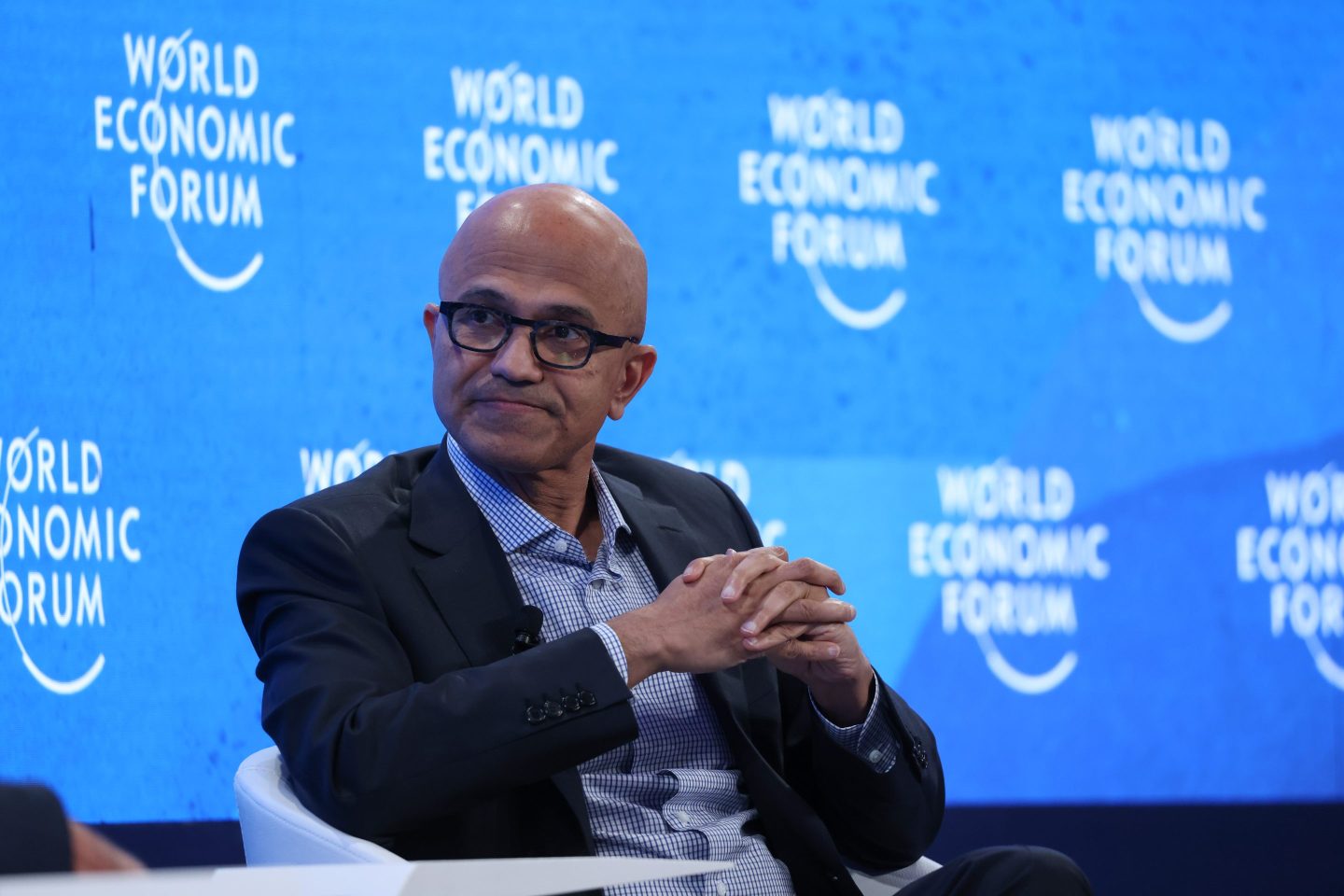 Four years ago Microsoft dedicated a glowing portrait to KC Lemson in order to properly celebrate her contribution as the creator of its unofficial yet beloved Ninja Cat mascot.

On Monday, the trailblazing “maestro of fun, mastermind of memes,” as Microsoft described her, found out she had been laid off from the software company she loved after more than two decades.

“I’ve got a good network and sent a lot of feelers out today, but there just aren’t many openings,” she posted late on Monday in the kind of statement that is sounding increasingly familiar as the tech industry braces for a recession.

Lemson was one of up to 1,000 employees who received the dreaded pink slip. According to a report by Axios, the layoffs were spread out across a variety of staffing levels, teams, and regions of the world.

“Like all companies, we evaluate our business priorities on a regular basis, and make structural adjustments accordingly. We will continue to invest in our business and hire in key growth areas in the year ahead,” Microsoft said in a statement to Axios.

The cutback wasn’t dramatic when compared with the scale of other recent staff reductions announced or rumored recently. Some 221,000 people worked at Microsoft as of the end of June.

Yet when a bellwether like Microsoft feels the need to wield the axe, it’s a grim sign of broader tech weakness—especially after the company already trimmed staff in July. Microsoft has generally been considered to be recession-proof, one of the few resilient stocks that investors should hold in a downturn.

The software giant could therefore be the “next shoe to drop,” Jordan Klein, managing director for tech, media, and telecom sector trading at Mizuho Securities, said in a note to clients last week: “Post AMD (warning) and the much weaker PC read-through last week, I see growing earnings risk facing Microsoft in coming quarters.”

Professional investors continue to favor the stock owing to its dominant Office suite of productivity software; the Azure cloud-computing business that remains a key growth driver; and a management team around CEO Satya Nadella that is considered to be one of the best in the industry.

“Inflationary pressures, recessionary concerns, and things like that tend to bite more harshly on the consumer side of the equation,” Raymond James analyst Andrew Marok told Yahoo Finance earlier this month. “Whereas with an enterprise software company like Microsoft dealing with such a wide product portfolio—from productivity software to public cloud to operating systems and beyond—we think the environment for a company like this with the scale it has is very advantageous.”

With a market cap of $1.8 trillion, Microsoft is the world’s third most valuable company behind tech rival Apple and oil producer Aramco. Although shares have fallen 29% year to date, it has outperformed a 32% decline in the broader Nasdaq 100 tech index.

According to finance site MarketBeat, 29 analysts covering the stock rate it a buy or outperform, versus just three hold recommendations and zero sell ratings.

Bulls therefore argue chief information officers will continue to snap up Microsoft products as companies look for a way to stretch their increasingly limited budgets going into a possible recession.

“The solution to getting us out of the tight labor market is tech capex. CIOs are increasing their spend on software, cloud; and infrastructure is important and cybersecurity—you get all of that with Microsoft,” said Nancy Tengler, CEO of Laffer Tengler Investments, on CNBC. “They’re the top tech spend through 2025 according to CIO surveys.”

For Lemson and the hundreds like her, however, that’s little consolation right now.