As cost-cutting kicks in, here are the benefits employers are protecting—and the ones they are axing 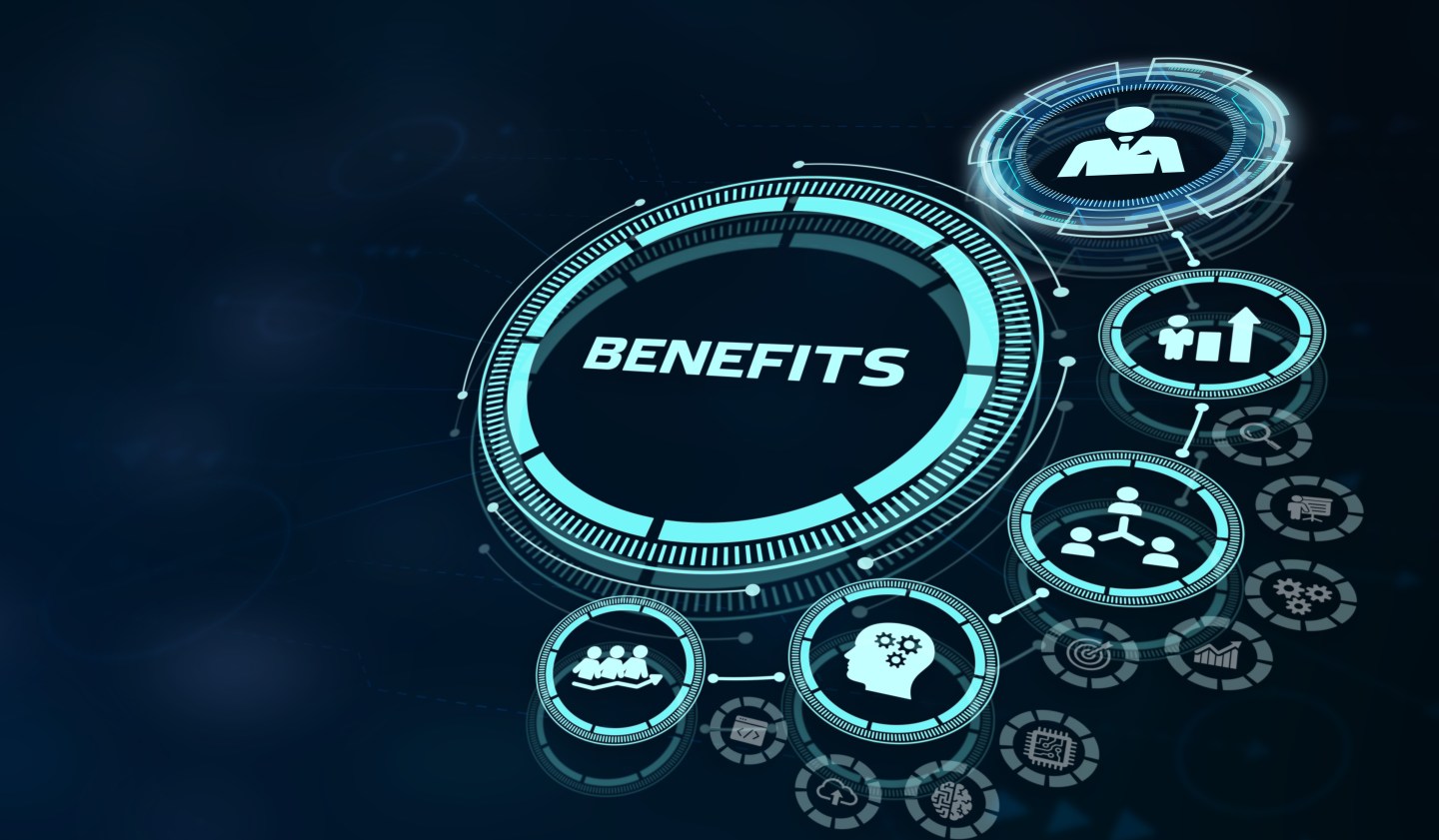 Companies are increasingly turning to cost reduction as inflation and an uncertain economy persist, including trimming down certain employee benefits.

For some insight, I had a conversation with Johnny C. Taylor, Jr., president and CEO of SHRM, the Society for Human Resource Management. In an economic downturn, historically, companies would cut their training and development budget, Taylor told me. However, “because of the rate of job change and the need for upskilling and reskilling, employers have decided—we can’t afford to cut learning and development,” he says. Instead, U.S. employers are deciding to make cuts to leave for new parents (to legally required minimums) as it will have the least disruptive impact on their workforce, he says.

The research found that this decline is partly due to companies getting back to normal offerings of maternity and paternity leave that were enhanced as a direct result of the pandemic, Taylor says.

In addition to the research findings, Taylor shared with me what employers are saying. “What we’re hearing anecdotally from employers is, ‘We’re getting ready for an economic slowdown, whether you call it a full recession or not, and we need to do what we can to manage the expenses that we can manage, this [benefit] is one that is totally controllable by us,'” Taylor explained. “One of the ways that you can easily reduce costs is under these leave offerings because they’re typically paid for by the company.” They didn’t eliminate maternal or paternal leave, he noted. “They just went back to the standard FMLA, of about 12 weeks, which the federal government obligates you to do, as opposed to offering extra,” he says.

Another thing Taylor is hearing from conversations with employers: “This is just being blunt. They’re saying, ‘The job market is softening, so we don’t have to offer these super competitive benefit offerings anymore,'” he says. The overall quit rate was 4.1% in July, which is down from 5.9% a year ago, indicating that The Great Resignation may be slowing somewhat. “Ford Motor announced it’s laying off 3,000 people,” Taylor says. “So, when that happens, the perception is that the market is now flipped.”

But, does cutting back on maternity and paternity leave benefits that are beyond what’s required by law really help companies save substantially? “If a person steps out for six months, you’ve got to go to market and temporarily fill [their position],” Taylor explains. “And that’s actual dollars that go out of your door. So, I’ve got to pay Johnny and replace Johnny. You do that in a large employer 1,000 times, that’s a lot of money.”

‘Health care is at the top of the food chain’

There’s one area of benefits that most likely won’t be on the chopping block—health care. “According to our data, 88% of employers say health-related benefits are more important,” Taylor says. “So, health care is at the top of the food chain.”

U.S. employers expect health benefit costs per employee to rise 5.6% on average in 2023, according to early results from Mercer’s National Survey of Employer-Sponsored Health Plans 2022 released Aug. 10. The survey launched June 22 this year and remains open. However, the full effect of price inflation in health plan cost increases hasn’t been felt yet, Sunit Patel, Mercer’s Chief Actuary for our Health and Benefits practice, told me. Health plans typically have multi-year contracts, and it will take time for them to renew, Patel says.

“So, the expectation is that health care costs will accelerate in the coming years regardless of what happens to inflation,” he says. Mercer’s research also found that employers were not looking to put the brunt of rising health care costs on employees, such as raising deductibles or copays. Just 36% of survey respondents are making cost-cutting changes in 2023, down from 40% in 2022 and 47% in 2021.

“I think employers understand how valued health benefits are,” Patel says. “Even though they don’t always explicitly recognize it, there is obviously a link to productivity, wellbeing, and creating a good culture.”

A new national survey from U.S. News & World Report's 360 Reviews found that 84% of U.S. consumers indicate they worry about the impact of inflation on this year's holiday shopping season. Eighty-one percent have adjusted their spending due to inflation, and of this group, 26% have adjusted their spending drastically, according to the report. Regarding purchases, 72% said they only plan to spend under $500 on gifts. And more than half intend to spend less money on gifts this year compared to last year. The findings are based on a poll of 2,000 U.S. adults.

"Here’s what JPMorgan CEO Jamie Dimon got wrong—and Meta got right—about remote work," a Fortune opinion piece by Gleb Tsipursky, author and CEO of the consultancy Disaster Avoidance Experts, delves into Dimon's claim that Dimon that returning to the office will help improve diversity."Does office-centric work really improve diversity?" Tsipursky writes. "In its efforts to adapt to the post-pandemic environment, Meta Platforms, the owner of Facebook and Instagram, decided to offer permanent fully remote work options to its current employees and new job applicants. If Dimon is right, this shift should have undermined Meta’s diversity. In fact, Meta found the opposite to be true."

Clayton K.Y. Chun was promoted to EVP and CFO at Alexander & Baldwin, Inc. (NYSE: ALEX), effective December 1. Chun will succeed Brett A. Brown. Brown will remain with the Company through November 30 to support the transition. Chun is the chief accounting officer of Alexander & Baldwin and has been with the Company since 2015. He has been involved in all financial aspects of the company's transition to a REIT over the past five years, including the revamping of the company's financial systems to support its commercial real estate focus. Before joining A&B, Chun was a senior manager in the audit practice of Deloitte in Los Angeles where he worked for 15 years.

Alka Tandan was promoted to CFO at Gainsight, a technology company that offers software for optimizing the customer experience. Tandan has been with Gainsight for over three years and brings over 20 years of corporate finance and operations experience in the technology industry, mostly focused on SaaS. She began her career in investment banking where she helped take Salesforce and Google public as well as holding various strategic and operational roles at MetricStream, Actian Corporation, and SAP. Tandan is also a limited partner and advisor for the venture fund Operator Collective as well as an angel investor and is a founding member of The F Suite, a community platform for CFOs of leading venture capital funds and high-growth technology companies.

"We all hope it’ll be, you know, 12 to 18 months and a nice recovery, but you obviously have to plan for it being longer than that. And so that’s how we think about it. And we don’t try to get too cute about predicting the future."

—Brian Armstrong, CEO of Coinbase, the largest U.S. crypto exchange, explains in an interview with CNBC that although he's hopeful the current crypto winter will subside soon, he is preparing for a potentially longer downturn in the industry.