Ford is cutting 3,000 jobs in bid to lower costs 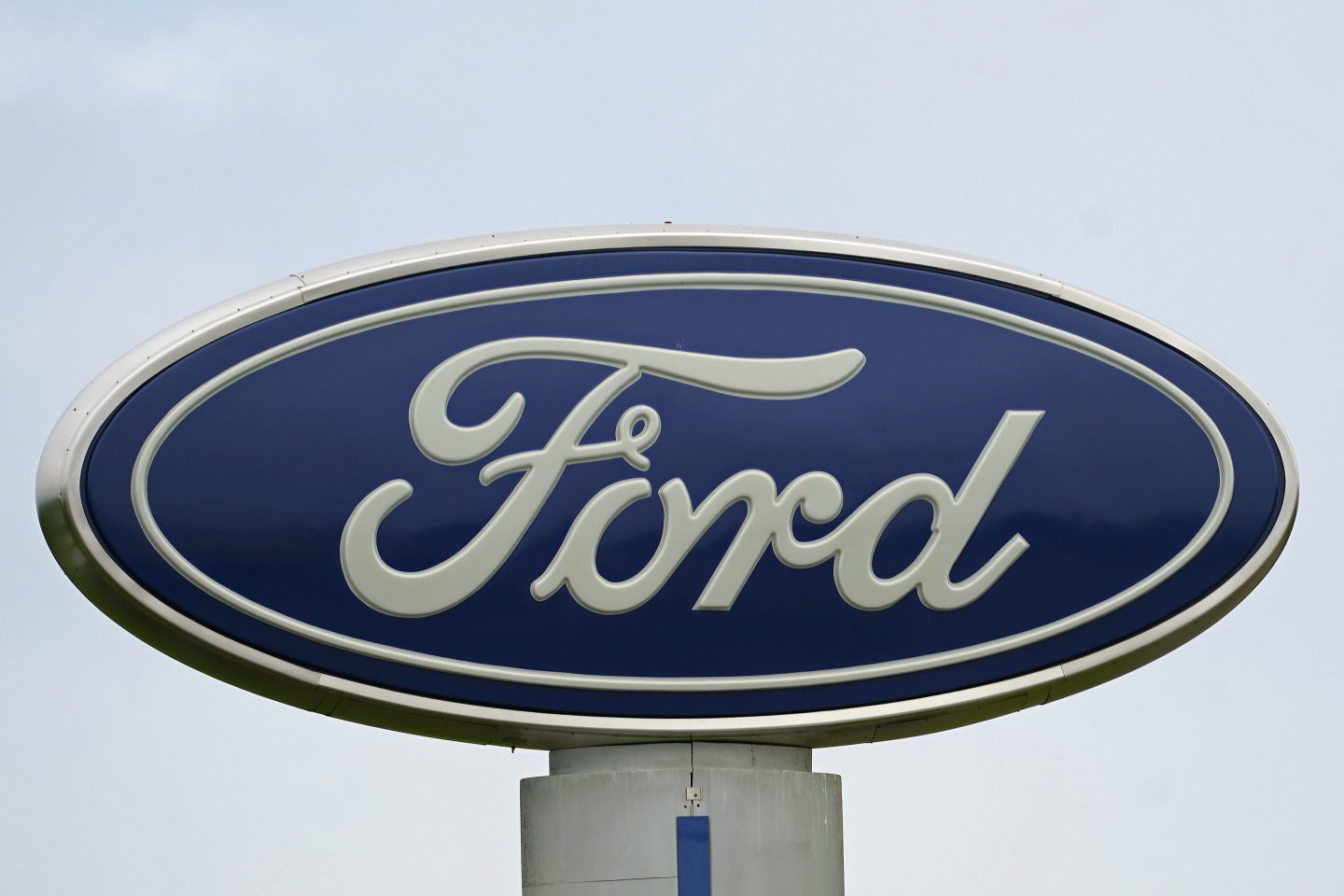 Ford Motor Co. is cutting about 3,000 white-collar workers as it moves reduce costs and make the transition from internal combustion to electric vehicles, leaders of the Dearborn, Mich., automaker announced Monday in a companywide email.
Gerry Broome—AP Photo

Ford Motor Co. is cutting about 3,000 white-collar jobs as it attempts to lower costs and make the transition from internal combustion to electric vehicles.

Leaders of the Dearborn, Michigan, automaker made the announcement Monday in a companywide email, saying that 2,000 full-time salaried workers would be let go along with another 1,000 contract workers.

The cuts represent about 6% of the 31,000 full-time salaried work force in the U.S. and Canada. Ford’s 56,000 union factory workers are not affected. Some workers also will lose jobs in India.

Executive Chairman Bill Ford and CEO Jim Farley said in the email that Ford will provide benefits and significant help for the workers to find new jobs.

They wrote that Ford has a chance to lead in the new era of connected and electric vehicles.

“Building on this future requires changing and reshaping virtually all aspects of the way we have operated for more than a century,” the email said. “It means redeploying resources and addressing our cost structure, which is uncompetitive versus traditional and new companies.”

Farley and Ford wrote that they examined each team’s shifting work to decide where cuts would be made. The company determined that its cost structure wasn’t competitive with General Motors, Stellantis and Tesla.

“We are eliminating work, as well as reorganizing and simplifying functions throughout the business,” they wrote in the email.

A spokesman said the cuts were made across all areas of the company, including cuts in the large work force of internal combustion engineers.

The company already has restructured in Europe, Asia and India.

Farley has said repeatedly that the company has too many people and needs to trim costs so it can move faster as it transitions to electric vehicles.

On the company’s earnings conference call in July, Farley said the company is too complex its costs aren’t competitive. It also has too many employees in some areas.

“We have skills that don’t work anymore,” he said. “We have jobs that need to change.”

Farley has said has too many versions of its internal-combustion vehicles. It plans to create more models off the same electric vehicle underpinnings, spending capital on areas that affect customers such as software, digital displays and automated driving systems, Farley said.

Areas that will see cuts will be decided by examinations of work flows, Farley said.

Ford has realigned itself into three business units, one for electric vehicles, another for commercial vehicles and the last for internal-combustion vehicles.