‘We absolutely have too many people’: Ford ready to wield the axe as U.S. economy slips into technical recession 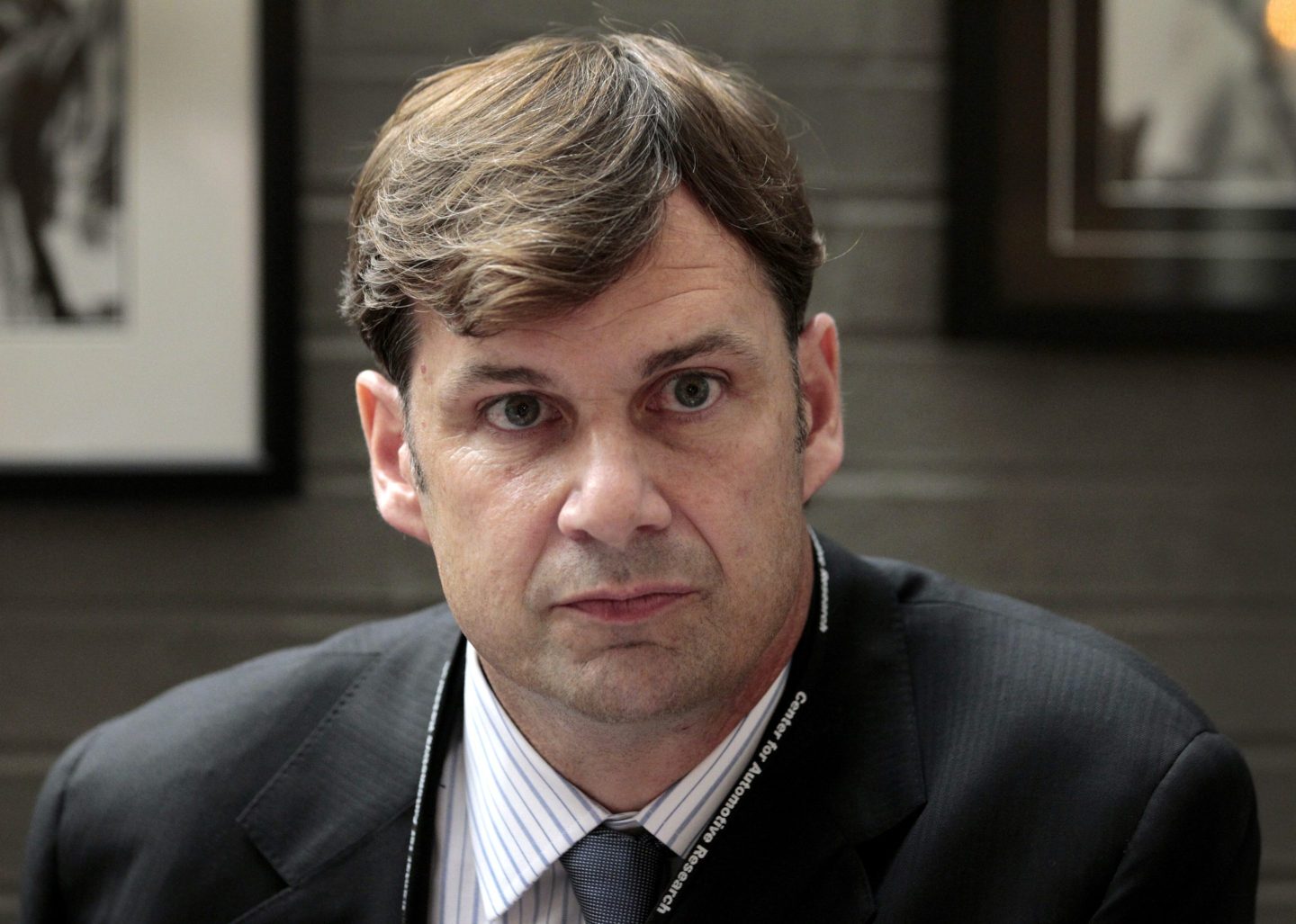 Facing costly investments in electric vehicles, U.S. carmakers are following Tesla’s lead by laying off staff as the U.S. economy slipped into a technical recession.

On Wednesday, Ford chief executive Jim Farley confirmed he was looking to reduce headcount in its legacy combustion engine business to fund the transformation to EVs and keep pace with Tesla as much as possible.

“We absolutely have too many people in some places, no doubt about it,” the Ford boss told analysts after the company posted second-quarter results.

“We have skills that don’t work anymore, and we have jobs that need to change.”

Farley’s comments come after Bloomberg reported last week he is preparing to cut as many as 8,000 salaried workers, primarily at his Ford Blue legacy car business, and preceded news on Thursday that U.S. gross domestic output shrank by nearly 1% in the second quarter.

This means the U.S. meets the definition of a technical recession of two quarterly contractions in a row.

While tech companies have recently made headlines with news of staff cuts and hiring freezes, workforce reductions in the auto industry are disproportionately more damaging to the economy.

Including suppliers, dealers and other associated businesses, carmakers support an estimated 10.3 million American jobs, or about 8% of all private-sector employment, according to U.S. trade group Alliance for Automotive Innovation.

Separately EV startup Rivian, which counts Ford as one of its largest shareholders along with Amazon, told employees on Wednesday it would need to let go of 6% of its staff.

The manufacturer of the critically well-received R1T electric pickup has been struggling to balance growth with profitability now that risk aversion among investors is growing as the Federal Reserve tightens policy.

“Over the last six months, the world has dramatically changed with inflation reaching record highs, interest rates rapidly rising and commodity prices continuing to climb—all of which have contributed to the global capital markets tightening,” wrote CEO R.J. Scaringe in an internal email cited by the Wall Street Journal.

Both companies’ warnings come after Tesla began trimming its salaried headcount by 10%, equating to a 3% overall drop in its global staff. CEO Elon Musk had reportedly said he had a “super bad” feeling about the economy.

Musk has publicly acknowledged that the company grew too fast, either taking on excess weight or expanding in areas of the business that failed to generate a sufficient economic return.

Ironically the seeds of their current difficulties were in part planted by the carmakers themselves.

Economic headwinds are increasing because the Federal Reserve had misjudged a rise in consumer prices as transitory in nature. Having failed to act in advance, it has had to yank interest rates higher that much quicker to cool off red-hot inflation figures.

A major reason why the U.S. central bank is taking such drastic measures is the contribution the car industry indirectly made as a result of the global chip crunch.

The lack of semiconductors prevented 1.5 million vehicles from being produced in the U.S. last year, according to figures from the AAM, compounding problems that arose during the 2020 pandemic and limiting the stock of new and used cars.

Prior to the outbreak of COVID, the average inventory of vehicles nationwide translated to a supply sufficient to cover 69 days of demand, the AAM estimates. By June 2022, this had dwindled to just 28 days, while Tesla recently said its supply only lasted for four days.

“You can draw a straight line from that original disruption in 2020 to the still-tight inventories and multiyear drop in auto production and sales in the United States,” AAM President and CEO John Bozella said on Wednesday in a statement declaring the industry’s support for the CHIPS Act.

This trend towards fewer cars drove prices sharply higher as consumers scrambled to get their hands on whatever they could still find, as high as 41% for resold vehicles in February year-on-year and 12% for new ones.

What was once a buyer’s market became a seller’s market: automakers notorious for offering rebates just to keep cars off dealer lots discovered suddenly they had a renewed pricing power.

Not only could they dial back the bulk of their margin-eroding incentives on new vehicles, but their captive financing arms were earning a king’s ransom re-selling used cars that just came off lease.

This shortage of vehicles lifted transaction prices, fueling both inflation while buoying margins through the entire industry.

On Thursday, Jeep and Chrysler parent Stellantis warned that it could see profit margins compress once chips, and therefore cars, are in potentially abundant supply.

If production rises “the pricing power of the industry will be somehow reduced… which means you may have pressure on the margins,” Stellantis CEO Carlos Tavares told reporters after reporting record first-half earnings.

“We don’t want to be squeezed in a situation where transaction prices are under pressure and inflation costs are still there.”

That sounds like more headcount reductions are just around the corner.