What do you want for the holidays? How about a recession, CEOs say 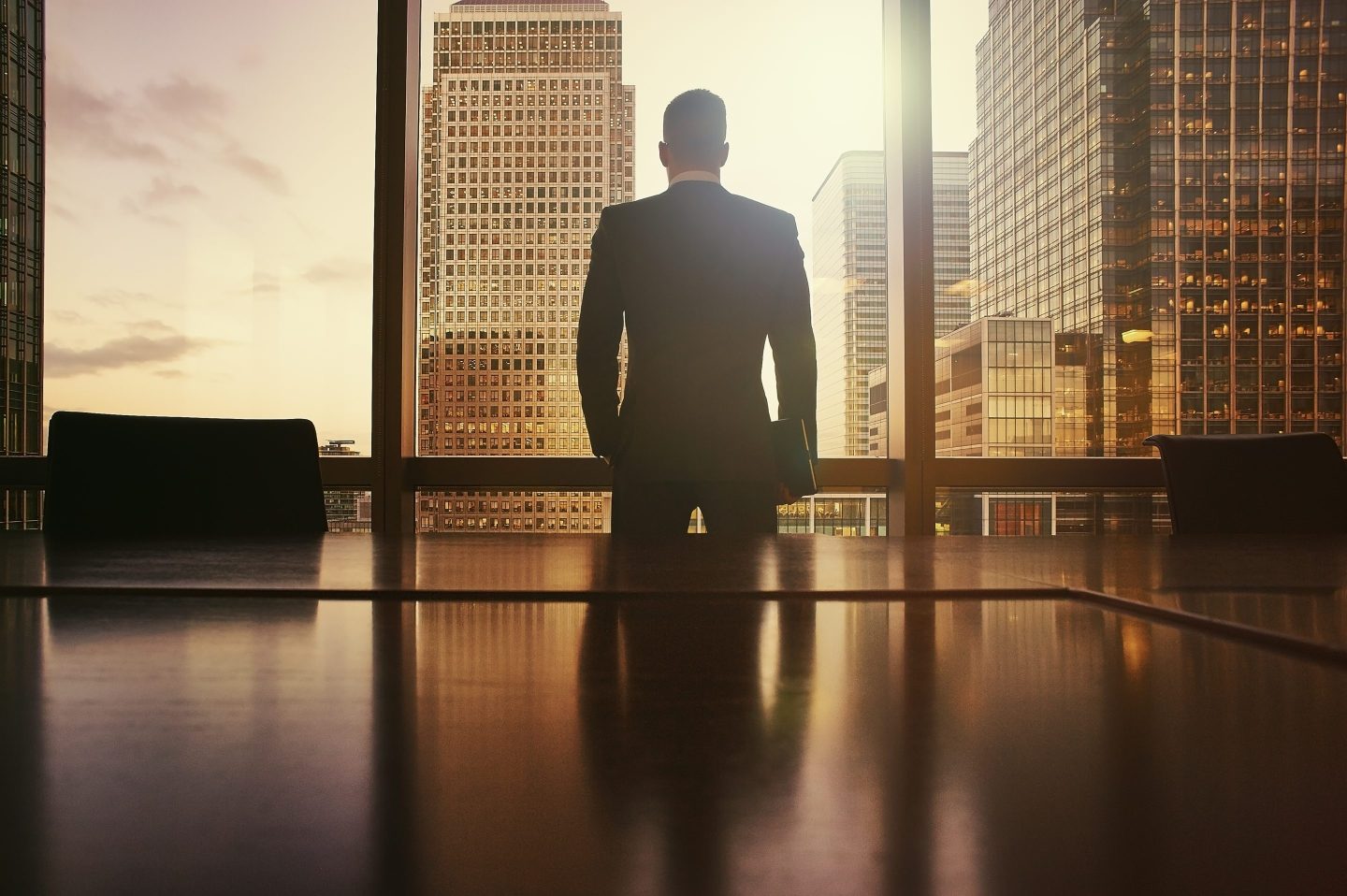 Nearly all CEOs expect a U.S. recession in the next 12 to 18 months, according to a new survey.
Getty images

“Our economy is strong as hell,” President Joe Biden said on Saturday. That might sound like good news heading into the holidays—with retailers hoping for strong spending despite rising interest rates and still-high inflation. But lest the mood get too merry, nearly every CEO expects a recession to hit America in the near future.

A full 98% of CEOs are preparing for a U.S. recession in the next 12 to 18 months, and 99% expect one to hit the EU, according to the Measure of CEO Confidence survey released this week by the Conference Board, in collaboration with the Business Council.

“CEOs are now preparing for near-inevitable recessions in both the U.S. and Europe,” said Roger W. Ferguson Jr., vice chairman of the Business Council, in a statement.

If there’s a bright side for Americans, it’s that 85% of the CEOs surveyed expect a U.S. recession to be “brief and shallow,” with limited global spillover. By contrast, only 31% think the same of an EU recession, which 68% expect to be “deep” and with “material global spillover.”

“Everybody likes to forecast recessions, and there will be one. It’s just a question of when and, frankly, how hard,” Citadel CEO Ken Griffin said last month at the CNBC Delivering Alpha Investor Summit.

As for when, Jamie Dimon, CEO of JPMorgan Chase, offered a timeline this week: in six to nine months. He pointed to the high likelihood the Fed will keep raising interest rates into next year, combined with the pandemic aftershocks and the consequences of the Ukraine war.

Dimon said it was nearly impossible to predict whether the U.S. recession would be “very mild” or “quite hard.”

The Commerce Department reported last month that consumer spending, which accounts for over two-thirds of America’s economic activity, increased more than expected in August—up 0.4%, compared to economists’ expectation of 0.2%.

Whether that holds up this holiday season remains to be seen.

Economist Nouriel Roubini, for one, sees a severe recession starting in the U.S. at the end of this year and lasting possibly through all of 2023.

“It’s not going to be a short and shallow recession,” the New York University economics professor told Bloomberg last month. “It’s going to be severe, long, and ugly.”

FedEx CEO Raj Subramaniam said last month the global economy is headed for a “worldwide recession,” noting his company was “seeing volume decline in every segment around the world” amid a difficult quarter.

On a similar note, Meta CEO Mark Zuckerberg recently announced his company, which owns Facebook and Instagram, would freeze hiring and cut costs.

“I had hoped the economy would have more clearly stabilized by now, but from what we’re seeing it doesn’t yet seem like it has, so we want to plan somewhat conservatively,” he said at a weekly Q&A session with employees.

He’s one of many CEOs wary of the economic outlook. In the Conference Board survey, 74% of CEOs said they expect economic conditions to worsen over the next six months.

“CEO confidence sunk further to start Q4 and is at its lowest level since the Great Recession,” said Dana M. Peterson, chief economist of the Conference Board, in a statement. But “despite expectations of slower growth, tight labor market conditions and wage pressures persist, while hiring plans remained robust,” she added.

In a KPMG survey of 400 U.S. CEOs released earlier this month, more than half said they are considering reducing their workforces within the next six months to prepare for a recession. Most Americans, meanwhile, are also worried about a coming recession and how it will affect them.

That might make it hard to be merry this holiday season. Dimon’s advice? “Be prepared.”