Bosses are obsessed with returning to the office. Here’s why it’s already out of their hands 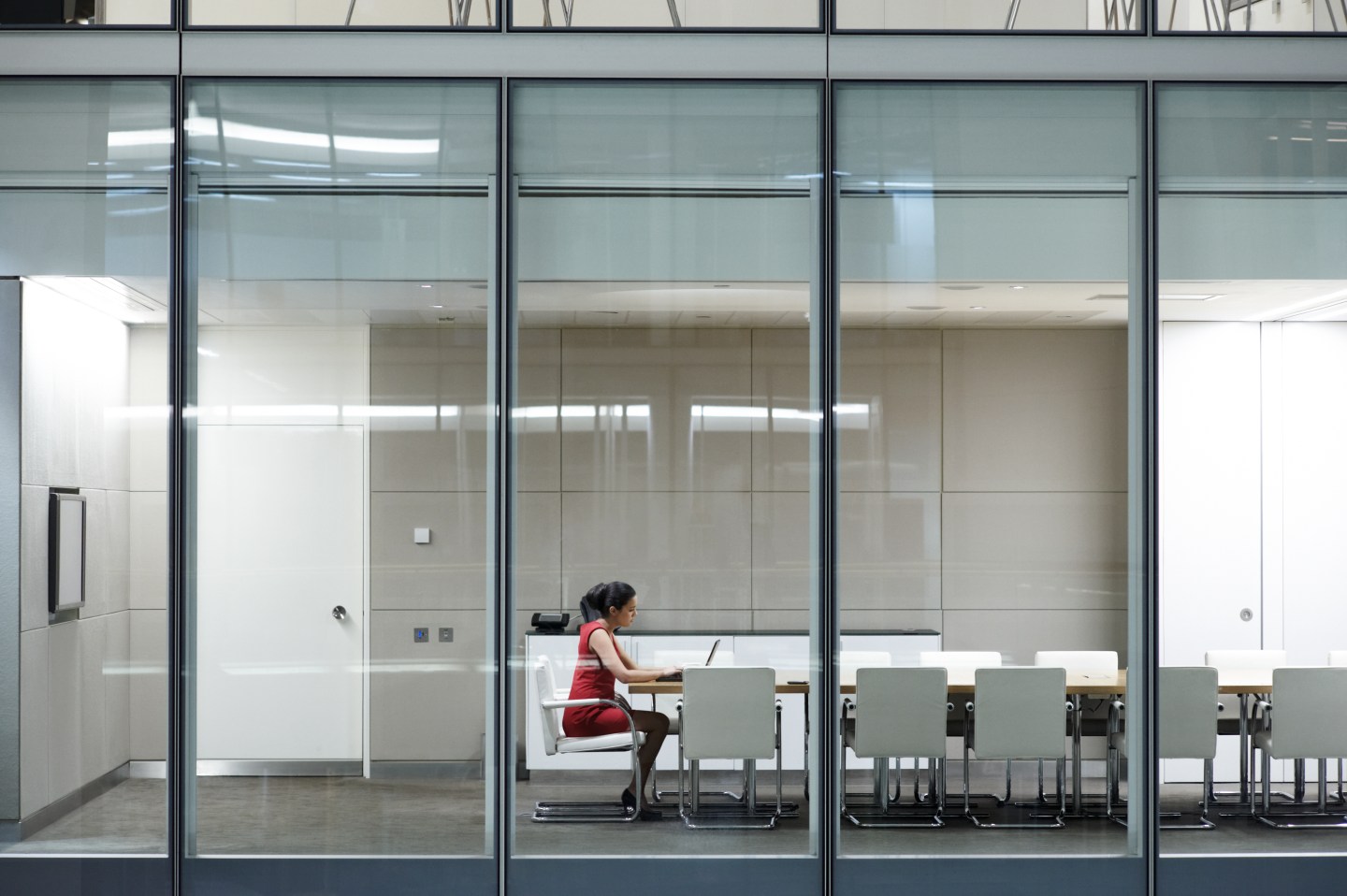 Fortune wants to hear from you: What do you do when you’re procrastinating on work? Fill out this Google Form, or email Trey Williams at trey.williams@fortune.com.

Your boss is capital-O obsessed with returning to the office. Why?

At this point we’ve heard just about every reason for why trekking back to our fluorescent-lit desks is the only way to go: Returning to the office will make employees more productive. They will feel more connected to their work, their colleagues, and the company. Being at the office will improve young workers’ career prospects, stave off layoffs, quell inflation, and strengthen the very committed commitment U.S. companies have promised they’ll make to diversify their workforces.

This debate—should we or shouldn’t we go back to the office—is frustratingly tired. Especially when you consider that the number of people working from home tripled from 2019 (9 million) to 2021 (27.6 million), according to the most recent U.S. Census Bureau data. And yet the RTO zealots are still arguing for a return to the before times even as their employees continue to flout mandates. Are leaders unaware that even pre-pandemic workers hated their arduous commutes to offices where they sat in stiff chairs, looking at drab carpet, maneuvering untoward office politics?

Is simply picking up where we left off 18 months ago really the best option we have for the future of work? The pandemic disrupted our lives in so many ways and offered us a generational opportunity to change the parts of our lives that simply didn’t work before. And yet the people in positions of power seemingly have no interest in disrupting the status quo. The greatest innovation to this point has been hybrid work, a tepid attempt to satisfy all parties that just results in everyone still spending their days on Zoom.

Meanwhile, workers have shown they’re willing to embrace the hard and fast truth: We might never return to work like it was before.

Why your boss can’t let go

A big reason business leaders have continued to beat the return-to-office drum, despite continued pushback, is simply because working in an office, five days a week, nine-to-five (or seven-to-seven) is what made them successful in the first place.

“They don’t know any other way,” says Brian David Johnson, an author and professor of practice at Arizona State University’s School for the Future of Innovation in Society. “You don’t go tell Steph Curry, ‘You should really stop shooting threes.'”

It’s true, but in the spirit of keeping the analogy alive, if the NBA decided to add a four-point shot, you’d hope players would be compelled to innovate their game.

The game has changed. Workers see it; they feel it, but many bosses and business leaders are trying to hold on to what’s always worked. Though that raises the question: worked for who?

It’s not hyperbole to suggest that the level of the shift we’re experiencing shares DNA with what happened to the workforce during and after WWII, when women and Black Americans entered the workforce in droves, flocking to factories to fulfill the demand for supplies, fueling the economy while so many men were away at war.

When victory was declared, returning American soldiers expected to pick things up where they had left off. Many women did leave the workforce after the war, but they’d tasted financial freedom; expecting them—and subsequent generations—to simply return to keeping house and raising the children wasn’t realistic. The face of the workforce literally changed. In the postwar boom, more jobs were created, and in order to continue rapid economic growth, businesses could no longer ignore wide swaths of the population who were willing and eager to work.

“I think that we’re dealing with the same thing here,” Johnson says. “You have a global event that has fundamentally changed the workforce.”

Johnson spent time during the pandemic—in addition to writing a book—working with CEOs, business leaders, and trade associations discussing just what the post-lockdown future might look like.

“What we’re grappling with is a culture change,” Johnson says.

He likened it to a car crash: In March 2020 we collided hard with systems the pandemic highlighted weren’t working.

“Initially you have an incredible amount of trauma,” Johnson says. “You don’t know what’s been broken until you start to heal, so you start with the basics: Are you breathing? That was 2020. Now we’re going through rehab.”

Yet many business leaders don’t want to acknowledge the pain. We’ve been dealing with more than a year of the “we need to get people back in offices” craze, but office building occupancy has been stagnant through much of this summer, stuck at around 43%, according to Kastle Systems, a security company that tracks patterns in employee key-card entry systems. And while much has been made of the seriousness with which companies are taking return-to-office policies post–Labor Day this year, there’s been virtually no change as employees continue to ignore the mandates. And still bosses won’t let it go: The Los Angeles Times reported recently that 85% of bosses say they want employees to spend half or all of their time working in the office.

Now, I’ve never been to physical therapy, but I’m pretty sure that what you don’t want to do is push past the pain or rush to return to the pre-injury version of yourself.

The future of work

It would seem that rather than banging their fists on the desks (when employees aren’t even around to hear), and throwing pizza parties for disinterested workers in feeble attempts to lure them back, business leaders should ask: Is there a better way? And then innovate.

Of course, as Johnson reminds me, CEOs are under immense pressure to continue to maximize shareholder value, and—again—success to them looks like being in the office. But every other email sitting in my Outlook, keeping me from the impractically aspirational inbox zero, starts with some version of “The very nature of work in this country has been forever changed.” According to public relations experts, we’re never going to work the same way again. Yet it feels like every other headline is an executive railing against workers who don’t want to go back to the office.

We spent the better part of two years working from home. We watched more than 6.5 million people die worldwide from COVID. We watched millions protest the unjust killings of Black and brown people across the U.S. We’ve seen war, violent uprisings, and devastating natural disasters erupt in all corners of the world. All of this while we were confined to our homes, struggling to find ways to pull ourselves away from the screens through which we’re inundated with trauma. This can’t be overstated: People are still reeling from the car crash. Branded lunch boxes aren’t going to fix that.

Still we continue to go round in circles. Bosses are clinging to the success of the past, workers refuse to go back, and no one is willing to admit defeat. So we’re all left wondering: What’s this future of work actually going to look like?

“The thing that’s so hard for people is there is no one single answer,” Johnson says. “It will take about 10 years [to know], not because we’re that broken, but because there are a number of things that need to happen, part of which is generational. In 10 years, you’ll have an entire generation of people entering the workforce who won’t remember a time before the pandemic.”

Until then, there’s one certainty: “If you want to be prepared for the future of work,” Johnson says, “be human.”