BlackRock CEO Larry Fink thinks he has a solution to inflation: Bring people back to the office 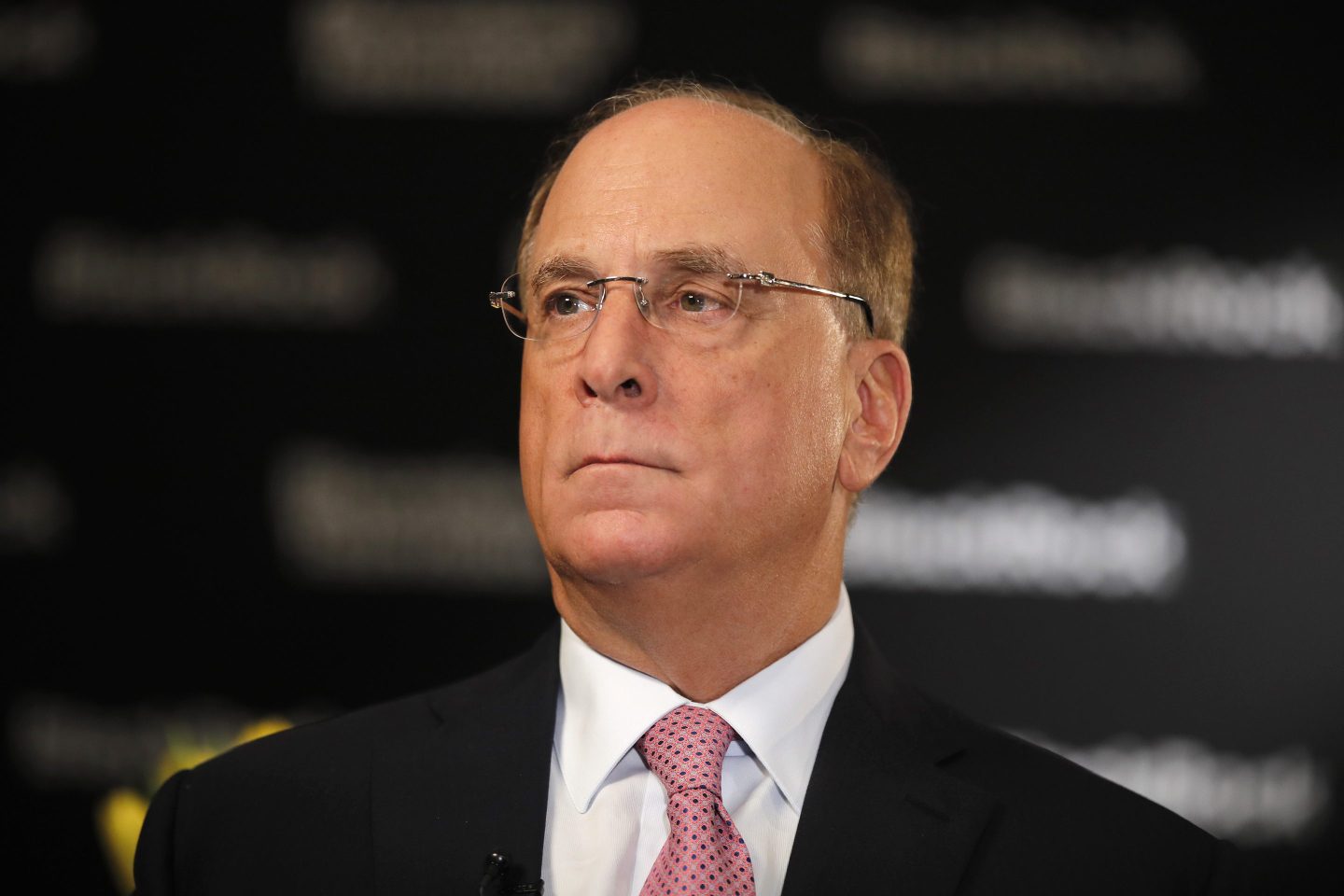 Like many bosses, Larry Fink wants to get his employees back to the office. But in a Tuesday interview with Fox Business, the BlackRock CEO offered a new argument as to why his company is pushing a return to the office: helping to bring down the U.S.’s record inflation.

On The Claman Countdown, Fink pointed to remote work as one reason for falling U.S. labor productivity. “We have to get our employees back in the office,” he said, arguing that it would lead to “rising productivity that will offset some of the inflationary pressures.”

That same day, BlackRock said that it would start asking employees to come into the office three days a week, according to an internal email seen by Yahoo Finance. “Time together is how we deliver for clients,” BlackRock COO Rob Goldstein and head of human resources Manish Mehta wrote in the email. Exceptions to the rule “will be rare and require formal approval,” they wrote.

BlackRock confirmed the existence of the memo but declined to comment further.

On Fox Business, Fink said that BlackRock would “be taking a harder line as to how we bring our employees back.” BlackRock’s drive to get people to return to the office “is going to be a key element in bringing down inflation: rising productivity,” Fink said.

U.S. non-farm labor productivity, measured in terms of output per hour worked, fell by an annualized rate of 4.1% in the second quarter, according to the U.S. Department of Labor on Thursday. That follows a 7.4% fall in productivity in the first quarter of the year. Falling productivity could contribute to inflation, as increasing wages are not matched by an increase in output, pushing businesses to raise prices.

The U.S. consumer price index, which measures price changes, did not change between June and July, though July’s figures were still 8.6% higher than a year earlier.

Returning to the office

BlackRock is joining Wall Street firms in pushing for a return to the office. Both Goldman Sachs and Morgan Stanley said that after Labor Day they would remove COVID restrictions on in-person work, such as requiring vaccinations or regular COVID tests, in their drive to get employees back to the office.

Fink is not the only Wall Street CEO to try new arguments to get people to return to the office. On an Aug. 9 call with wealthy clients, JPMorgan CEO Jamie Dimon suggested that in-person work fostered diversity, calling the office a “rainbow room” and warning that remote workers were living in homogenous communities.

Economists have warned against reading too much into recent drops in U.S. labor productivity. The figure can change drastically from quarter to quarter owing to changes in output or the labor force, and may not necessarily imply anything about how employees are working. The combination of falling GDP with strong job numbers is reflected as falling productivity, as output falls and hours worked increase.

Heidi Shierholz, president of the Economic Policy Institute, suggested to Fortune in May that one reason for falling productivity might be some people returning to work in “lower productivity” jobs like restaurant work, which was suppressed during the COVID pandemic. (“Low productivity” is a technical measurement of economic output over hours worked, and does not imply that an employee’s job is easy.)

Surveys of executives, like one conducted in August by the Federal Reserve Bank of New York, often report lower or unchanged productivity from remote work, while surveyed employees tend to argue that remote work increases their output.

In July, economists Robert Gordon and Hassan Sayed argued in a working paper for the National Bureau of Economic Research that sectors that allowed for remote work saw higher gains in productivity during the pandemic than in the decade prior. Sectors that could not allow remote work, like manufacturing, saw productivity stagnate or even decline.

Update, September 8, 2022: This article has been updated with a response from BlackRock.