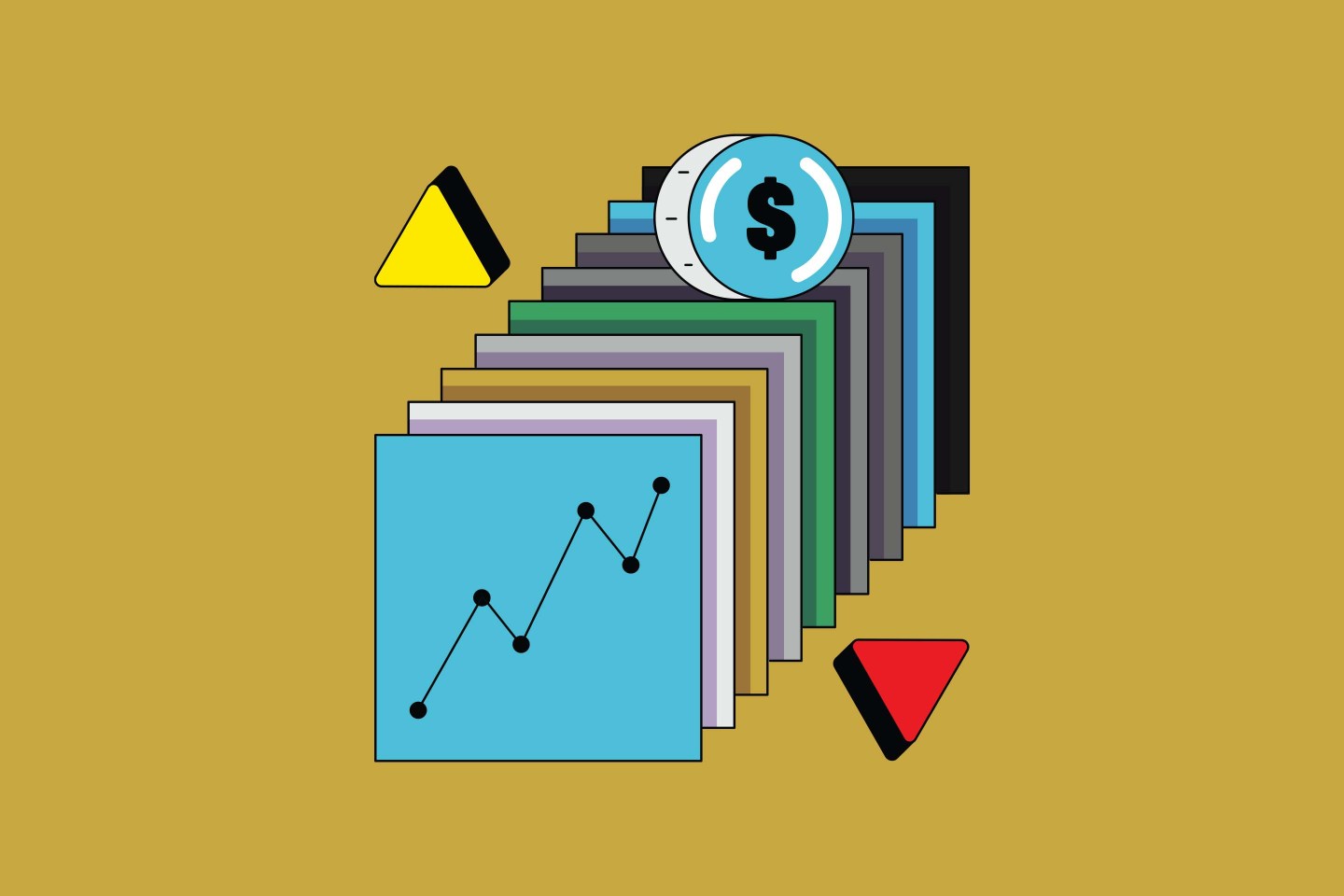 Here are the IPOs to watch for in 2023.
Illustration by Jamie Cullen

This year isn’t over yet, but for many IPO hopefuls, it might as well be. As a sobering reality in 2022 extinguished overblown valuations and rapid dealmaking that defined Silicon Valley last year, startups have stumbled. Wary of the hostile market environment, IPOs have slowed drastically. In the first quarter of 2022, there were only 77 IPOs that raised $12.2 billion, compared to 2021’s first quarter, when 395 offerings raised $140 billion.

While a few companies, such as Porsche, have begun to test the IPO waters, analysts say that macroeconomic conditions are still far from where they need to be currently to see IPO activity pick up significantly. “Until interest rates show signs that they’re going to come down, there aren’t going to be IPOs [and] there certainly are not going to be tech IPOs,” said Peter Cohan, a business professor at Babson College.

The earliest most analysts will venture to predict IPO activity could pick up at a significant volume is the second quarter of 2023. “I’ve been hearing a considerable uptick in optimism and confidence from [people in the industry] that feel like by 2023 your traditional IPO window in the spring and second quarter should be really healthy,” said Barrett Daniels, U.S. IPO services co-leader at Deloitte.

Yet despite the fact that there won't be a parade of IPOs by the end of this year, there will be huge opportunities for investors when the over 1,200 unicorns worldwide begin to enter the public market. "We have a robust pipeline of companies at the NYSE that are looking to go public. It’s really a matter of the timing falling into place," explained Michael Harris, global head of capital markets at the New York Stock Exchange. And it takes only a few well-received debuts to change the sentiment. “After a few well-capitalized and well-known companies go public and perform well, we expect the focus will be back on growth—the elixir of Wall Street,” said Daniels.

For investors making a bet on an IPO prospect, it’s important to consider how the company is positioned for growth—and whether it has the revenue stream (Cohan says at least $100 million annually) to go public.

Which IPOs will be first out of the gate? These are the 10 companies that have delayed previous IPO plans, recently filed to go public, or have been picked by analysts as companies positioned to do well in public markets.

The San Francisco–based car-sharing company was the first major U.S company in 2022 to file for approval to go public with the U.S. Securities and Exchange Commission in January. Turo recently updated its filing in May and September, which indicates the company has its eye on the public markets. “They disclosed their most recent financials, so it’s a sign that they’re still trending to IPO at some point,” said vice president of research Nick Einhorn at Renaissance Capital. According to Renaissance Capital research, based on the original IPO filing in January, the deal could raise up to $300 million.

The thrift store operator is well poised to be thinking about going public amid ballooning in prices of goods this year due to rampant inflation. “When consumers are feeling more stretched, thrift stores are an obvious beneficiary of that,” Einhorn said. Savers Value Village filed to go public at the end of last year and recently updated its filing in May 2022. In late 2021, the company estimated it thought it could raise up to $250 million in an IPO deal. The filing is underwritten by J.P. Morgan, Goldman Sachs, and Jefferies.

This EV battery producer was an anticipated IPO last summer before the company delayed its debut on the public market. The company is positioned for growth as the car manufacturing industry will increasingly rely on lithium batteries for electric engines in years to come. Clarios, which is owned by Brookfield Asset Management, filed to go public last summer but abruptly postponed the IPO deal after trading app company Robinhood floundered in the public market. Clarios refiled recently in late June 2022, signaling that plans may be back in the works. Bloomberg reported last summer that the original IPO could value the company at over $20 billion.

Einhorn also pointed to the company MN8 Energy, the solar energy producer owned by Goldman Sachs Asset Management, as a potential candidate for an upcoming IPO. The company filed to go public in September, indicating an IPO could be around the corner. The company says it plans to go public on the New York Stock Exchange under the ticker MNX.

Wiz, the Israeli software company, has grown from $1 million to $100 million in annual recurring revenue in just 18 months. From February 2021 to July 2022, the software cloud startup has gone from releasing its first product to an $6 billion valuation. While the company has not announced plans to go public or reportedly filed for an IPO deal, Cohan projects it will be eyeing the public market soon—and will pay off for investors when it does. “At $100 million in revenue, especially if you're growing at triple-digit rates, then there's a very high likelihood that you will be able to go public and that your stock will probably do well after it goes public,” explained Cohan.

The self-driving car parts manufacturer owned by Intel filed to go public in late September, making the company likely to go public imminently when the IPO market opens back up. The company reported revenues of $1.39 billion last year and originally planned to go public mid-2022, before delaying because of market volatility. The company did not list its share price for the proposed offering. Bloomberg reported that the initial IPO would value Mobileye at $30 billion, which is less than initial hopes that an IPO could value the company at $50 billion.

Reddit has been a highly anticipated IPO ever since the online discussion forum company announced it filed to go public in December 2021. Bloomberg reported that the social media company initially planned to go public in March 2022 but paused plans amid volatility. As of August 2021, Reddit was valued at $10 billion.

The corporate travel expenses company filed to go public in September and is reportedly eyeing an exit in the second quarter of 2023, according to an Insider report. The company filed for an IPO at a $12 billion valuation. Its last fundraising round was in October 2021—a $275 million Series F at a $7.25 billion valuation. A spokesperson for TripActions said that the company is considering going public, but did not specify any timeline.

The software company for service workers, valued at $9.5 billion in June 2021, filed to go public in January according to Insider. ServiceTitan is reportedly planning for an $18 billion IPO. The company’s most recent Series G fundraising round was in June 2021 and raised $200 million. Insider reported the startup originally aimed to go public in 2022, but the timing as of now is unclear.

Cybersecurity has fared far better during the market downturn than other sectors, but public market volatility has still prevented cybersecurity company Cybereason from pulling the trigger on the IPO filing the company completed in January, according to Reuters. The company reportedly is aiming for an over $5 billion valuation when going public.

This article is part of Fortune’s quarterly investment guide for Q4 2022.